Find out the most popular hourly rate independent planners charge, their average earnings per event, and how they handle commissions.

Most independent planners—those who work for external clients either on their own or within a planning company—earn $5,000 or less on an average event. That’s just one of the findings of a survey conducted this spring by the Event Leadership Institute in partnership with the International Live Events Association. The online survey of 516 respondents is a follow-up to a similar survey done in 2013.

“We are excited to shed some light on a topic that’s really critically important for the people who fall into this category, but it’s an area that’s really been ignored,” says E.L.I. founder and executive director Howard Givner. Many people who get into event planning, according to Givner, are very skilled at their craft but don’t have experience managing a business. “People don’t know if what they are doing is the right way, they don’t know if they’re charging enough or too much, and they are kind of afraid to talk about it,” he says.

The survey results are available in a white paper, 2016 Planner Pricing Report: How, & How Much, Independent Planners Charge, and Givner will provide analysis during a webinar August 30.

Among the key findings:

Disclosure: BizBash is an investor in the Event Leadership Institute. 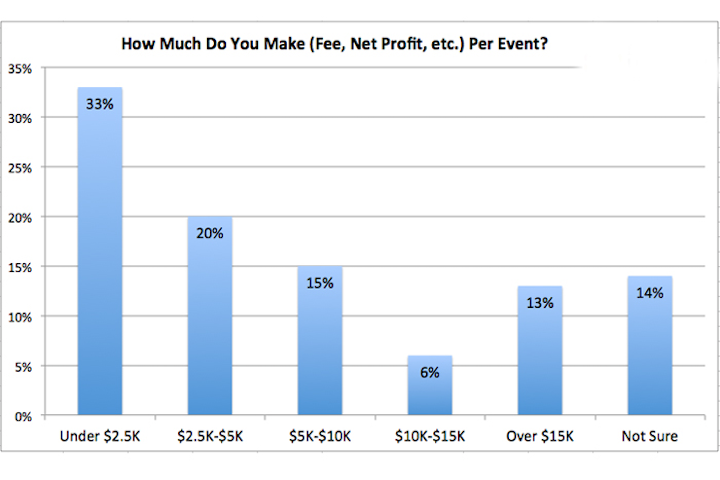 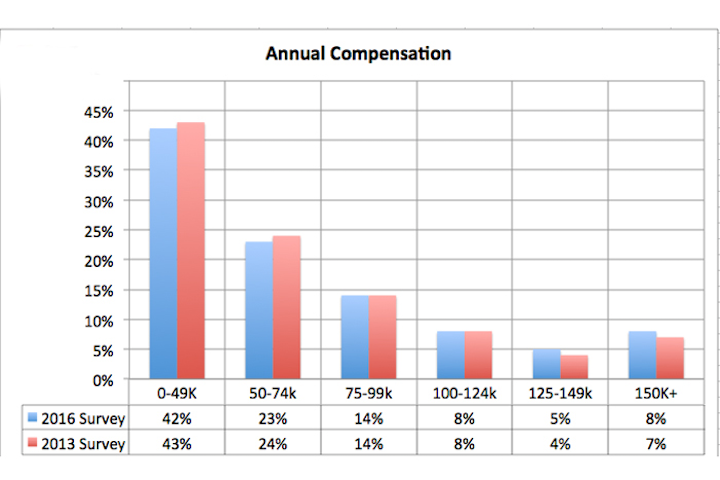 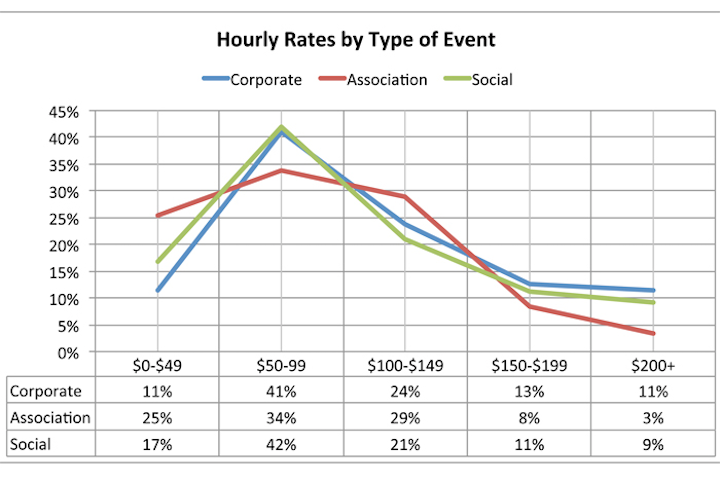 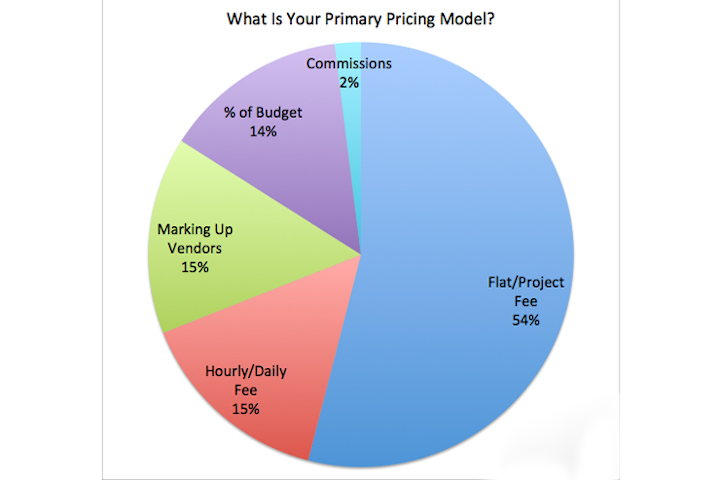 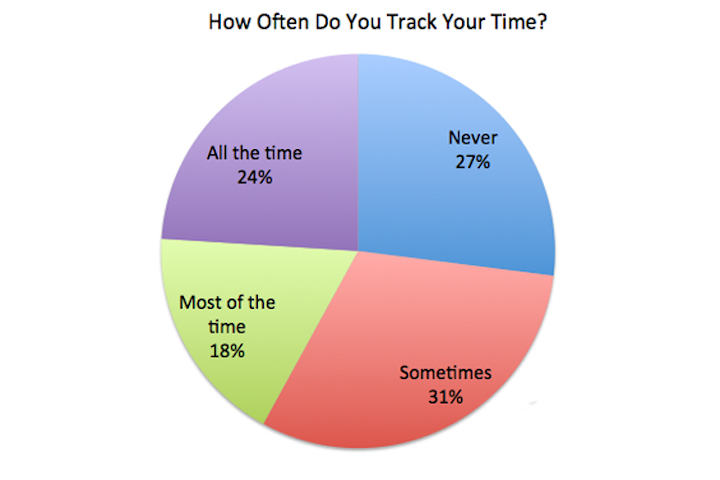 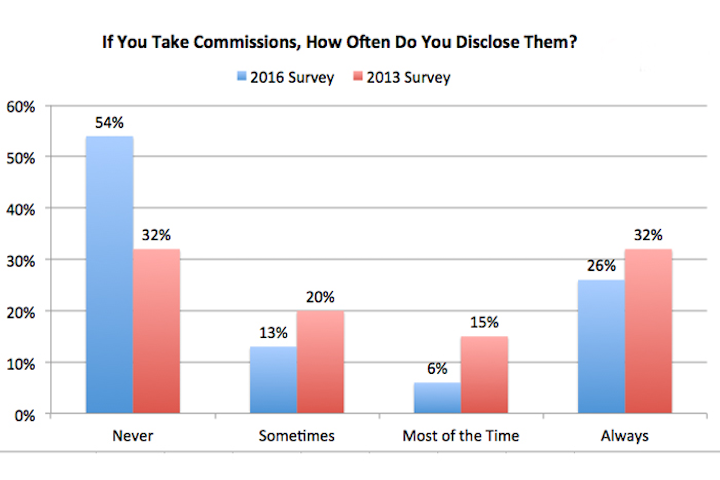