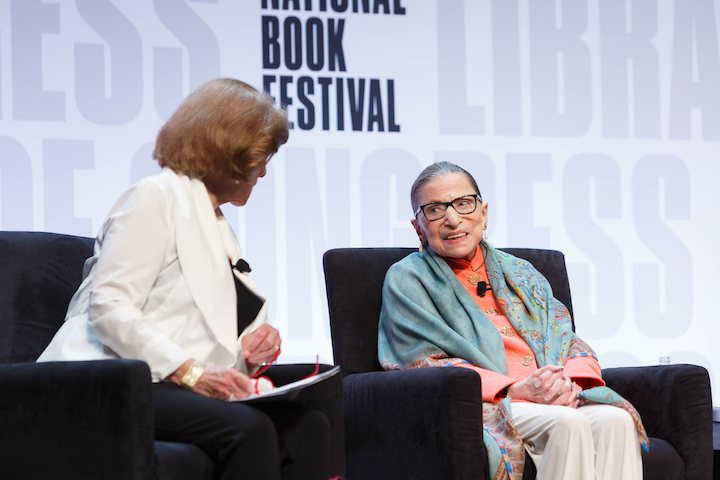 A record-setting crowd of more than 5,000 descended upon the main stage this year in anticipation of seeing Supreme Court Justice Ruth Bader Ginsburg speak at the festival, which drew over 200,000 people to the Walter E. Washington Convention Center over the course of just one day. More than 140 authors, poets, and illustrators were showcased across 11 festival stages, and 20 books debuted at this year’s event—a festival record. Next: August 29, 2020
Photo: Shawn Miller/Library of Congress 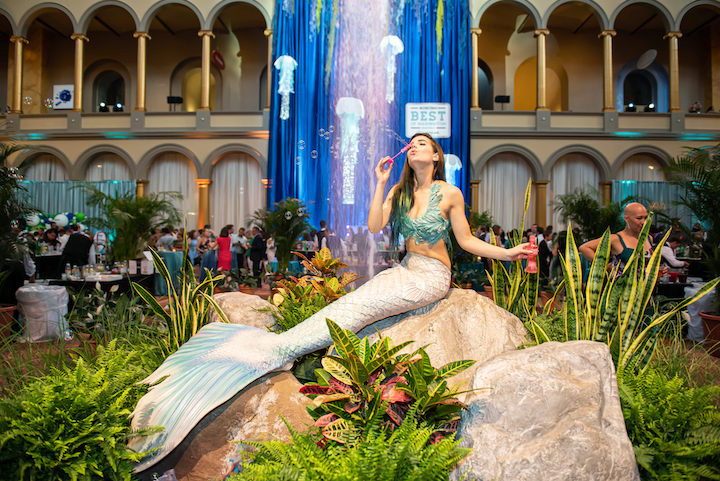 Presented annually by Washingtonian magazine to celebrate its guide to the Best of Washington—published in the magazine’s June issue—the event gives the 2,000 attendees the chance to sample cocktails and food offerings from more than 70 favorite local restaurants such as Lapis Bistro, a modern Afghan restaurant in Adams Morgan, and St. Anselm, located in the Union Market District. Held each year at the National Building Museum, the event raises money for the Leukemia & Lymphoma Society by donating a portion of ticket sales and all proceeds from an on-site silent auction benefit. Next: June 2020
Photo: Joy Asico/Asico Photo 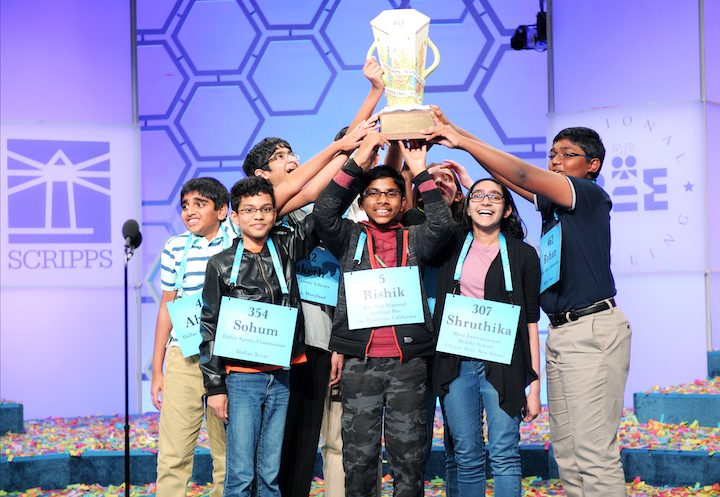 Unlike anything seen before, the 2019 national spelling bee, which began with 562 participants, ended in an eight-way tie. It was the first time in the event’s history, which spans more than nine decades, that more than two champions were crowned—let alone eight champions. Each of the “Octochamps” were granted the $50,000 cash prize. Almost 3,000 people convened at the Gaylord National Resort and Convention Center over the three-day competition. Next: May 24-29, 2020
Photo: Courtesy of Scripps National Spelling Bee 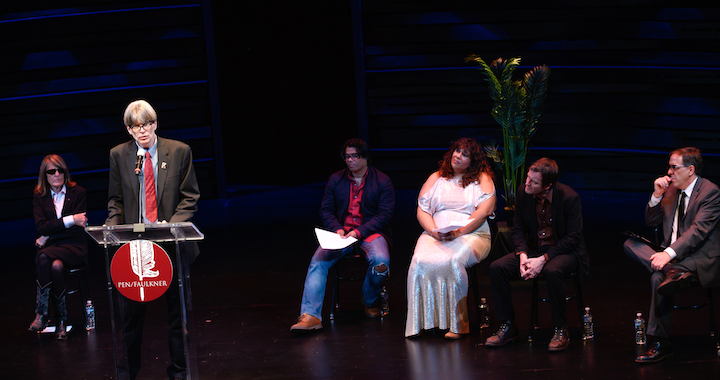 Azareen Van der Vliet Oloomi won the PEN/Faulkner Award for Fiction for her novel Call Me Zebra. Founded in 1980 by author Mary Lee Settle, the PEN/Faulkner Foundation sought to create a writing competition for writers, judged by writers. After the award ceremony, during which each finalist provides a reading, comes a dinner reception, which allows attendees to mingle with the finalists and judges and sip on specialty cocktails named after each finalist's book. Next: Spring 2020
Photo: James R. Brantley Photography 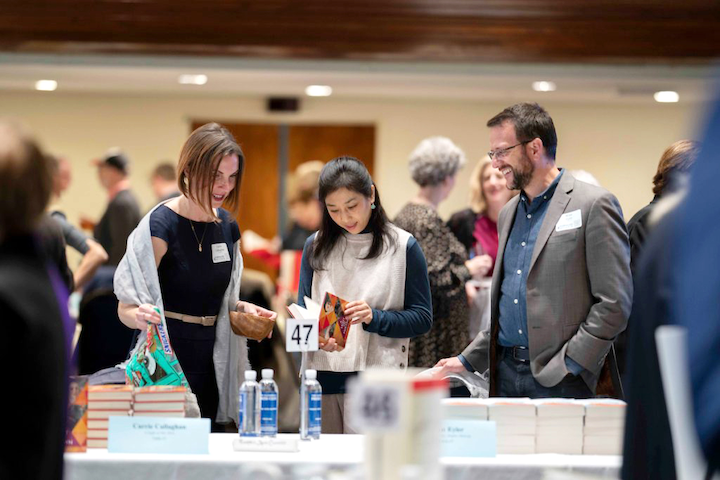 More than 100 authors convened at the National Press Club for their annual book fair in November. Attendees had the opportunity to shop books across more than a dozen genres and meet the writers behind the literary works, such as Steven Levingston, author of Barack and Joe: The Making of an Extraordinary Partnership. Next: Fall 2020
Photo: Courtesy of National Press Club
More in Programming & Entertainment