Nokia hosted its first NokiaTalk social media conference for 100 bloggers, web site developers, and industry specialists from 12 countries in Latin and South America. The inaugural event brought the experts together May 24 to 26 for interactive design and trend discussions at the Mosaic Building in Miami’s design district.

“We didn’t want it to just be one-way communication, so we made it interactive by inviting a lot of the bloggers to be speakers as well,” said Nokia social media communications manager Saulo Passos, who organized the event. “It’s not just us telling them what to do, but we are really engaging with them to tell us what to do.”

Passos added that according to company research, more than 50 percent of Facebook access is conducted via mobile phones, making Nokia keenly interested in breaking into the social media game.

The conference began with a welcome cocktail party on May 24, followed by a full day of seminars and discussion panels the next day. Nokia worked with Siinc Agency to design the event with an informal, trendy ambience. Chairs and lounge furniture from Ronen Bar and Furniture Rental provided seating throughout the 6,500-square-foot loft-style space, which was divided into a working seminar area, a lounge, and a small café for meal and snack breaks. A demonstration area also allowed attendees to try out the latest social media tools and products from Nokia.

The day’s schedule included three speaker panels, six keynote speakers—including Latin recording artist Juanes, who has 700,000 Twitter followers—and three collaborative sessions, which had attendees working together to create new industry standards and documents such as “The 10 Rules of Social Media.” In addition to having attendees serve as panelists and speakers, Nokia paired bloggers with web developers for a contest to create new social media-based Web applications. The following morning at the wrap-up brunch at the Standard Spa, Passos announced the winning pair, who received a trip to a conference in the United Kingdom to present their work, 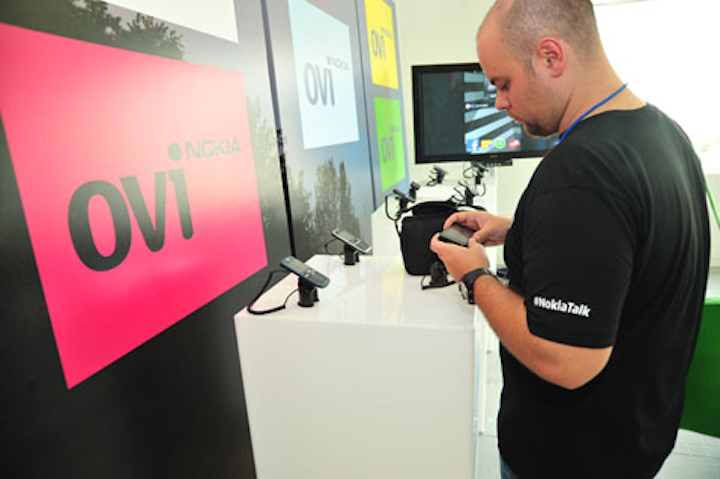 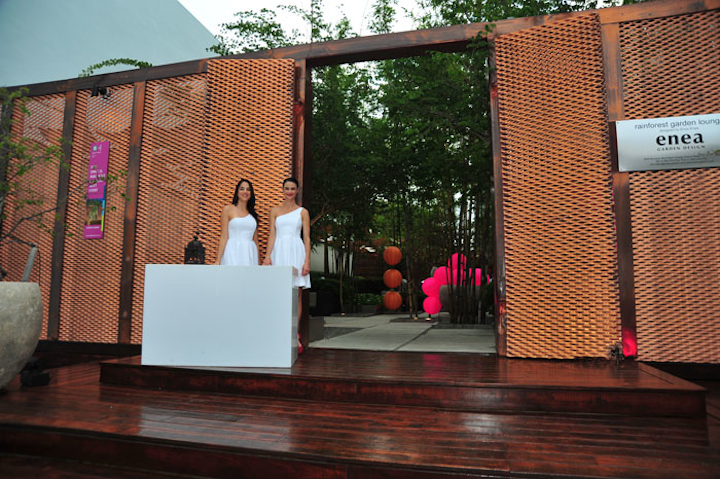 The event kicked off on Tuesday night with a cocktail party at the Enea.
Credit Nokia/Juan Jose Palacio 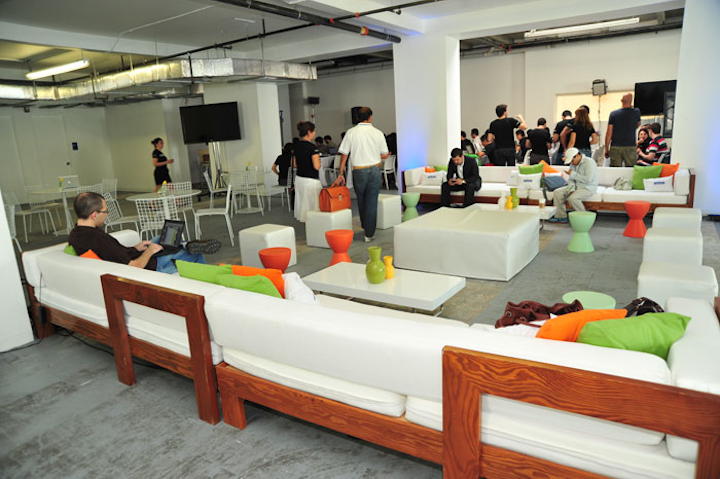 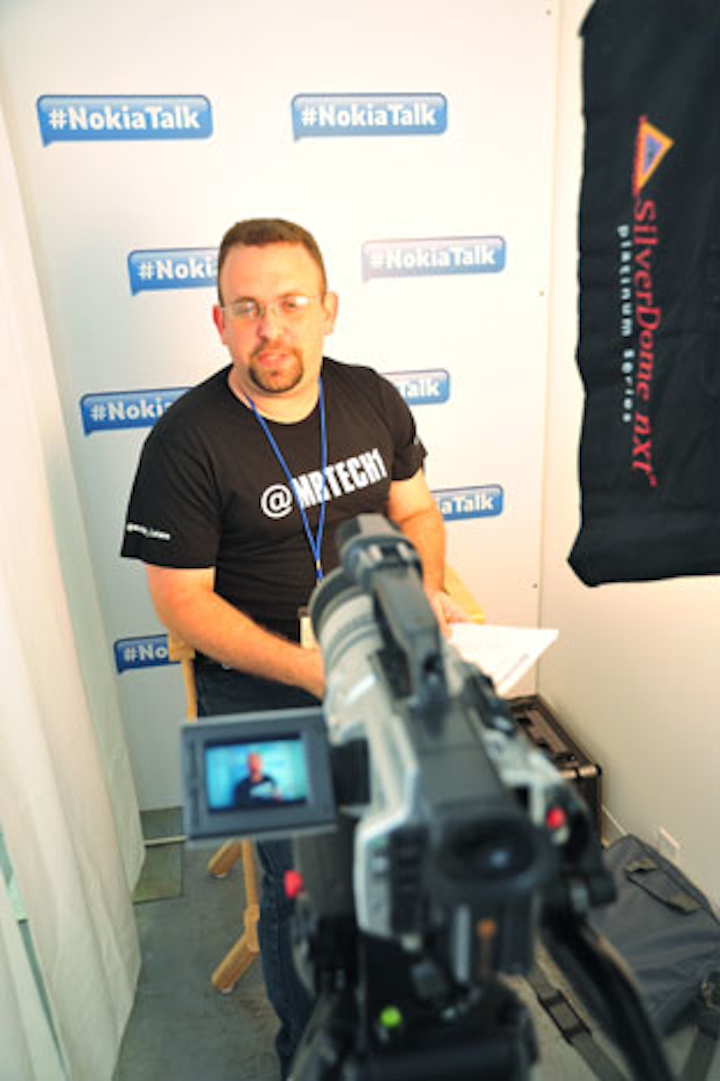 Nokia encouraged attendees to enter the confessional booth and share their thoughts on social media and mobility with the company.
Credit Nokia/Juan Jose Palacio 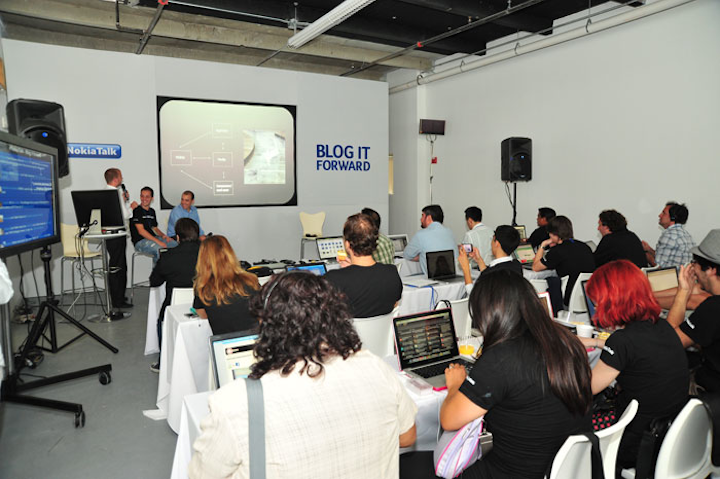 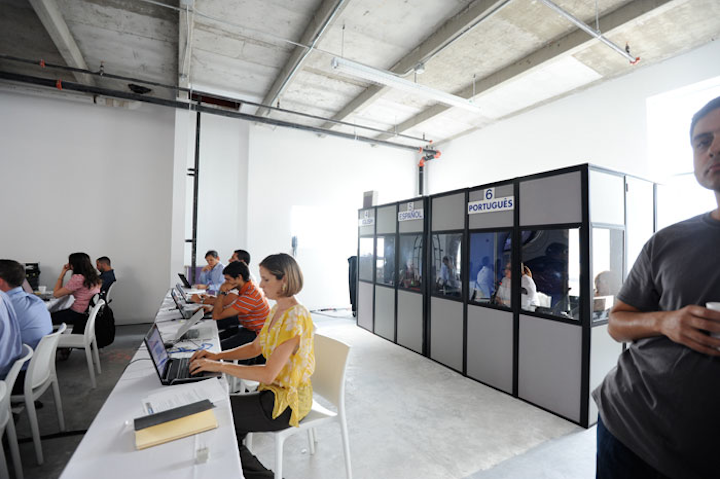 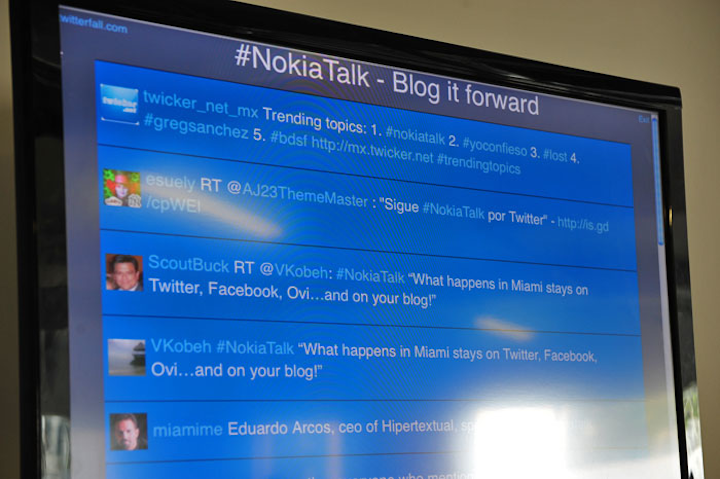 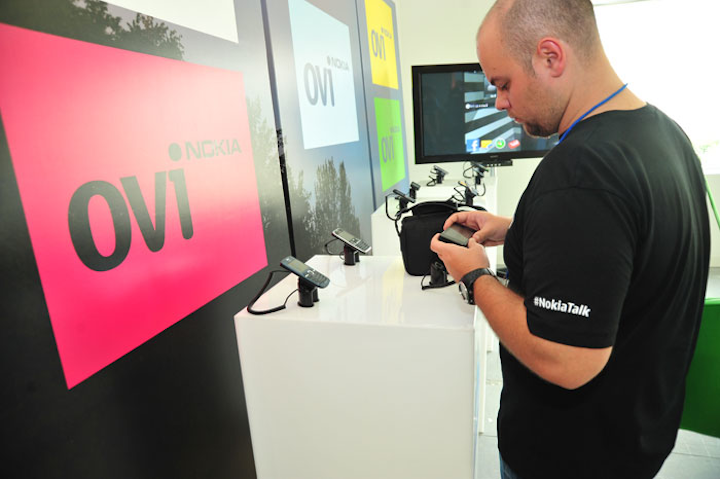 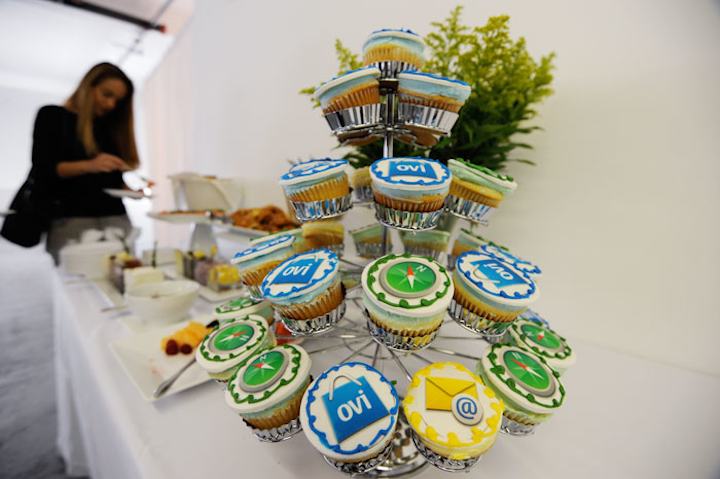 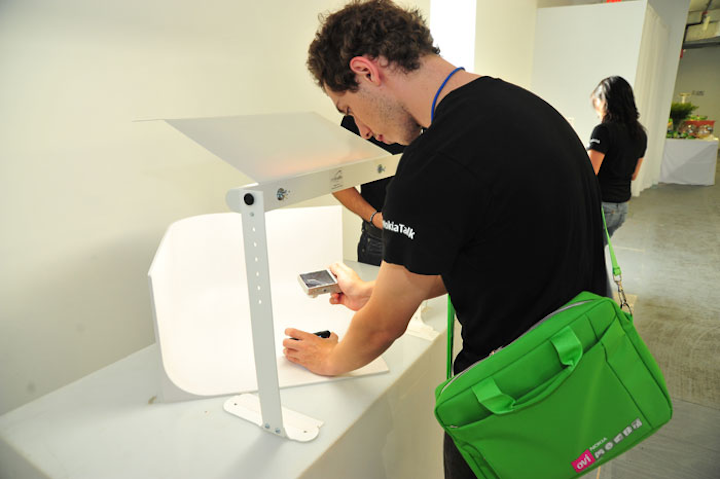 Siinc Agency created mini photo sets for bloggers to use to take pictures of the new Nokia products for their Web sites.
Credit Nokia/Juan Jose Palacio 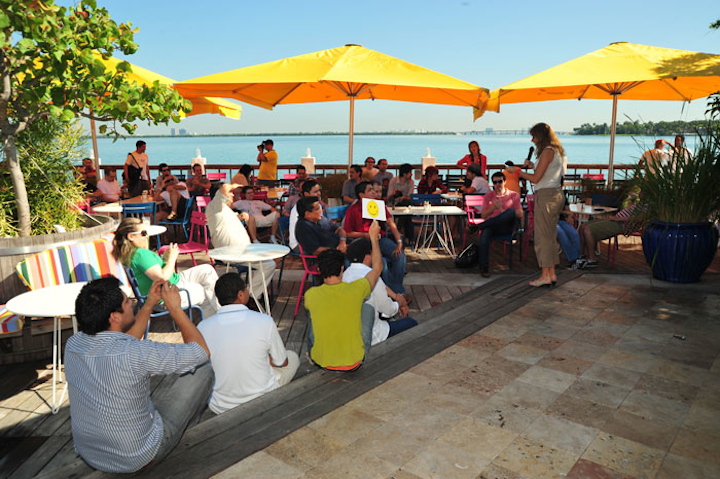 The wrap-up brunch on the third day of the conference took place on the Standard Spa's back deck, overlooking Biscayne Bay.
Credit Nokia/Juan Jose Palacio
More in Strategy