At the party, the "Tweet Spot" area housed a large flat-screen streaming a feed of all the conversations happening on Twitter about the party and the launch of the publication. With all the buzz created on Twitter, "Vegas Inc" became a trending topic in Las Vegas.

A long line formed around a photo booth, where guests could strike a pose with their friends to be placed on a mock cover of Vegas Inc. The photos were presented to each guest in a silver logoed picture frame.

The party offered an eye-catching display of executive chef Kerry Simon’s junk-food platters. The colorful arrangement included an assortment of freshly made cotton candy, Hostess-style cupcakes, cookies, chocolate caramel popcorn, cereal treats, and more. There was also a selection of passed appetizers, including signature items and cocktails from the bar, which was sponsored by Bombay Sapphire.

Greenspun Media Group publisher Bruce Spotleson, editor in chief Richard Pérez-Feria, and president and owner of Palms Casino Resort George Maloof took the stage for a short presentation to thank attendees for their support of the launch. 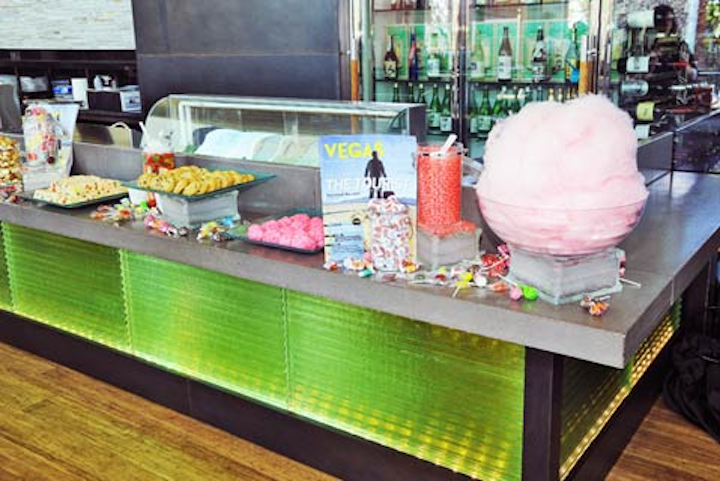 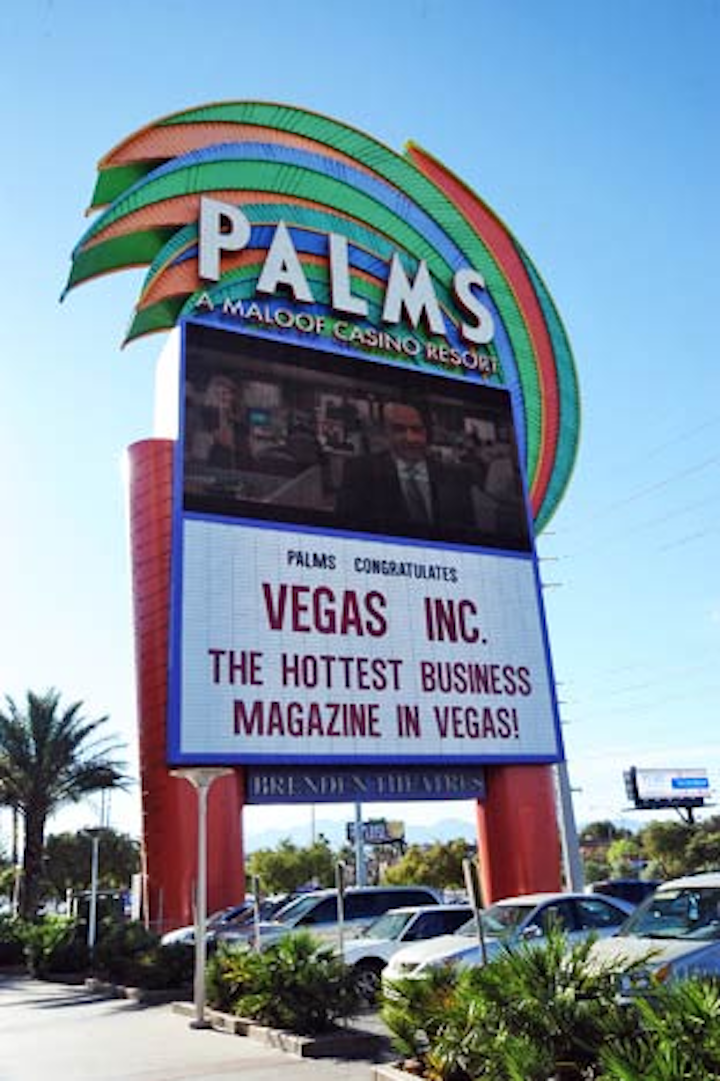 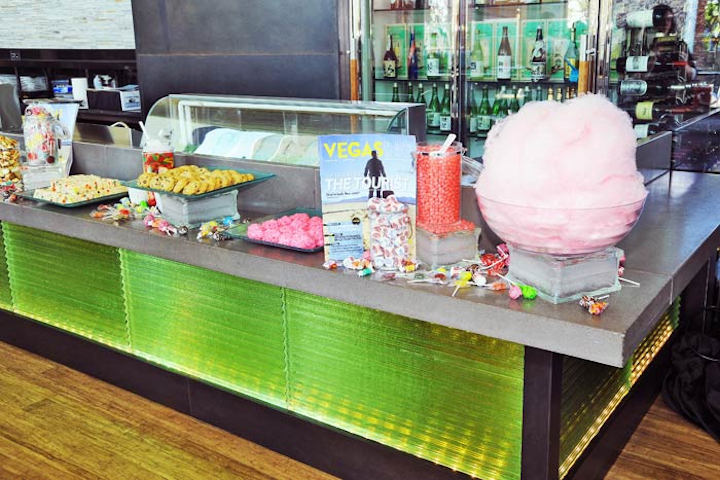 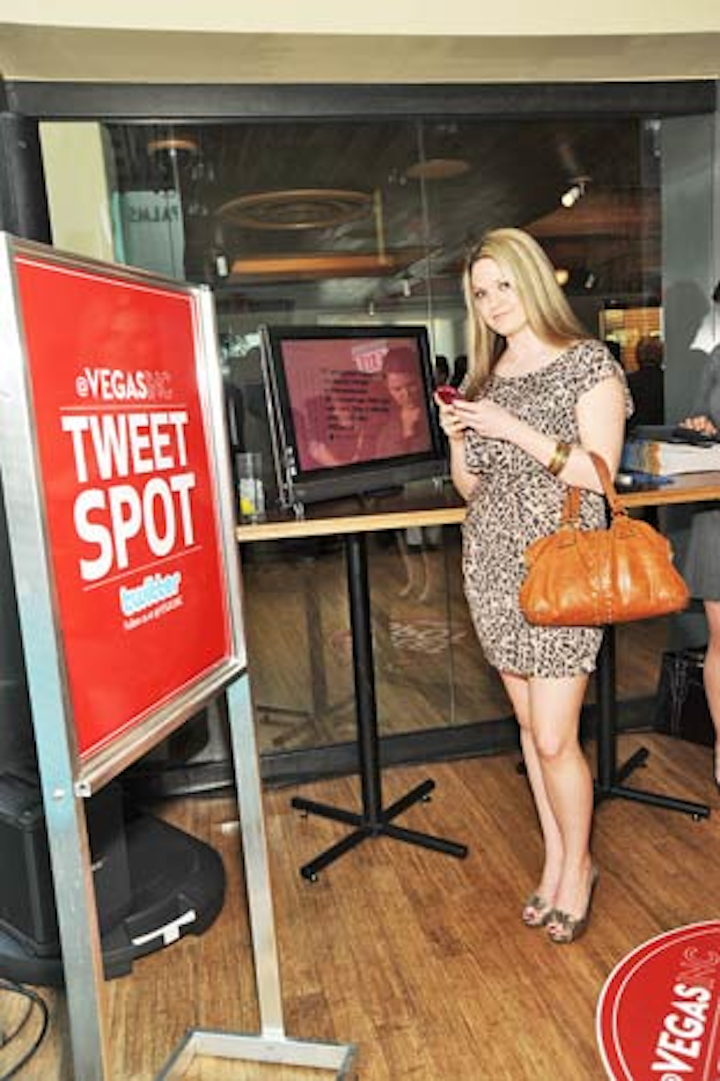