5 Tips to Get People to Attend Your After-Party

Here's how the Phillips Collection boosted attendance at its annual gala's after-party. 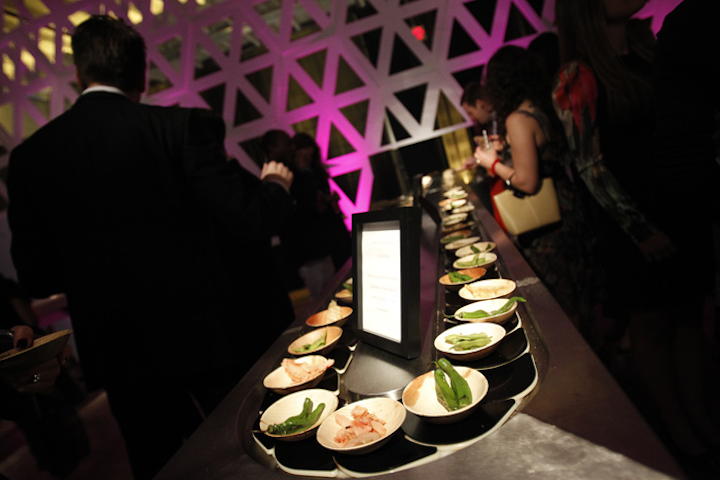 The Phillips Collection has hosted a separate, ticketed after-party following its annual gala since 2011. But in an effort to expand its supporter demographic—and raise more money—the gala committee decided to take it up a notch.

The rebranded and amplified Contemporaries Bash, named for its young professionals group, drew 650 people to the event on May 8, which followed the 400-person gala dinner. Special events manager and gala chairwoman Maria Belen Vizcaino worked with Dufour and Company and Design Foundry on the new concept.

The move paid off. The funds from ticket sales, $125 for Contemporaries and $175 for nonmembers, helped the gala set a new fund-raising record of $1 million. Here are five tips to take away from the Phillips Collection team to increase attendance at your after-party.

1. Form a steering committee specifically for the party. Planners relied heavily on the Contemporaries group to own the promotion of the bash. “With our steering committee we have a dedicated group who have thought about their different connections and avenues in the district to help push the efforts by the museum to the next level,” said media relations coordinator Elizabeth Lubben.

2. Keep a strong social media presence. With a younger demographic as the target market, social media promotions were key. The committee used the event Facebook page to encourage people to spread the word through their networks. More than 1,800 people submitted an R.S.V.P. through Facebook, a sharp spike compared to just 45 in 2011 and 220 responses in 2013. Additionally, the museum kept the social posts going until an hour before the party when tickets sold out. The team had prepared to offer door sales but no longer needed to.

3. Find a large venue. In past years the gala dinner took place in the collection’s galleries and the after-party across the street at the museum’s Anderson House. However the size of the space limited the ticket sale potential for the second half of the event. “We figured many gala guests would attend [the after-party] since it was just across the street, so we capped tickets at 100 so we could accommodate them,” Lubben said. Moving the after-party across town to Dock5 at Union Market allowed the team to sell five times the number of tickets and still accommodate gala guests who attended.

4. Start the after-party before dinner finishes. The bash started at 8:30 p.m., just 30 minutes after dinner service began in the Phillips Collection galleries. By doing so, ticket holders felt they had a full night out, and not like they missed the main event. Gala guests who headed to Dock5 arrived to a party already in motion, keeping the energy high from dinner.

5. Invest in the production. The decor, catering, and entertainment at Dock5 had a "Tokyo at Night" theme and complemented the event production at the gala, which had a theme of “Postcards From Japan.” Design Foundry designed the room with each of the various themed touch points—food, entertainment, or lounge—to be spread throughout the expansive venue while still provide room for dancing. Gala sponsor Entertainment Software Association provided Nintendo, XBox, and PlayStation gaming stations—all of which are Japanese companies. Occasions Caterers set up a conveyor belt of small plates, similar to many sushi restaurants in Japan. Culinary options also included Japanese-inspired cocktails, a hibachi bar and Izakaya street food. Harajuku girls posed for photo opportunities with guests in a fashion-inspired lounge and taiko drummers and DJ Ben Chang had them dancing. The combination created the atmosphere of a stand-alone event—which the after-party may become in the future.