To showcase her playful and feminine clothing this season, Charlotte Ronson kept it in the family—choosing friend Simon Hammerstein’s new nightspot the Box (which seems to be the hotspot this Fashion Week) and involving her siblings in the proceedings. The venue choice was somewhat untraditional, keeping with the designer’s renegade style (and her naughty English school girl-inspired collection), while complicating the production with an awkward layout. Producers seated guests in a variety of ways throughout the bilevel space (on wooden fold- up chairs down the center, in the booths at the side, and standing on the balcony). Even the catwalk was a little unusual: Rather than come in the Box’s backstage entrance on Freeman Alley, the models entered from the front of the small stage using the side stairs. The site and the setup for the show “reflects her musical life, and the neighborhood is very Charlotte,” explained producer Pam Bristow. In the DJ booth was Ronson’s sister Samantha, who played songs including a track remixed by brother Mark. Another Ronson sister, Annabelle, modeled. 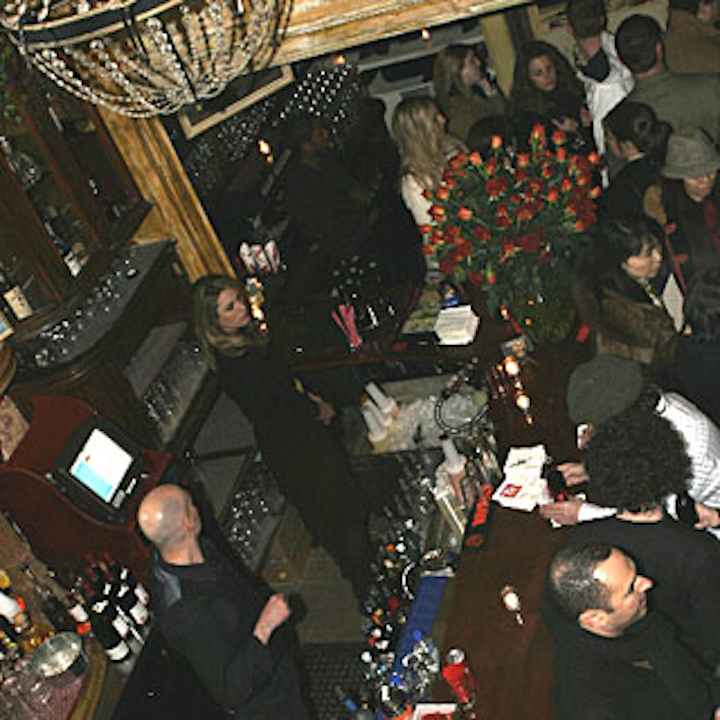 Charlotte Ronson’s show crammed more than 350 guests into the Box. 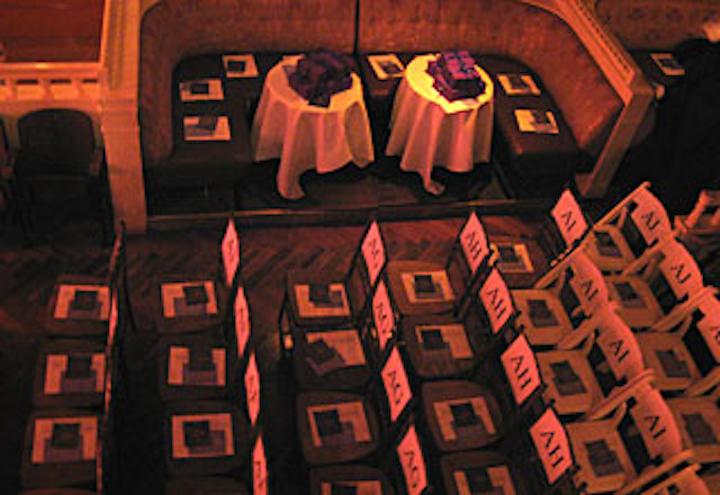 Seating arrangements included tables at the built-in booths and wooden fold-up chairs down the center of the venue. 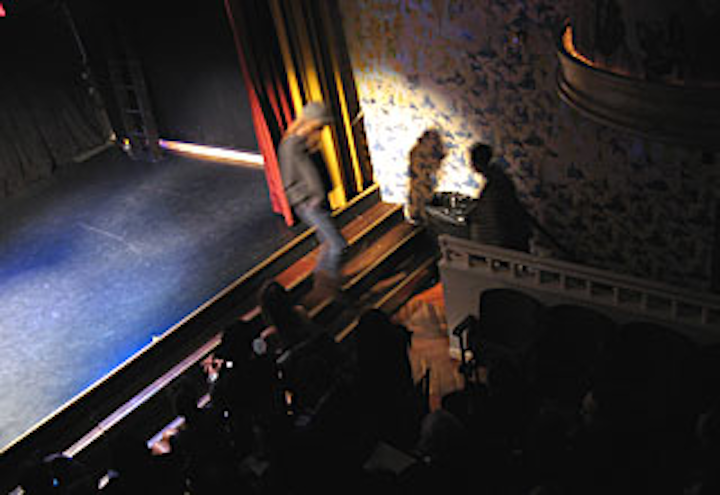 Models entered and exited through a stairwell to the left of the seating (and in front of the stage). 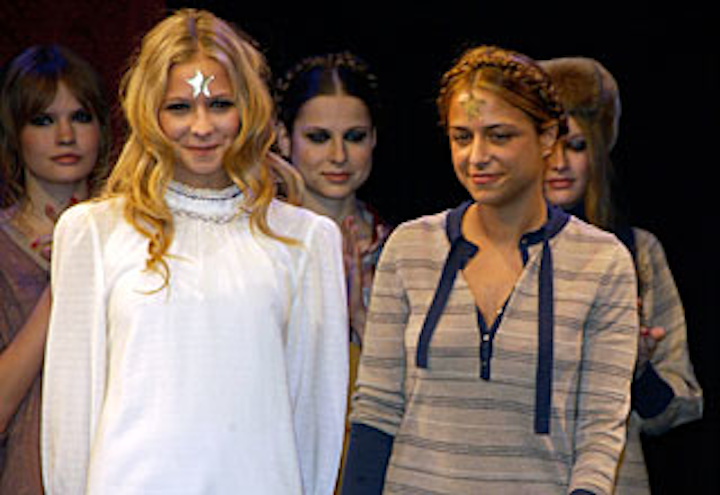