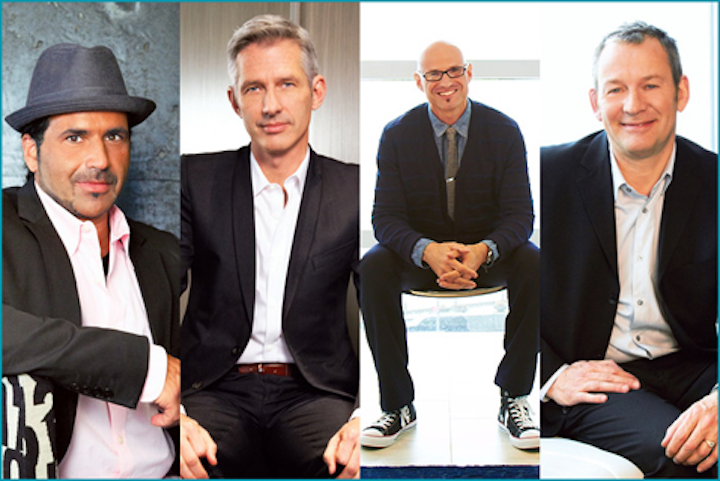 For our first Innovation Issue, we identified 68 people who are shaping the events industry, including meeting planners, social media experts, caterers, and designers. Just for fun, we asked them to describe an average day in three words. Their responses ranged from humorous to Zen-like, with the words hectic, rewarding, and fun appearing often. Here's what some of them had to say.