The new head of production at Invisible North believes content truly is king. 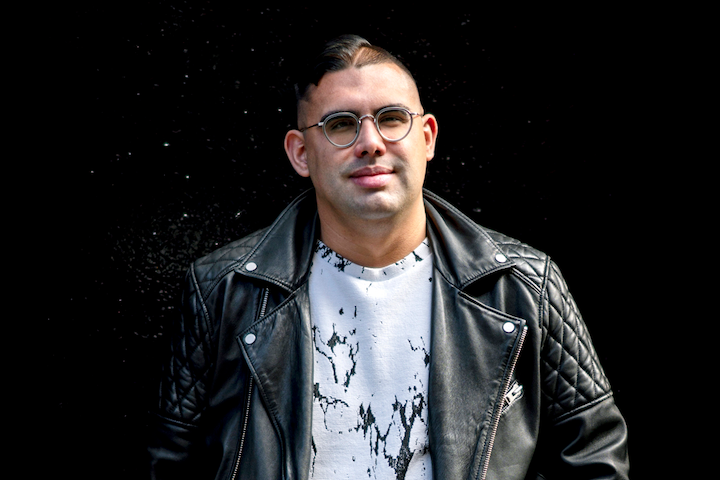 “I think one of the biggest roles of experiential is seeing ourselves as storytellers and content creators more than event professionals,” explains David Jacobsen, head of production at New York-based agency Invisible North.

Perhaps it’s this literary way of viewing events, complete with heroes and anti-heroes, protagonists and antagonists, that makes Jacobsen a natural fit to work with entertainment brands such as Amazon, HBO, and Netflix, companies he refers to as today’s “cultural curators.”

Beginning his career at LeadDog Marketing Group (which was acquired by CSM Sport & Entertainment in 2016) where he learned the production ropes, Jacobsen eventually moved onto more experiential work while at Grey and Giant Spoon before landing his current gig at Invisible North in July.

During his time at Giant Spoon, Jacobsen headed up the buzzy SXSW activation for the HBO series Westworld in 2018. The recreation of the world within Westworld, known as Sweetwater, was constructed on two acres of land just outside Austin. It featured 60 actors performing roles inspired by the show who interacted with visitors (a.k.a. bused-in conference attendees) to this sleepy ghost town. 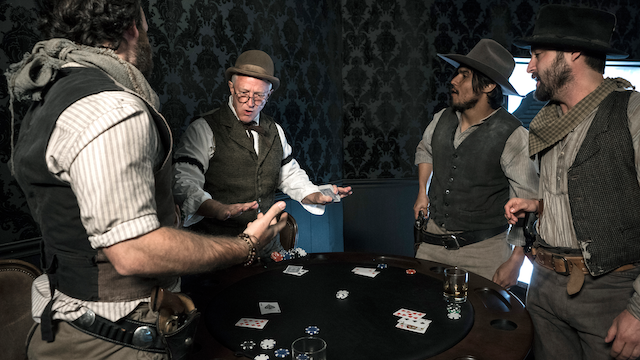 The SXSW activation featured 60 actors performing roles inspired by the show who interacted with visitors to a sleepy ghost town.Photo: Courtesy of HBO 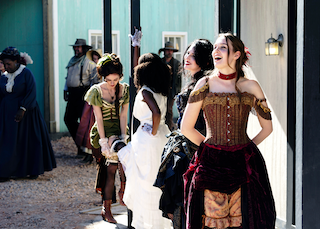 While at Giant Spoon, Jacobsen headed up the buzzy SXSW activation for the HBO series Westworld, which took place just outside of Austin.Photo: Matt Lief AndersonJacobsen attributes the shift in event marketing toward more immersive theater experiences like the SXSW activation to the viewer’s need for something more and Hollywood’s efforts to fulfill that hunger. “I think big shops like HBO have brought down the fourth wall of the studio and have invited the consumer in,” he says. “Because the consumer is now so close to the content that they want to be in it. They’re not going to passively consume content.”

In his new role at Invisible North, Jacobsen jumped into a project for another big-name studio—Amazon—and traded Westworld’s heartless robots for actual hearts. Called the Museum of Modern Love, the recent interactive exhibit, which took place in New York from October 10 to 13, promoted the Amazon Original series Modern Love, which is based on the New York Times column of the same name, and included shareable moments such as an aura portrait booth and an ethereal white tree where visitors could leave their own love note. 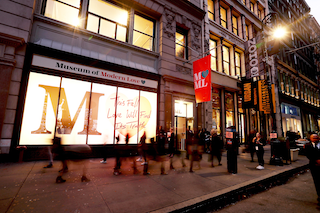 The Museum of Modern Love took place in New York from October 10-13 and was Jacobsen's first project with Invisible North.Photo: Marion Curtis/StarPix for Amazon Prime

This type of experiential marketing for corporate brands can be a bit of a double-edged sword, Jacobsen explains. “On one side it’s [about] solving a business problem, which is ‘we have a new series with eight episodes and we want people to know about it and they’re gonna tune in on the 18th.’ [The series premiered on October 18 on Amazon Prime Video.]

“But then there are moments like the tree. You’ve created a space in which someone can come in and be vulnerable and be intimate and safe in a space with a brand and that goes so much farther than tuning into the show. Those are the moments we’re looking to create. And that’s what excites me.” 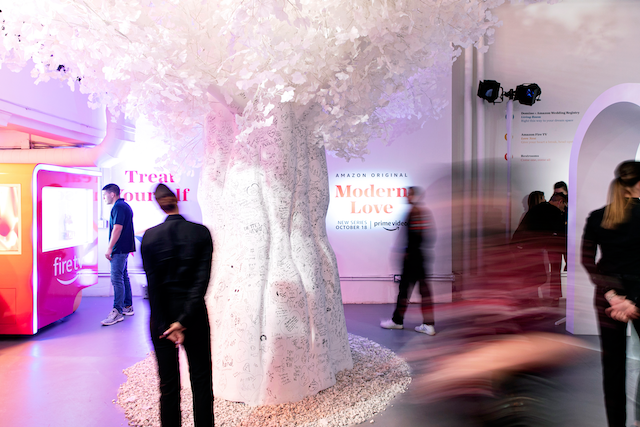 The Museum of Modern Love featured shareable moments such as an aura portrait booth and an ethereal white tree where visitors could leave their own love note.Photo: Jessica Nash Photography