From catering trends to the best books for event planners, here’s the most popular content with our LinkedIn followers published this year. 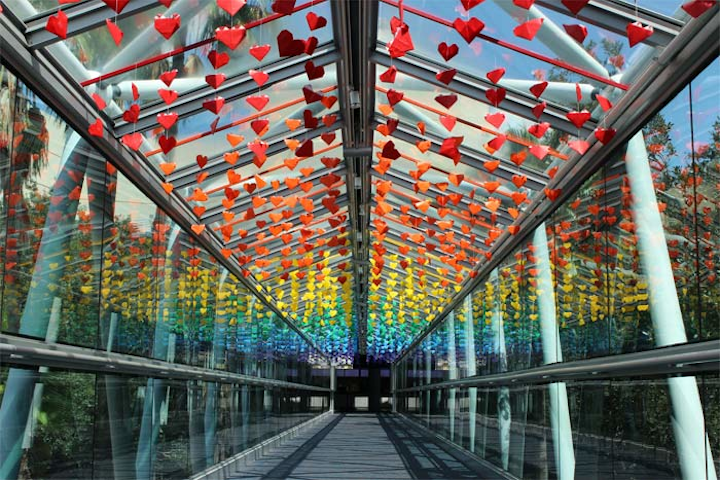 A community art project from the Orlando Science Center called the “Love Bridge” commemorated the one-year anniversary of the Pulse nightclub shooting. The installation of rainbow-hued origami hearts was among the 10 Best Ideas of the Week featured on June 16 and among the most popular stories with BizBash's LinkedIn community.
Photo: Courtesy of the Orlando Science Center

As 2017 comes to a close, BizBash editors are reflecting on the biggest events and innovative ideas featured in stories on our site and our social media channels. Here's a look at the stories published this year that had the highest engagement with readers on LinkedIn. (You can follow us on LinkedIn here, or join the discussion in our Event Planners Gather group here.) 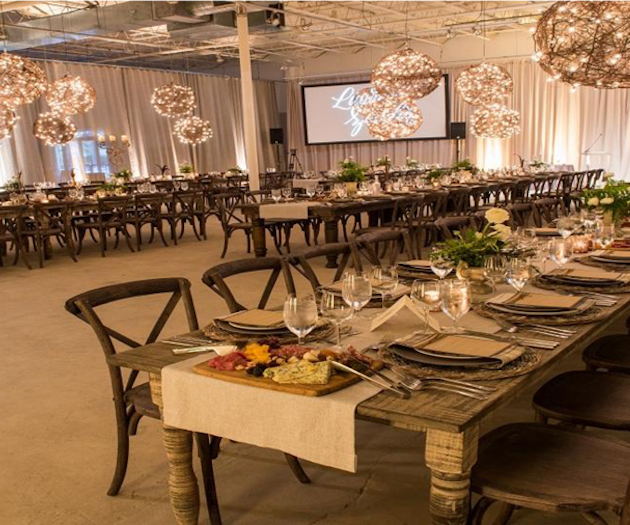