Sara Liss
Flavour Nightclub in Coconut Grove was taken over by all things pink on September 30, as Miami fashionistas and nightlife aficionados gathered at the multilevel club for the Susan G. Komen Foundation's Think Pink event. The benefit was organized by Elite Salon Systems to honor the memory of Linda Martens, the company's founder, and to raise money for the foundation. Attendees were encouraged by planners to wear pink and participated wholeheartedly, with colors like fuchsia, magenta, and baby pink out in full force. Pink and white flower arrangements by Florana were placed strategically throughout the venue, warming up the usually stark space.

The evening began with hors d'oeuvres and socializing on the club's patio and first-floor bar. Guests enjoyed platters of sushi from Doraku Sushi restaurant of South Beach and a hot appetizer station provided by Sandbar Grill in Coconut Grove. DJ Danny Paul was also on hand and kept the party moving. Shots of Pama pomegranate liquor and Patrón Tequila made the rounds amongst the crowd. A musical performance by acoustic guitarist Roberto Obregon added a mellow element to the evening.Halfway through the event, attendees were ushered up to Flavour's second-floor event space to be dazzled and entertained by performers from Dream Belly Dance Company. A dozen belly dancers clad in bright-colored skirts and chiming hip scarves shimmied among the crowd as Middle Eastern music pumped throughout the club.

An extensive selection of prizes were raffled off as the evening came to a close, in addition to the plethora of silent-auction items available for bidding. 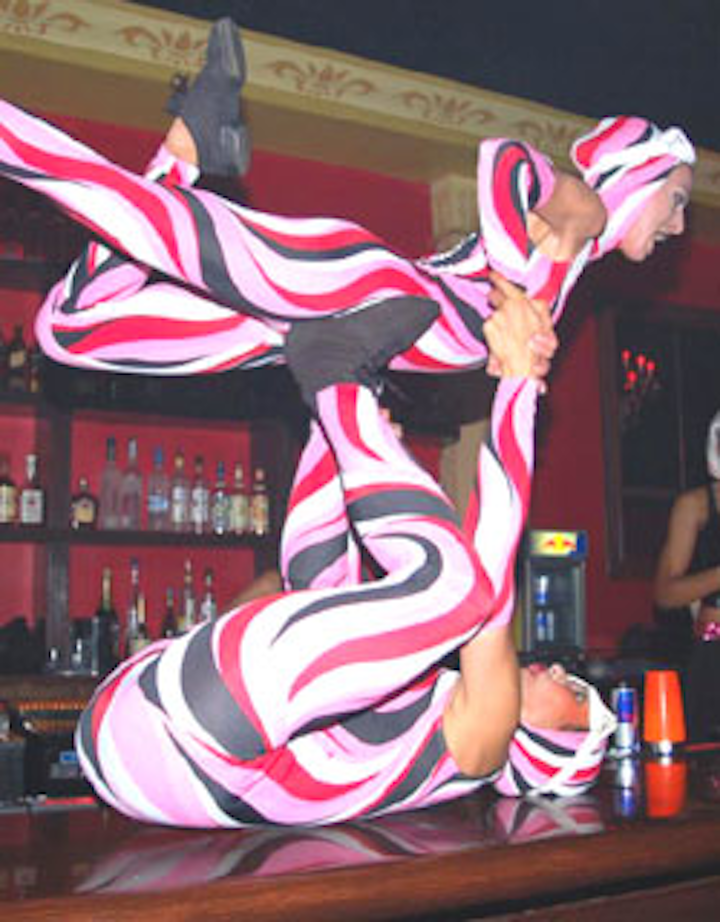 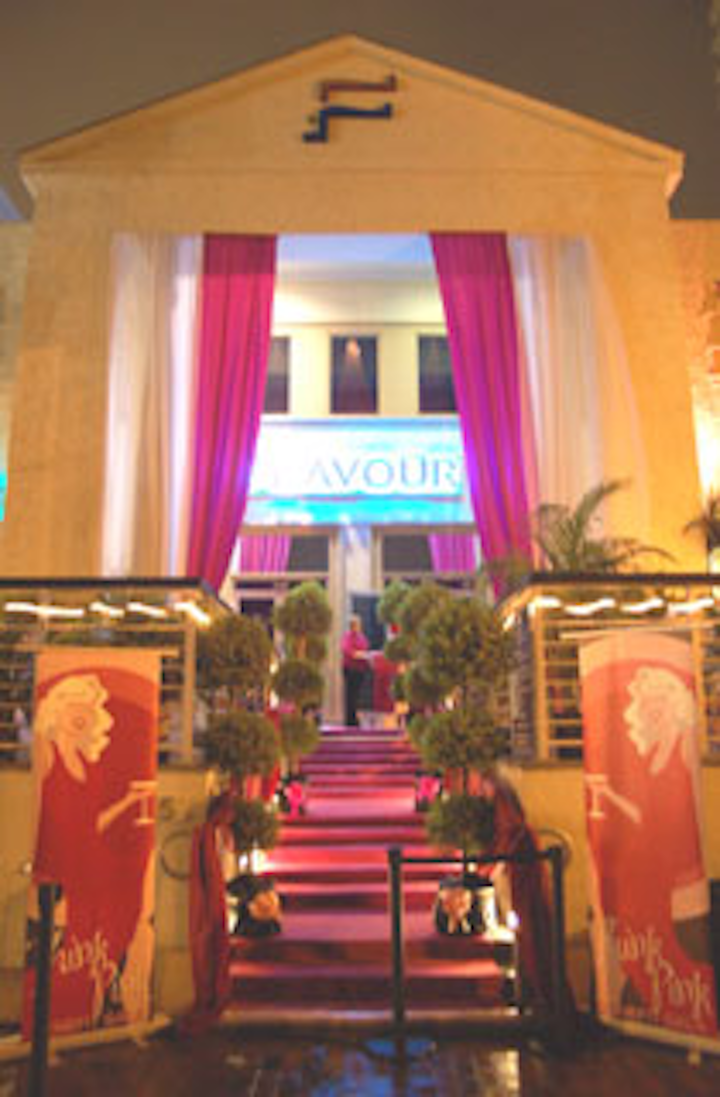 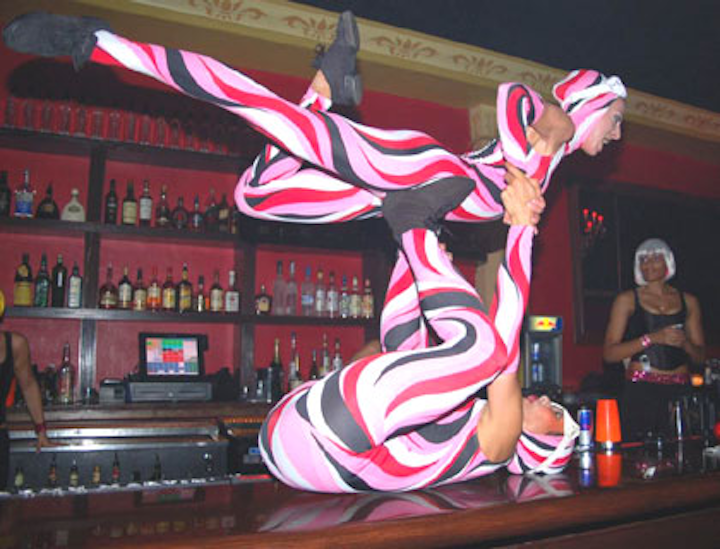 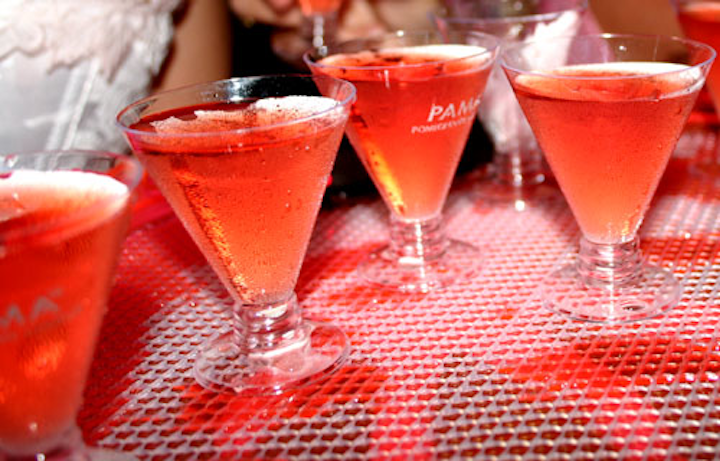 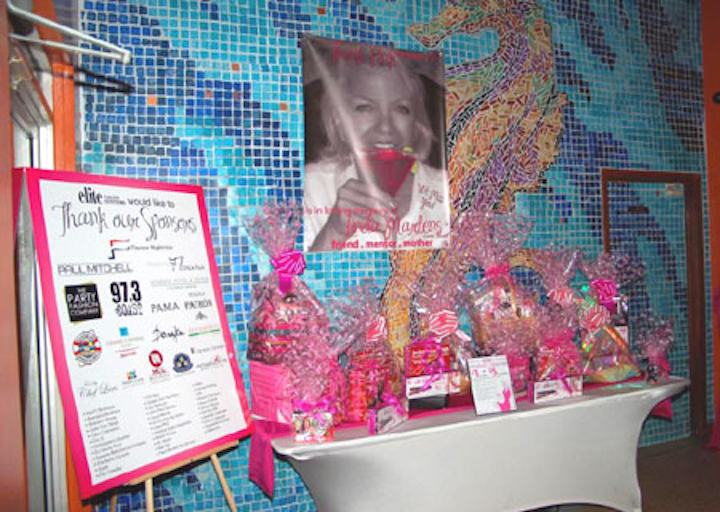 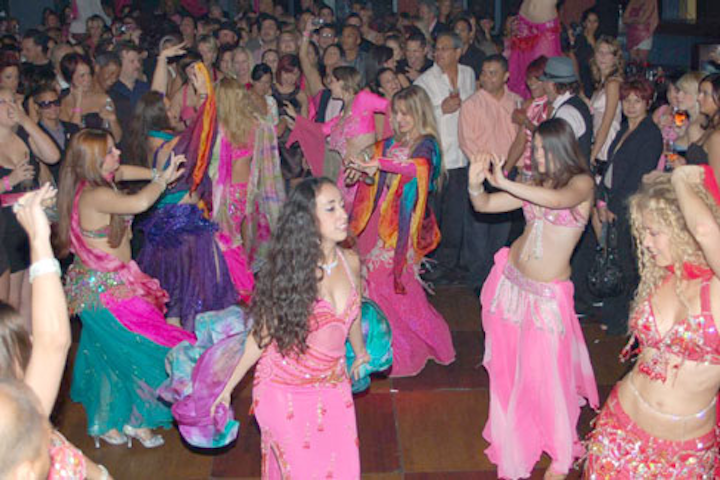 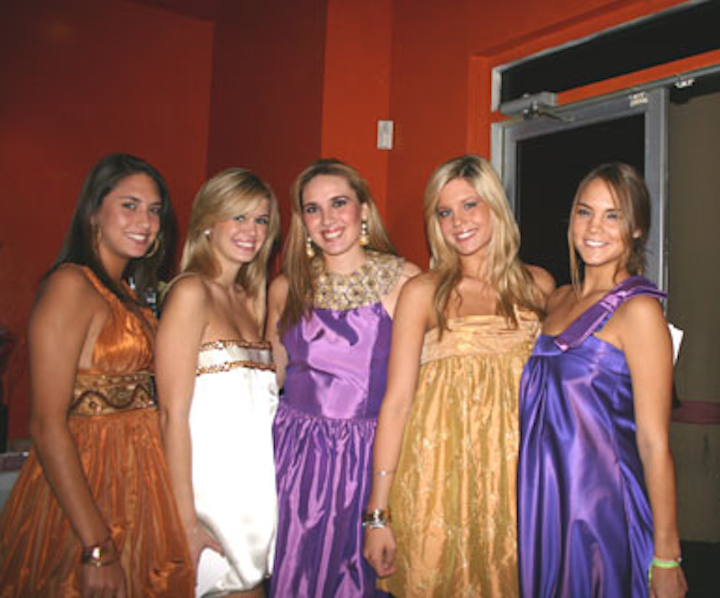 Models outfitted in evening wear from Rozio Couture Designs, an event sponsor, circulated through the crowd.
BizBash
More in Catering