As we look ahead to the coming year, these are some of the most important new event and meeting venues slated to open, bringing options for everything from cocktail parties and conferences, to business dinners and corporate meetings. Here's a preview of the hotels, restaurants, lounges, and other spaces the event industry will be talking about in 2012.

1. The 37,000-seat new Marlins Park is set to debut on baseball's opening day in April. The Clevelander and the Florida Marlins have teamed up to transform the left-field pool area into the Clevelander, a poolside venue, which can host private events for 150 guests with at-field-level viewing access. Highlights of the new ballpark also include suite rentals with 549 square feet of entertainment space, an operable wall in left field providing views of downtown Miami, and artwork found throughout.

2. SBE Hospitality will open its first East Coast SLS Hotel in the spring at the site of the former Ritz Plaza Hotel. The 142-room SLS South Beach marks designer Philippe Starck's return to the area (he designed the Delano) and will include 10 poolside bungalow suites (Lenny Kravitz is designing a bungalow and penthouse suite), restaurants including chef Jose Andres' Bazaar, a Ciel Spa, and the 8,000-square foot Hyde Lounge.

3. The St. Regis Bal Harbour opens January 19 with 243 guest rooms and suites, all with balconies and floor-to-ceiling views of the ocean. The resort will offer 11,200 square feet of meeting space, including the 7,800-square-foot Astor ballroom, four boardrooms, and an outdoor function space that includes patio, pool, and beach areas. The development will also boast a Remede Spa and 307 residences.

4. Wynwood nightclub House is set to open in February 2012. The 9,000-square-foot venue, designed by nightlife entrepreneur Mark Lowe and housed in a former warehouse, will have sight and sound installations including 360-degree panoramic projections, three-dimensional architectural mapping, holograms, and cyber technology. The concept behind the venue is to make guests feel like they are at home with showers in the V.I.P. areas, beds with bed sheets, and pajama-clad bouncers.

5. The Lord Balfour hotel will reopen this winter after a multimillion-dollar renovation. The South Beach property, which originally opened in 1940, will offer 64 guest rooms with hardwood floors, custom furnishings, and complimentary WiFi. Guests can have drinks on the hotel's expansive veranda or in the interior courtyard.

6. Jean-Georges Vongerichten will open his first Miami restaurant, J&G Grill, in January at the St. Regis Bal Harbour. The restaurant, designed by Yabu Pushelberg, includes a bar and lounge with grey oak herringbone floors and wall paneling, mobile light fixtures in the mailing dining area, and views of the Atlantic Ocean as the restaurant sits above the hotel pool. A private dining room seats 14 for dinner or holds 20 for a cocktail reception.

7. The James Royal Palm is set to open later this year with 179 guest rooms and 211 studios and suites. The brand's first hotel in Florida will boast 10,000 square feet of meeting and event space, a beachfront restaurant, poolside bar, and full-service spa. The Emm Group's Abe & Arthur's also expands to Miami (its first location is in New York), serving American fare in a 1930s and 1940s setting.

8. Urgo Hotel Group is restoring two of its South Beach boutique hotels, Blue Moon and Winter Haven. Enhancements include new furnishings, upgraded technology, and new restaurant groups contracted to manage all food and beverage for the hotels. Edge of Architecture is restoring the properties, which are heavily influenced by the Art Deco period; Blue Moon will have a calming color palette while Winter Haven with be a throwback to the 1940s with a playful look. Completion is set for late 2012.

9. The Dome opens in January on Miracle Mile in Coral Gables. The new restaurant and lounge will seat 40 in the main dining room and 11 at the bar area. The Dome will be the first LEED Silver-certified restaurant in South Florida because of its use of recycled materials, local ingredients, green operation methods, and digital menus. Signature dishes include guava-glazed cod breaded in pistachio garlic breadcrumbs, braised short ribs with shrimp confit of wild mushrooms, and crepes with Nova Scotia smoked salmon made with creme fraiche and topped with caviar.

10. The Delano will have a new restaurant in January called Bianca that will take over the space that had housed the Blue Door Fish restaurant. The eatery will offer an Italian menu with farm-to-table dishes. Once the renovation is complete, the hotel will have renovated bungalows, an extended pool deck, tech upgrades in guest rooms, and three new boardrooms for meetings that are set to open in March 2012. 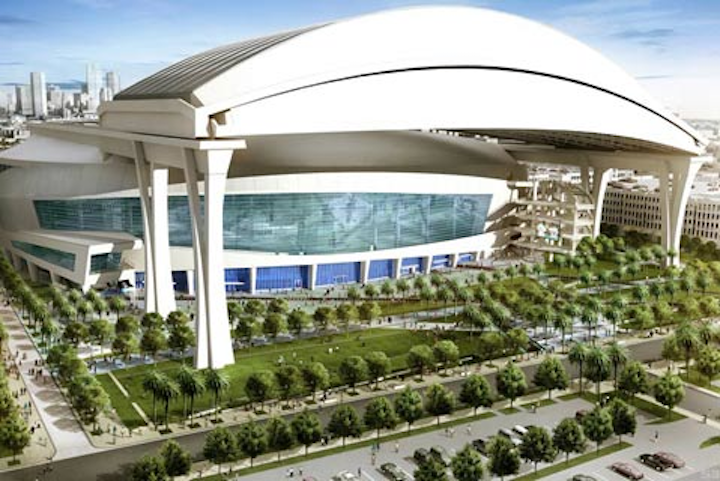 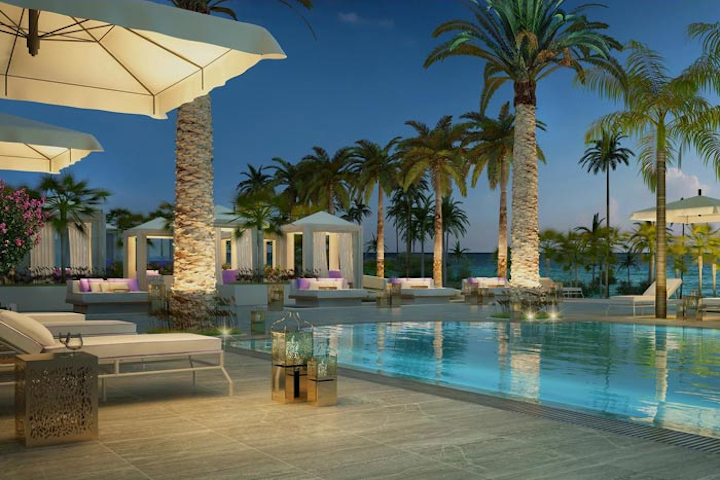 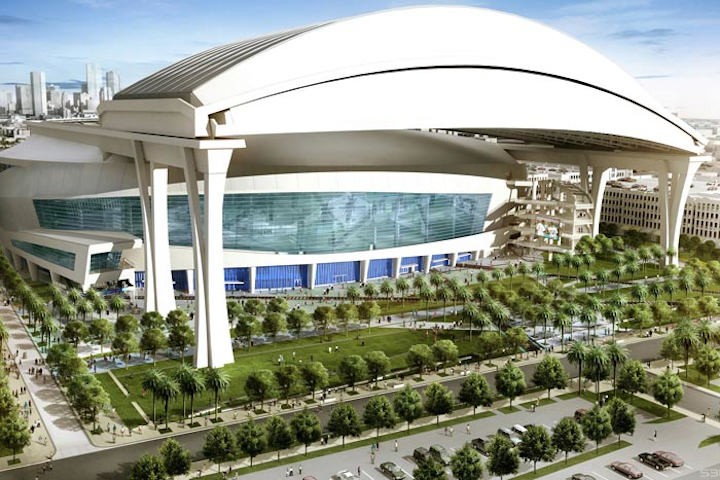 Marlins Park, opening in April, will have 37,000 seats and suite rentals for entertaining during games.
Rendering: Courtesy of Marlins Park 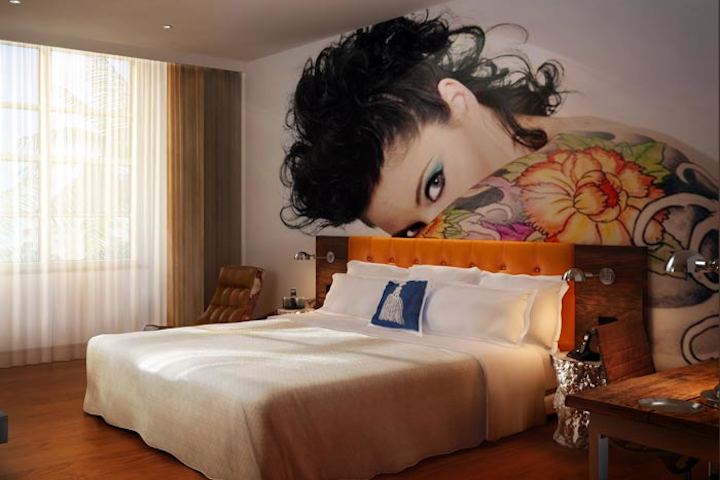 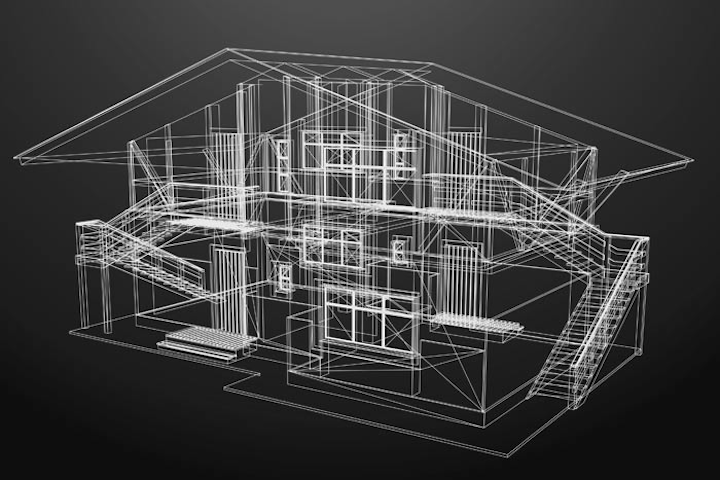 The 9,000-square-foot nightclub House debuts in the Wynwood neighborhood in February.
Rendering: Courtesy of House

The Clevelander at Marlins Park 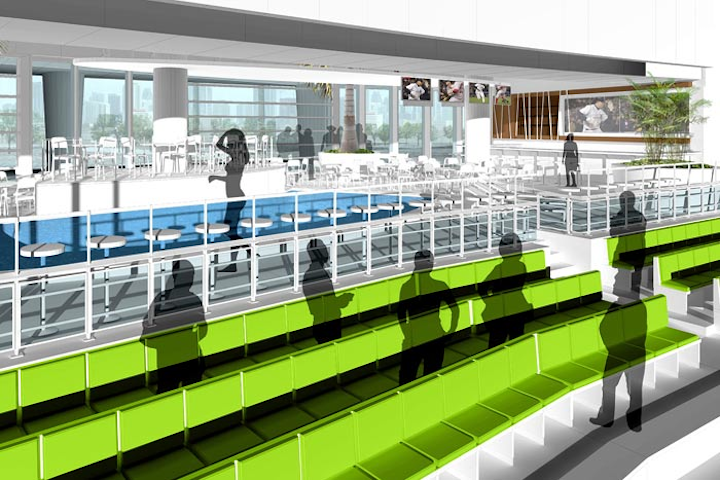 The Clevelander, a poolside venue, will host private events for 150 guests with at-field-level viewing access at Marlins Park.
Rendering: Courtesy of the Clevelander
More in Catering