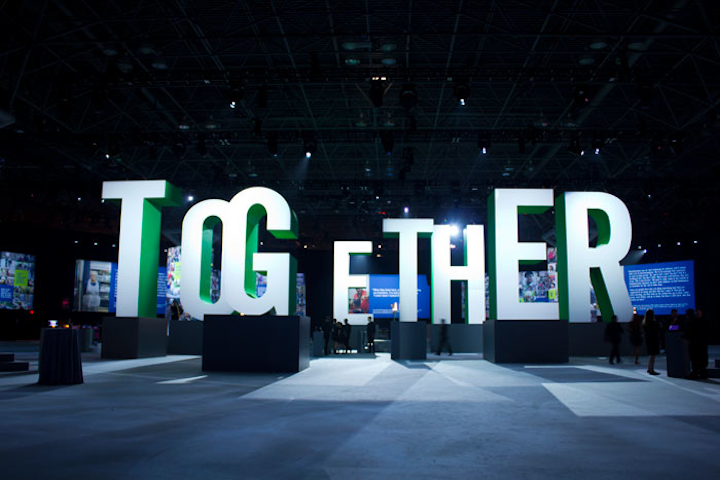 New York
#1 Benefit
The high-production benefit, which supports antipoverty initiatives in New York, raised $101.7 million this year, shattering the previous record of $87.8 million, set in 2010. Katie Couric hosted, and Paul McCartney performed a nearly two-hour set to close the evening. The 4,000-person event packs the Jacob K. Javits Convention Center, and in 2015 expanded its outreach by hosting two satellite parties in the city for younger patrons. Next: Spring 2016 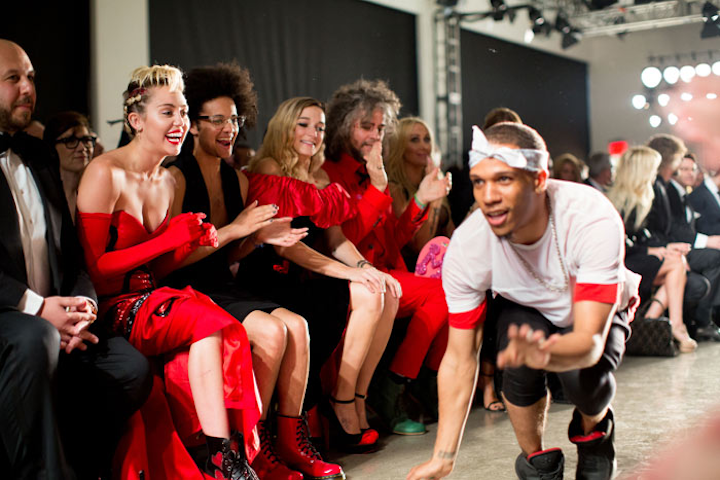 New York
#2 Benefit
Drawing a bevy of celebrities and fashion luminaries, the Foundation for AIDS Research celebrates men’s fashion at its event series, which is produced by Josh Wood Productions. At the 2015 New York event, which raised $1.5 million, Anderson Cooper hosted and Miley Cyrus and Andy Cohen were honored. Cher was among the honorees in São Paulo, Brazil. Later this fall, Ryan Murphy will be honored in Los Angeles. Last year’s event in the city raised more than $3 million. Next: October 29, 2015, Los Angeles

3. Museum of Modern Art's Party in the Garden 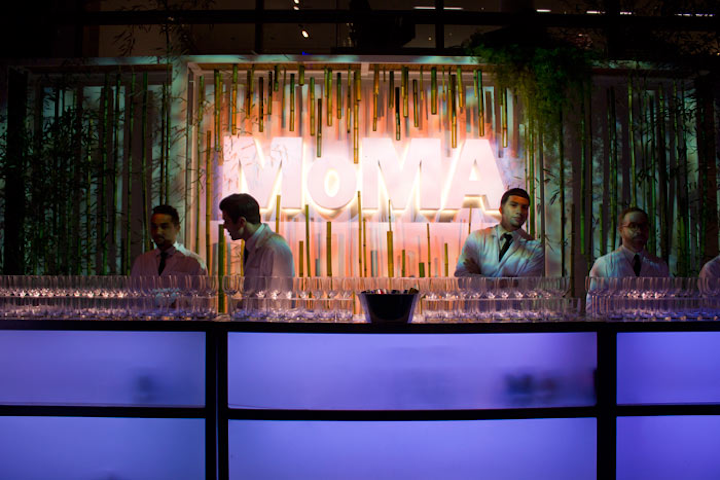 New York
#3 Benefit
Art patrons gathered to honor artists Richard Serra and Kara Walker and give a 100th birthday tribute to David Rockefeller at the museum’s spring benefit, which raised $4.38 million. The event included an after-party performance by the Weeknd and a DJ set by Chromeo. Next: Spring 2016 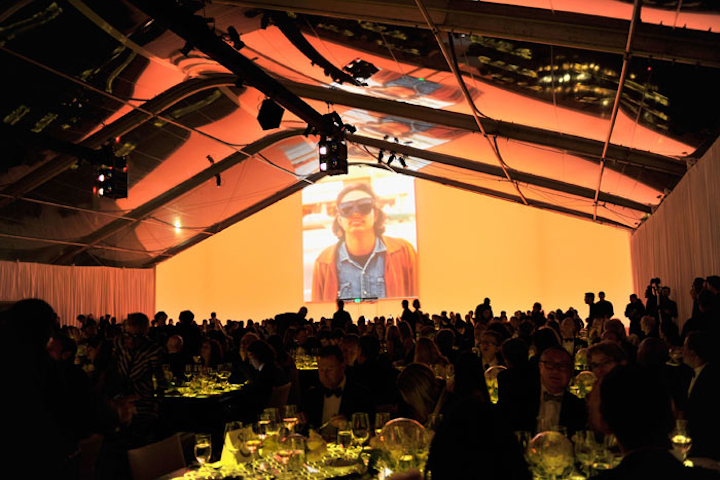 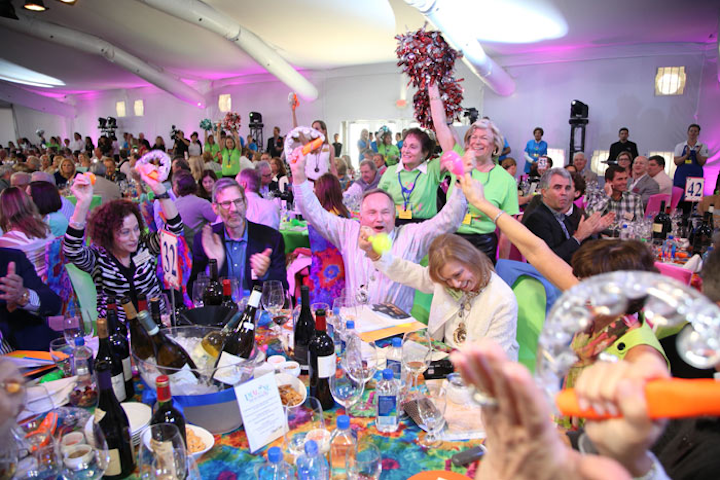 Naples, Florida
#5 Benefit (up from #6)
The event, which benefits the Naples Children & Education Foundation, raised $12.3 million, with $500,000 coming from a single item bid—a “Krug Experience” that included a collection of the brand’s most notable bottles and a private multiday visit to the champagne house’s French estate. The festival also inaugurated an online auction, which raised an additional $231,000. Next: January 29-31, 2016 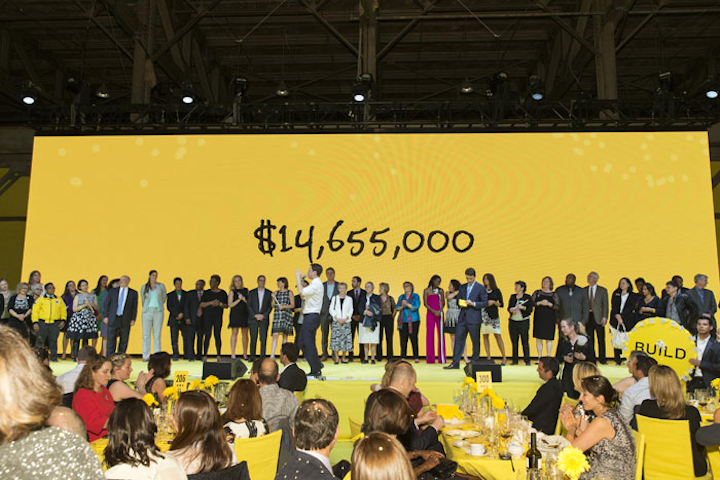 San Francisco
#6 Benefit (new to the list)
Raising $14 million, the poverty-fighting organization set a fund-raising record at the ninth annual event this year. A live auction, conducted by a Christie’s auctioneer, had several notable lots, including a suite at Super Bowl 50 at Levi’s Stadium. Nearly 1,300 guests attended the event, held at Pier 70, and were treated to a surprise appearance from Snoop Dogg. Next: Spring 2016

7. So the World May Hear Awards Gala 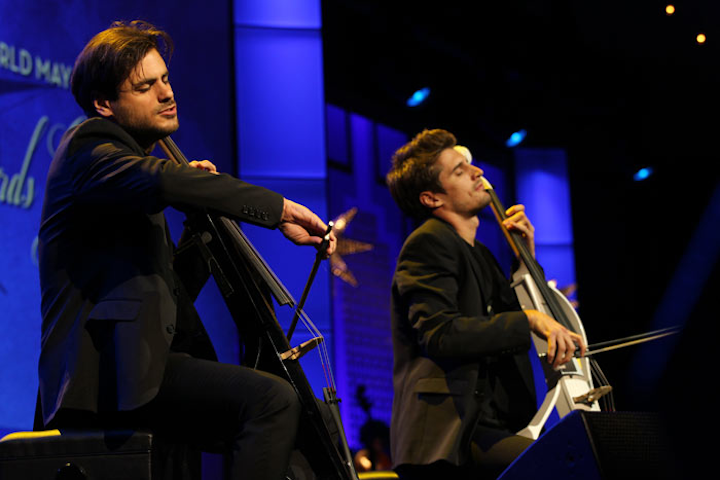 St. Paul, Minnesota
#7 Benefit
Former president George W. Bush was the honoree and Katy Perry headlined the entertainment at this year’s benefit, which raised more than $9 million for the Starkey Hearing Foundation. The event, which in a bipartisan spirit previously honored former President Bill Clinton, draws guests from around the country. Next: Summer 2016 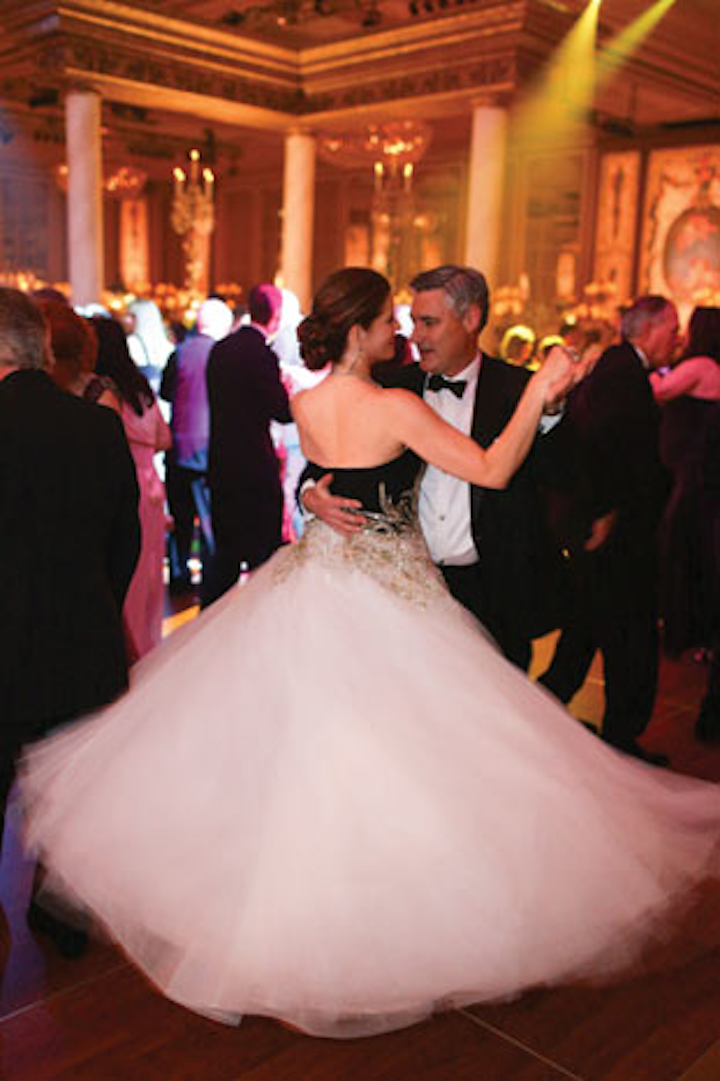 Dallas
#8 Benefit
The glamorous event, which had a “Jewels of the Garden” theme in 2014, increased its fund-raising total to $5.2 million. The benefit raises money for children’s charities and is the culmination of a monthslong lead-up that includes other fund-raising events starting with the theme announcement party in May, a fashion show, and special events for the largest donors. Next: December 5, 2015 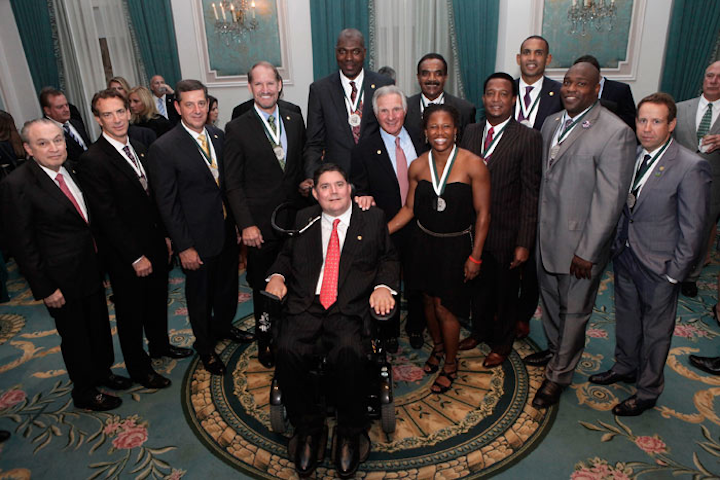 New York
#9 Benefit
Hakeem Olajuwon and Mary Lou Retton were among the honorees at the 2014 event, which benefits the Buoniconti Fund to Cure Paralysis. The dinner, held at the Waldorf-Astoria, celebrates its 30th anniversary this year and will feature performances by the Beach Boys and the Pointer Sisters. Next: October 6, 2015 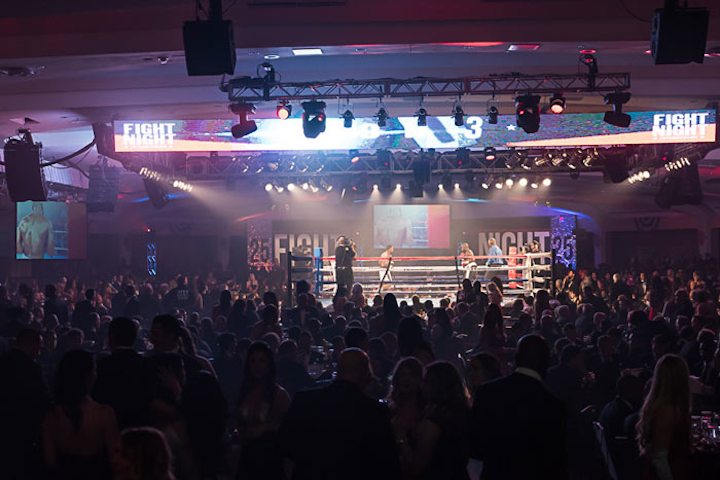 Washington
#10 Benefit (new to the list)
Now in a multiyear partnership with Under Armour, the Fight for Children’s boxing-theme benefit reached new heights in 2015, raising $4.7 million. It also marked the 25th anniversary of the event, which features matches between boxers with the World Boxing Council. Next: November 5, 2015 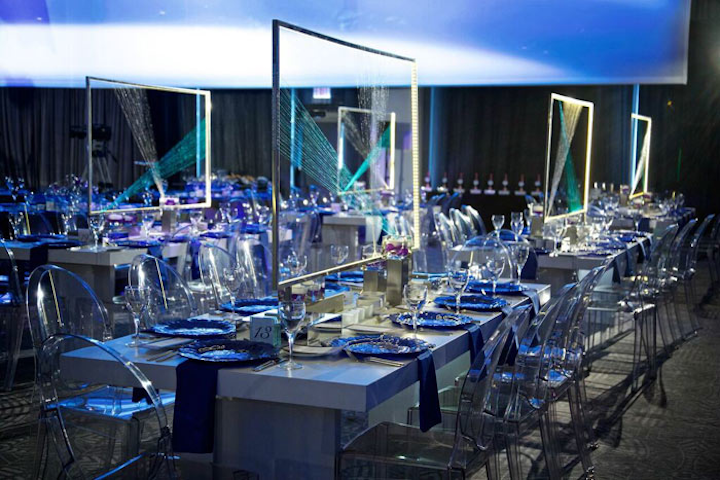 Chicago
#11 Benefit
More than 700 guests attended the black-tie benefit, which raised more than $2.9 million this year. Held at the Radisson Blu Aqua Hotel, the ninth edition of the society’s signature event featured an appearance by actor Paul Reiser. Next: April 2, 2016