In Style Globes Suites Canceled, Others Hang On 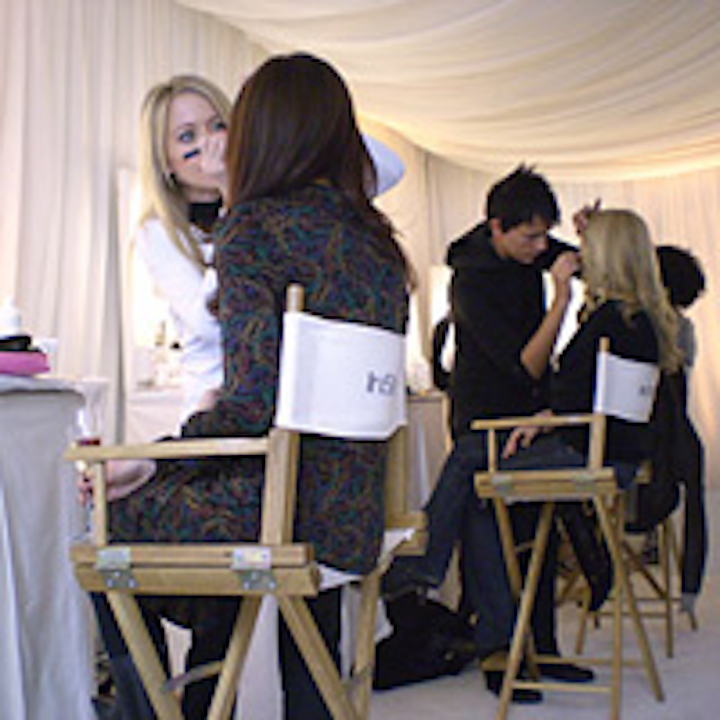 In Style's suite in 2007
Photo: BizBash
Although the gift suites looked like they might be the last bastion of Golden Globes-related events that would continue this weekend in spite of the ceremony's cancellation, at least one biggie among those has been called off: In Style magazine's suite. Cara Kleinhaut, whose Caravents was to produce that event at the Four Seasons, said, "We were all so disappointed, but not surprised."

On the other hand, the Silver Spoon Hollywood Buffet gift suites at Voda spa happened on Wednesday and Thursday of this week, without significant changes. "It went on perfectly as planned," said Lauren Magboo of Entertainment Fusion Group. "We had the attendance that we wanted and expected."

Access Hollywood's Stuff You Must lounge is still scheduled for today and tomorrow. And the SHM Golden Globes suites are still expected to continue through Sunday at the Luxe Hotel, with a fund-raising component for WGA writers.
More in Event Production & Fabrication