Pay homage to honorees at award shows and other events with new, nontraditional invitation, decor, and activity ideas.

Sure, a statuette or trophy might become a prized mantle or office decoration for an award recipient after an event—but it's not the most innovative way to show respect and gratitude. From personalized baseball cards and bubbly bottles to interactive displays and tributes woven into the decor, here's how to pay homage in new, nontraditional ways. 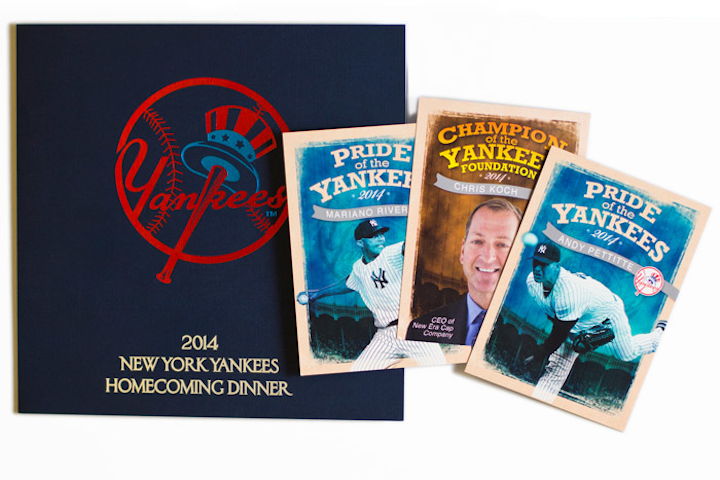 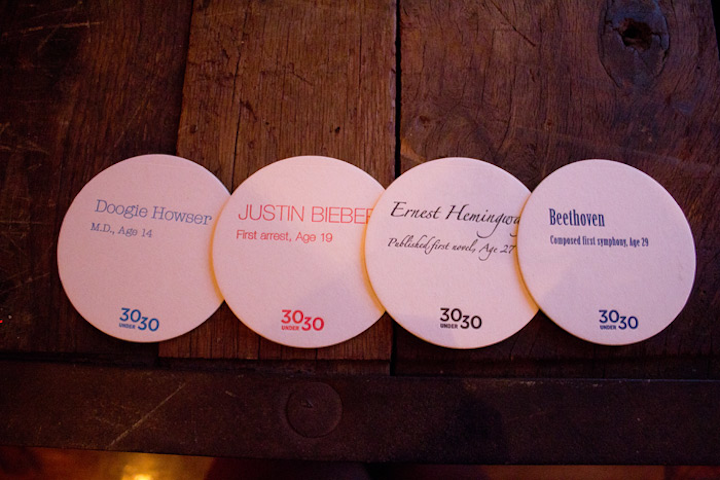 Zagat honored its local list of the 30 best chefs under 30 years old—Zagat’s “30 under 30”—in Austin with an event where drink coasters referenced other celebrities and personalities, real and fictional, who achieved fame by the same age. 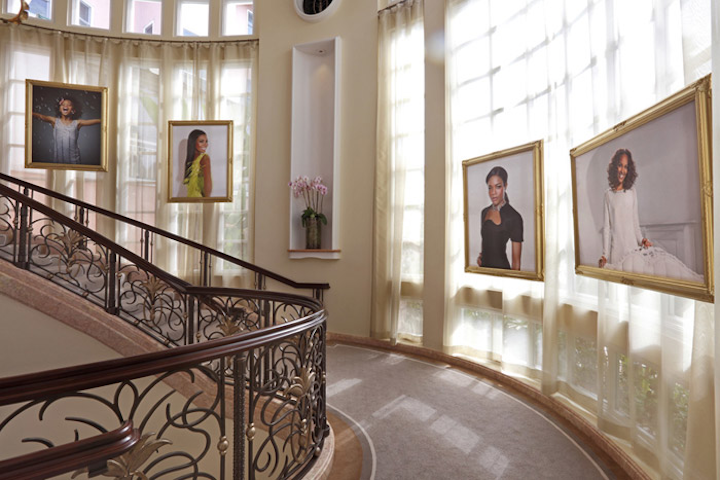 Every year for Essence magazine's annual Black Women in Hollywood event—an award luncheon that takes place during the week before the Oscars—producer Caravents creates a gallery of framed oversize portraits that are also pictured in the magazine's special issue. The artistic tributes hang in the Beverly Hills Hotel's grand stairway, which acts as the entrance to the celeb-mobbed event. 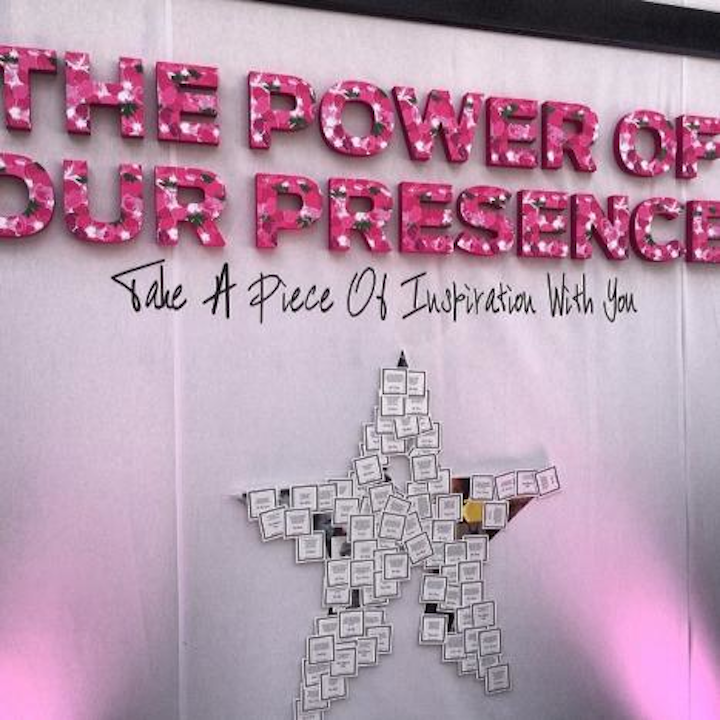 This year's Essence Black Women in Hollywood event also included a Target-sponsored “Power of Our Presence” wall, where guests could pull a message of inspiration; as the messages were removed, images of honorees appeared beneath the star-shaped installation. 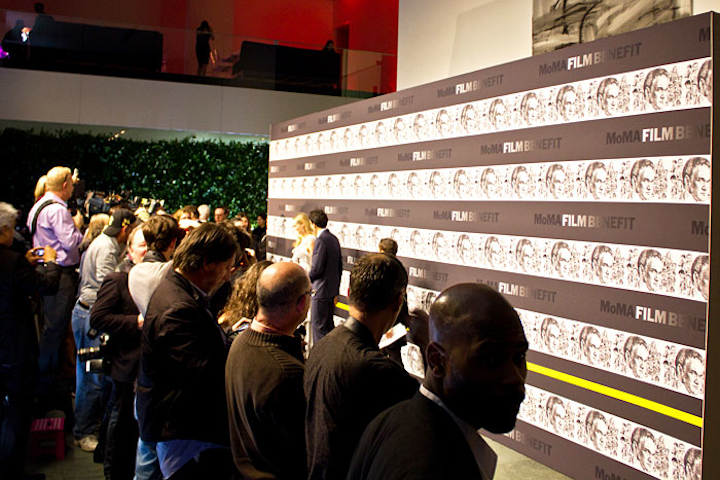 The Museum of Modern Art honored Quentin Tarantino in 2012, choosing not to plaster the walls with explicit references to the filmmaker's iconic movies. Instead, the New York art institution crafted a more subtle homage with a color palette of indigo and a commissioned sketch of Tarantino. Nathan Milner's sketch—artwork commissioned by Tarantino that depicted the director and iconic characters from his films—was incorporated into visuals, used on the step-and-repeat, and printed on the dinner program. 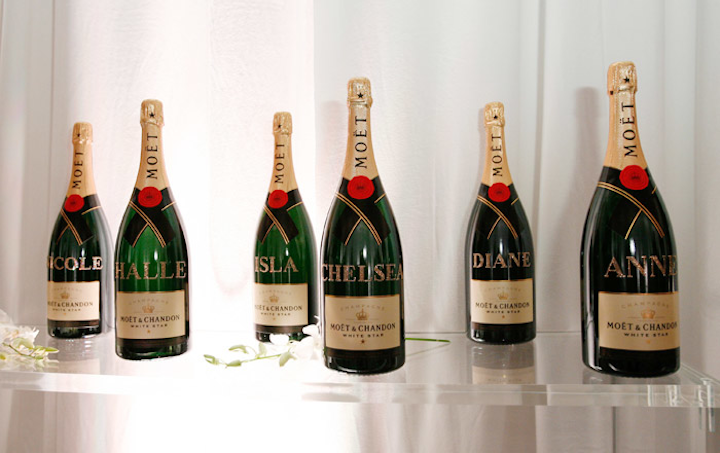 A scant 200 guests made the invite list for Elle’s Women in Hollywood event in 2008 at the Four Seasons Los Angeles at Beverly Hills, where Moët & Chandon bottles bore the names of honorees. 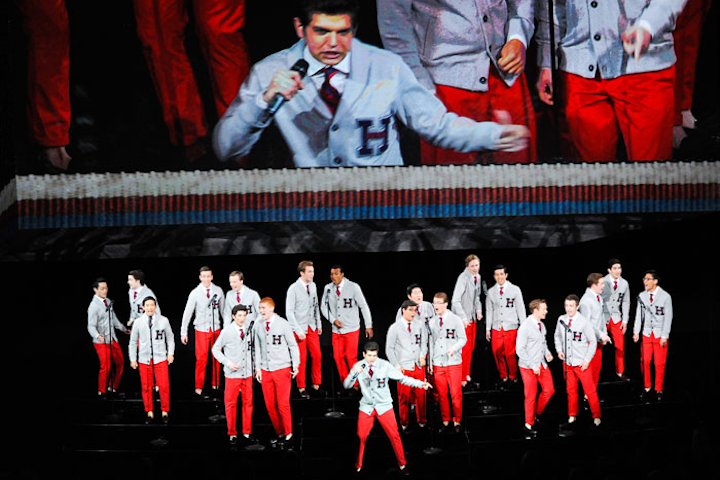 In honor of Tommy Hilfiger receiving the C.F.D.A.'s Lifetime Achievement award in 2012, the Princeton Footnotes performed a live tribute to the designer. Naturally, the all-male a cappella group was outfitted in head-to-toe Tommy Hilfiger clothing. 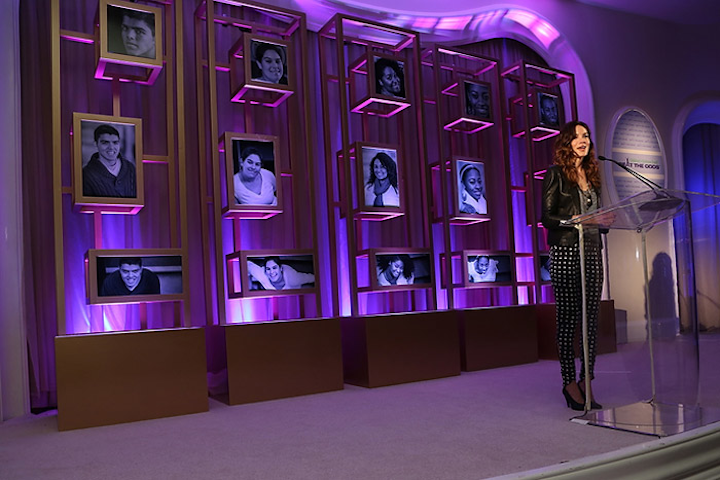 The Children's Defense Fund's Beat the Odds award ceremony at the Beverly Hills Hotel in 2012 honored five Los Angeles high school students who overcame personal obstacles and achieved academic excellence. To incorporate the teenagers into the night's visuals, the organizers used a gallery of black-and-white portraits as the backdrop for the stage. 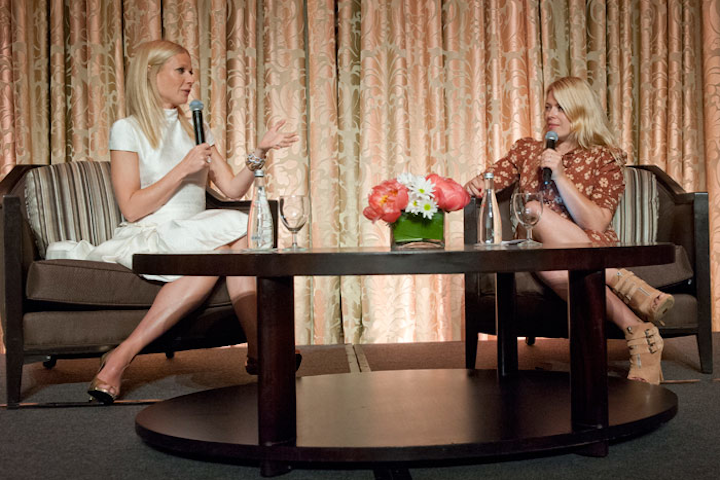 The Gene Siskel Film Center honored Gwyneth Paltrow at its 2013 fund-raiser at the Ritz-Carlton Chicago. Instead of simply presenting the actress with an award, the evening included an hour-long onstage Q&A session. Amanda de Cadenet, host of Lifetime TV's The Conversation and a friend of Paltrow's, led the discussion. The event's menu also included dishes inspired by Paltrow's films. 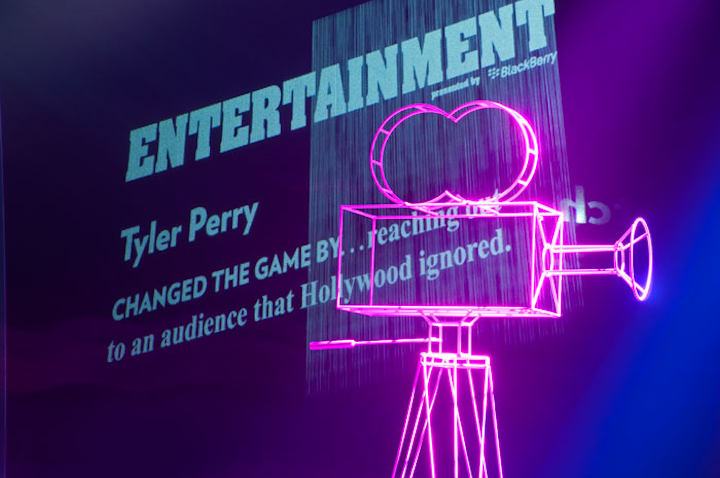 For the first-ever event marking its annual list of Game Changers in 2010, the Huffington Post wanted to produce an interactive experience that would appropriately honor the leaders and innovators selected by the five-year-old news site's readers. The awards were bestowed on 100 individuals, people who used new media to make a global impact in fields as diverse as business, politics, sports, and food, and scrolling projector displays mimicked the way the Huffington Post presents content online. The changing text also served to educate attendees on the works of each Game Changer honoree. David Stark produced the event at Skylight Soho in New York. 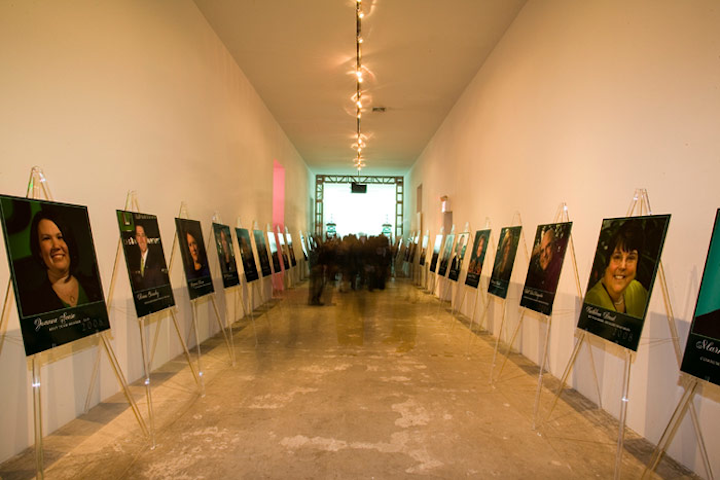 TD Bank's employee recognition dinner—called the “Wow” awards—got a major format change in 2009, meant to avoid the feeling of a typical dinner and presentation. The event shrunk from 2,000 people to 100, with the 27 honorees, their guests, and TD Bank senior execs all siting at a single amoeba-shaped table. Lucite easels displaying photos of the evening's honorees lined the hallway. 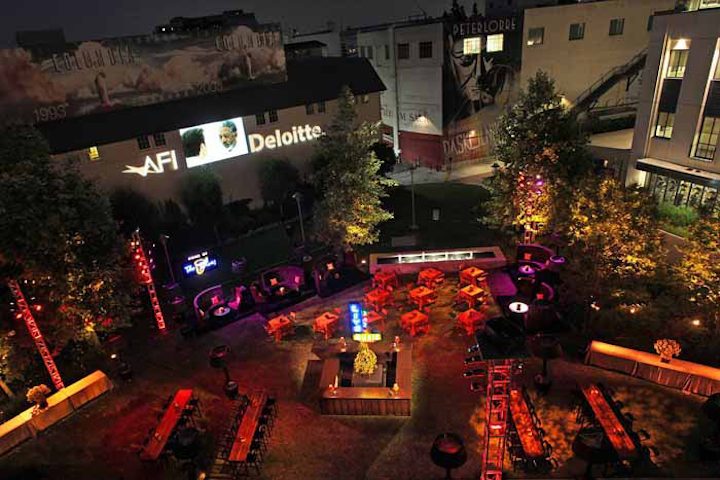 The party following the A.F.I. Lifetime Achievement award presentation at Los Angeles's Sony Pictures Studios in 2011 drew inspiration from honoree Morgan Freeman's blues club in Mississippi. Nods to the club and city came in the form of decor, flowers, and a Southern food menu from Wolfgang Puck.