Inside the SAG Awards' Nightclub-Inspired After-Party

While most award shows have a slew of glamorous after-parties, the SAG Awards have just one must-attend gathering: People magazine and the Entertainment Industry Foundation’s official event, which takes place at the Shrine Auditorium just steps from the show’s main stage.

Last night marked the 22nd year that the magazine, the foundation, and the Screen Actors Guild connected for the bash, and the 10th consecutive year that organizers tapped Tony Schubert from Event Eleven to design and produce.

Schubert went for a theme of “reflection” this year. The auditorium was covered with reflective surfaces, while dramatic, colorful lighting created prisms throughout the space. The theme extended to the photo booth, which was inspired by Yayoi Kusama’s Infinity Mirrors exhibit at the Broad museum. The sleek design and fern walls also aimed to give the space a nightclub vibe, according to Schubert, to contrast last year’s ornate Parisian design.

“This year’s theme plays on surfaces that have a modern and technological feel,” he said in a press release. “With mirror-like materials, mixed with LED stripes and beams of color along with a surprise mix of greenery, the room [felt] like a chic playground for Hollywood’s elite.”

Schubert told EW.com that the theme also worked as a nod to the Time’s Up movement and the introspection the industry is facing after widespread sexual assault allegations. “With everything happening in the world and with everything happening specifically in Hollywood, I feel like everyone’s doing a lot of reflecting these days,” he told the publication.

And this year's gift bags had a twist: Offerings were different for men and women, and guests were invited to choose whichever bag they preferred.

The 24th annual SAG Awards aired live on TNT and TBS on January 21, with big winners including Three Billboards Outside Ebbing, Missouri and This Is Us. The show featured exclusively female presenters, as well as actress Kristen Bell as the show's first-ever host. 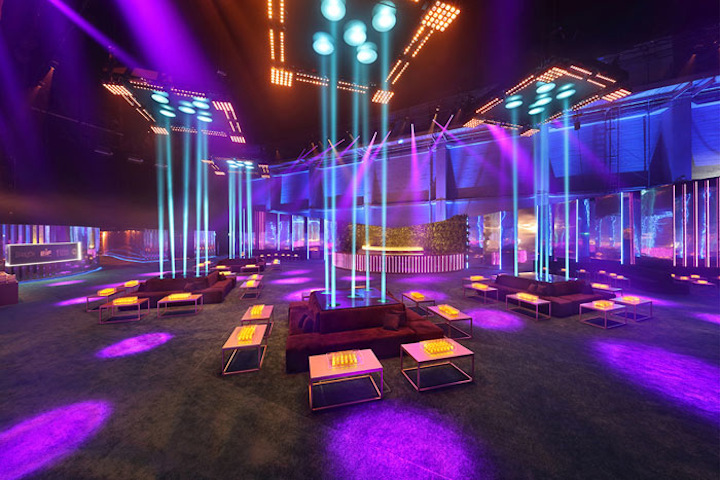 The colorful lighting changed throughout the evening, bouncing off the mirrored walls to create prisms of light.
Photo: Line 8 Photography 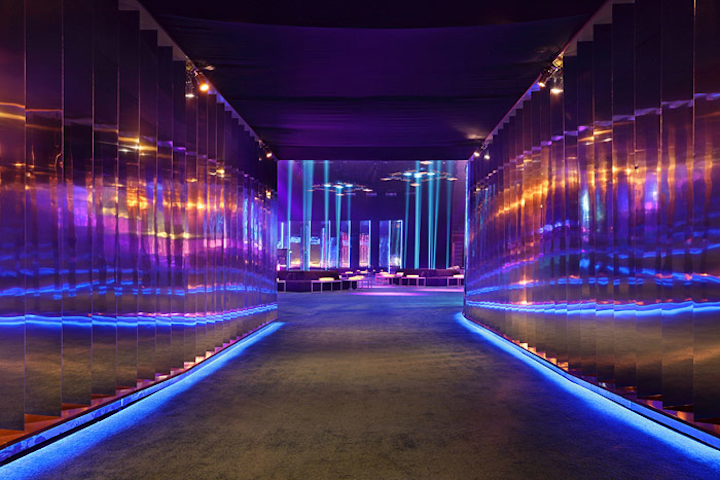 After the conclusion of the televised ceremony, guests entered the after-party through a tunnel of mirrors meant to emphasize the theme of “reflection.”
Photo: Line 8 Photography 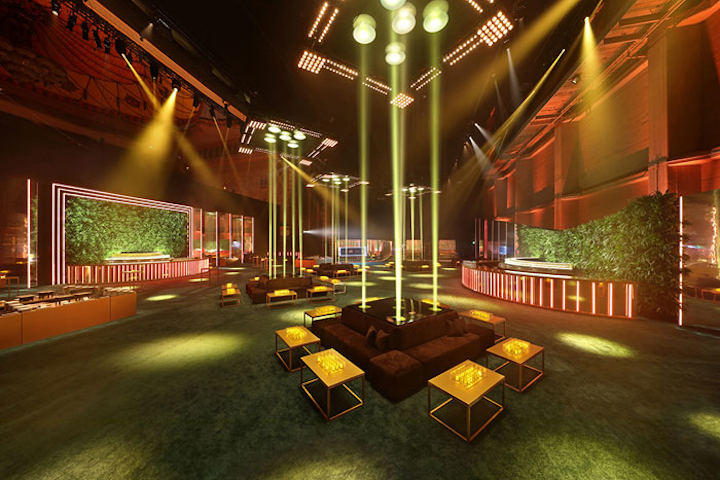 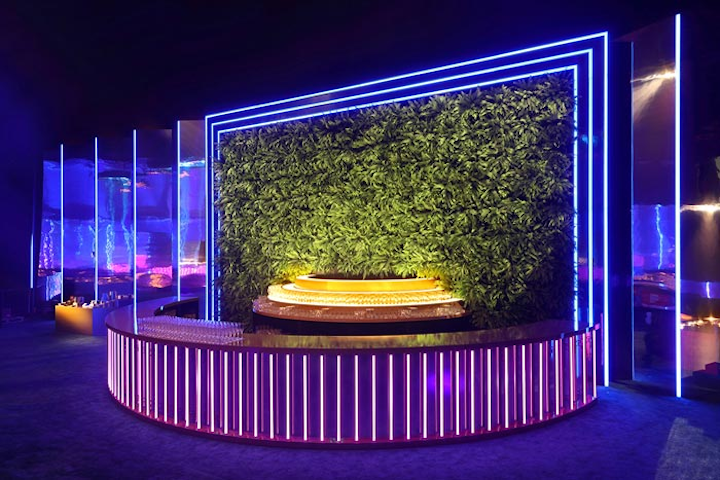 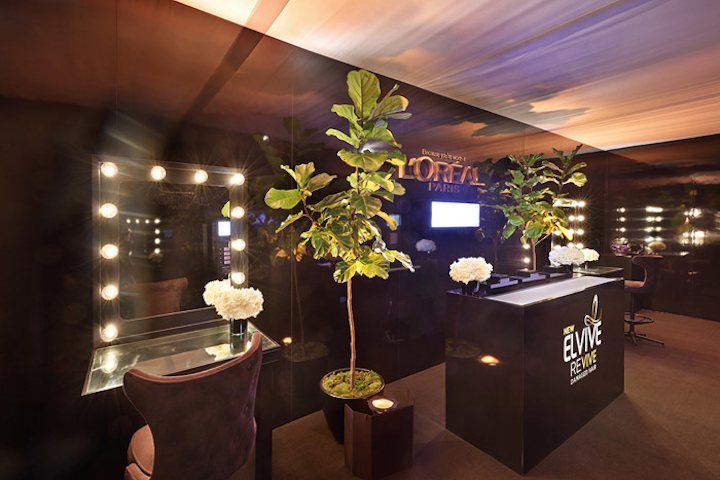 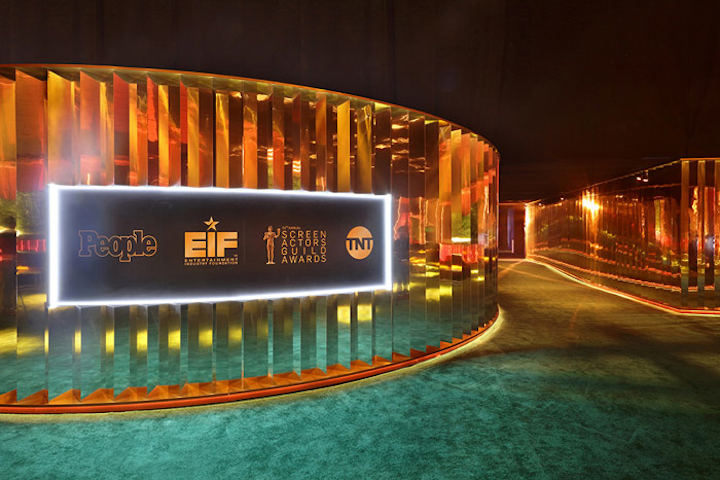 It was the 22nd year that People, the Entertainment Industry Foundation, and SAG connected for the gala. They were joined for the first time this year by official co-sponsor TNT and TBS.
Photo: Line 8 Photography
More in Event Production & Fabrication