7 Ideas for a Trade Show

1. Give Away Style
The ubiquitous tote bag is a surefire way to promote your event—this we know—but why brand it in a basic and boring way? Think about bags with stylish touches like the ones Chelsea Promotions created for the Designers & Agents fashion trade show. The sacks featured the fair’s snappy graphics embroidered onto the surface, and cost around $4.50.

2. Make a Rest Stop
Create a haven for tired guests and you’ll have people flocking to your booth, just like Volkswagen did at the New York Auto Show. The carmaker had a large circular couch with whimsical beehive-shaped pieces illuminated from within through acrylic-covered tops—some high and some low—and a series of padded rings just right for reclining. A German manufacturer designed the piece, and Michigan-based event marketing company Exhibit Works—who can make similar structures—managed the project here in New York.

3. Have a Party Here
After a day at the Javits Center, why not entertain guests nearby? Studio 450 has two floors of raw event space, can hold as many as 500 for cocktail parties, and includes a large outdoor terrace, with views on four sides. You can’t get much closer to Javits than the Copacabana, which has a large ballroom with 15,000 square feet of space. For a good time and no pretense, why not blow off some steam with a bowling outing at the AMF Chelsea Piers Lanes? The space holds 650 guests (320 can bowl at one time), and the café can customize menus for your party. In Hell’s Kitchen, the Artisanal Cheese Center is an elegant, modern space suitable for seminars, receptions, or dinners, and of course, the center can coordinate cheese courses and wine pairings for your meal. And Zenergy at the Skyloft is another spiffy loft space, with a wall of windows, a large skylight, and a 1,250-square-foot outdoor area.

4. Keep What's Important
Brochures and programs might just get tossed into the garbage, but adding something really useful can make them keepers. At the New York City Share Your Heart Volunteer Expo, a program printed by Alpine Creative Group had a simple and very smart feature: a detachable portion that functioned as both a bookmark and a handy reference tool—it listed all of the participating organizations' Web addresses.

5. Rock Out
Rope attendees in with music—that’s what Jeep does. To accompany the company’s vehicle displays at auto shows across the country, Jeep books a rotation of local rock bands to perform as part of the manufacturer’s Jeep Music Trax series. Check out Flowerbooking to book cool acts for your own show.

6. Be Cool
For a guerilla tactic to get attention outside a show (or party), rent an ice cream truck from Berliner Specialty Distributors. A truck can hang out for two hours for $1,200, plus the cost of ice cream and Popsicles to pass out. While only the driver is allowed in the truck, a pack of staffers can hang around outside to pass out promotional materials and giveaway items. And to add a finishing touch, brand the vehicle: Big Apple Visual Group makes magnetic signage you can attach to the truck.

7. Be Square
Instead of lining up chairs or benches around the perimeter of the Armory Show, the planners looked to Canal Rubber Supply Company, for cool, comfy, and minimalist cubes. Constructed from polyurethane foam, the lightweight, 18-inch cubes don’t show dirt—perfect for a busy show floor. For an order of 100 pieces, the cost is $16.89 each.

This story originally appeared in the June/July 2005 issue of the BiZBash Event Style Reporter. 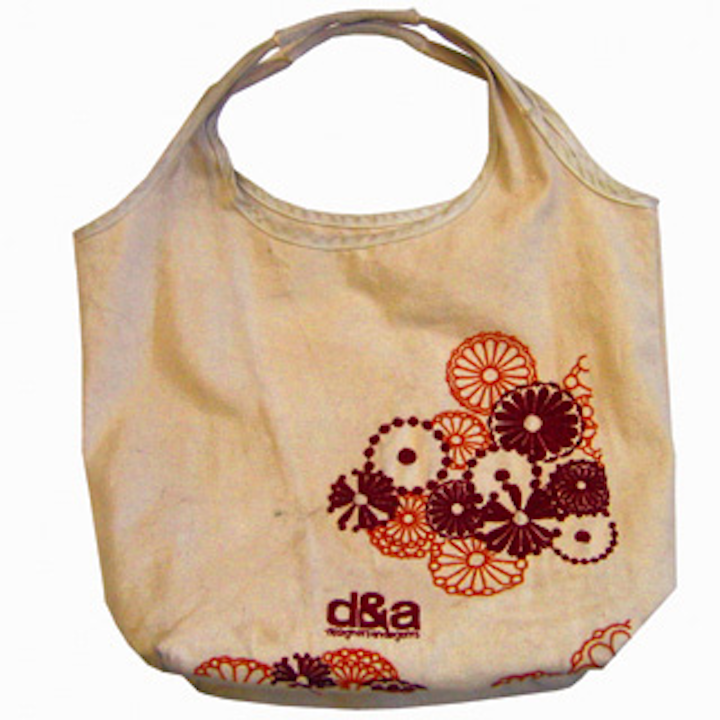 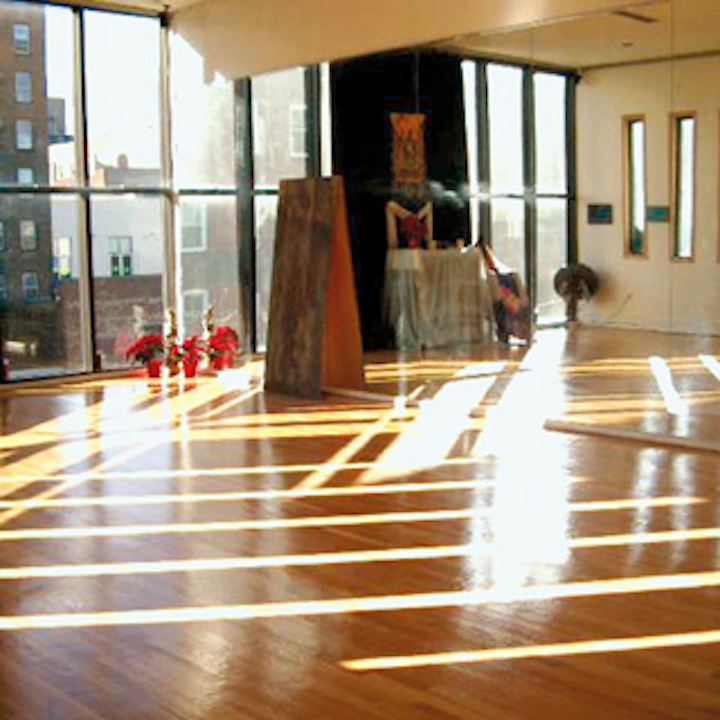 Zenergy at the Skyloft 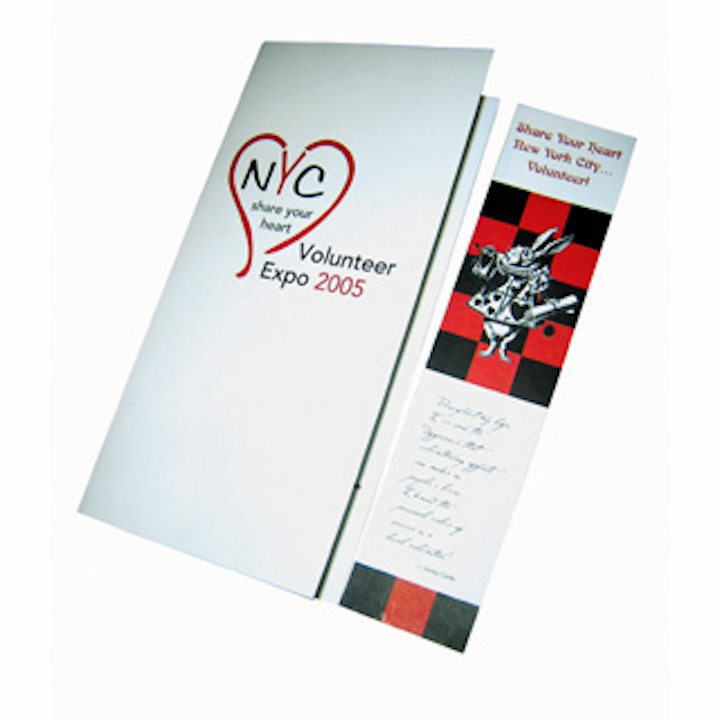 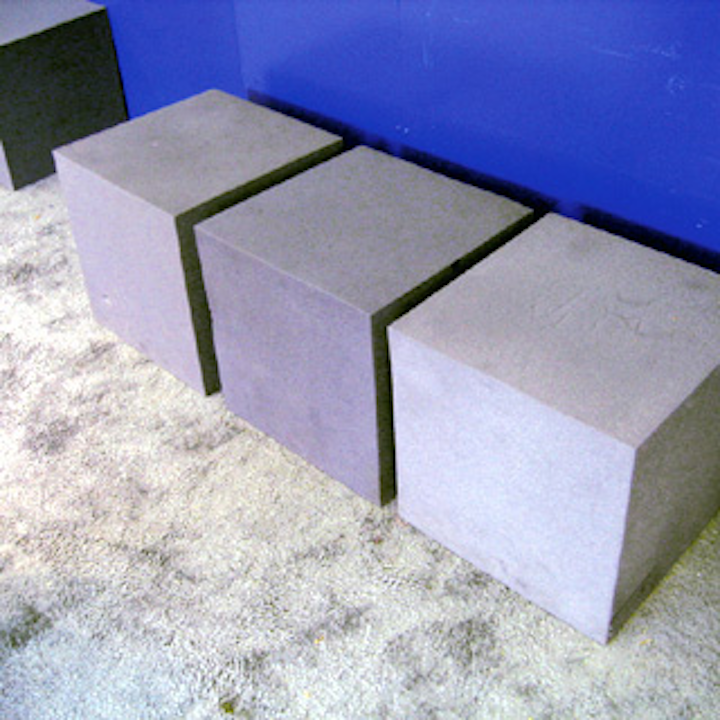