For the past 15 years, Travel & Leisure’s World’s Best Awards has celebrated the mag’s readers’ poll—which picks cities, hotels, cruises, spas, and more—with an elaborate New York party, usually heavy on unusual props and eye-popping production. For a magazine focused on what’s chic and new around the globe, one of the most important aspects of planning is ensuring that everything feels cutting-edge.

In 2001, creative projects director Laura Aviva scored a coup by hosting one of very few private events ever held at Gracie Mansion. Mayor Rudolph Giuliani, pleased with the publicity generated by New York’s award as the “Best City in North America,” offered up the mayoral residence—at no price—and guests enjoyed cocktails on the back porch and dinner in the ballroom.

In future years the mag showed a knack for securing brand-new or rarely used venues. The 2003 party was the first held at Pier 46 on the Hudson River, where Aviva staged an African safari tent camp. Bernhard Link Theatrical Productions even constructed special huts with thatching from a South African supplier. The format changed as well, evolving from a formal sit-down dinner and presentation to two separate events, with the awards handed out at a small lunch for 50 at the Four Seasons.

The following year, Aviva built an interconnected assortment of wooden decks over a reflecting pool at Lincoln Center, where Olivier Cheng catered. “The whole feel was inspired by travel, with a soft ethnic orientation not identifiable to any one place,” Aviva said. In 2005 palm trees decorated the entrance at Skylight, and the Caribbean theme included 600-gallon aquariums that designer Justin Muir of City Aquarium filled with tropical fish.

Penelope Bonaldi became the mag’s special events director in 2007, and—as many magazine industry events downsized—the World’s Best Awards made a stop at the brand-new Hudson Terrace in 2008. Although the party lacked some of the transporting production elements of years past, the wafting scent of barbecue had guests crowding a Middle Eastern and African-themed terrace.

At the Andaz Fifth Avenue last year the trendsetting vibe was kept alive by using iPads to check in guests and to show photos from award-winning locations. This summer, the party will undergo its biggest change yet—moving from New York to L.A. for the first time. 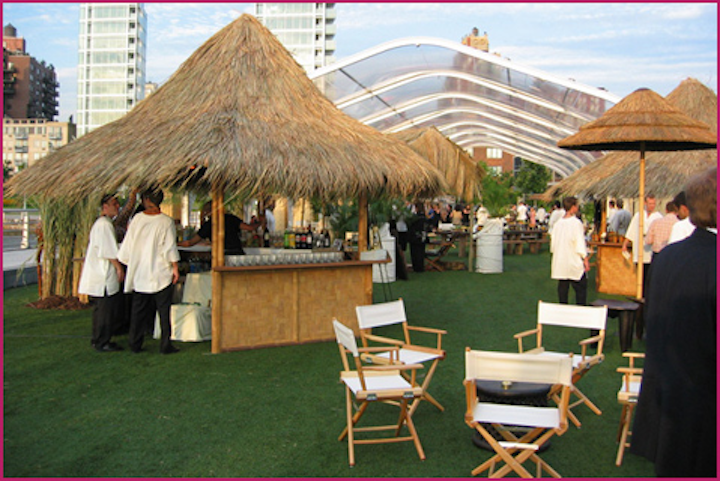 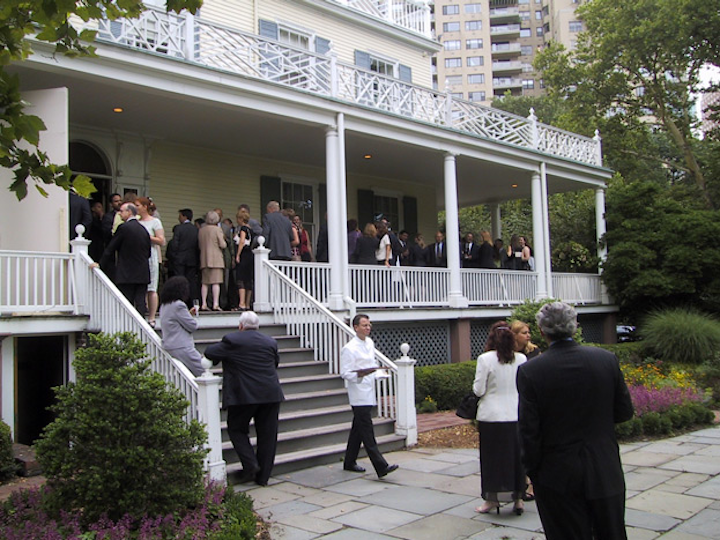 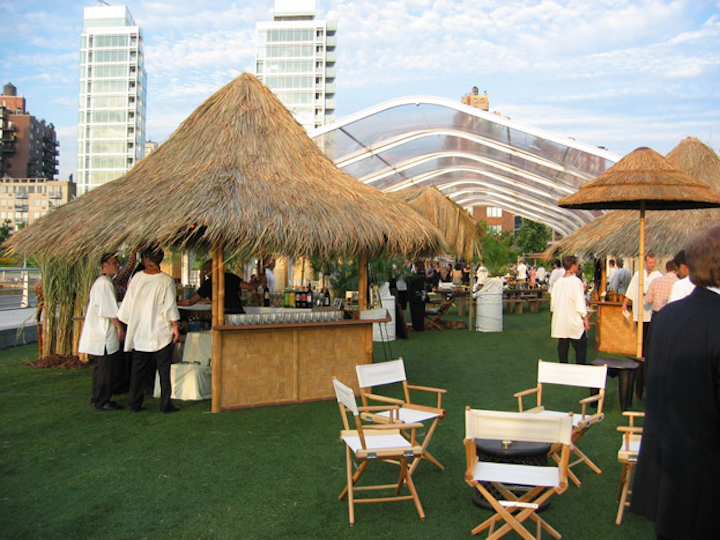 The African safari-themed party was one of the first events held at Pier 46 on the Hudson River.
Photo: BizBash 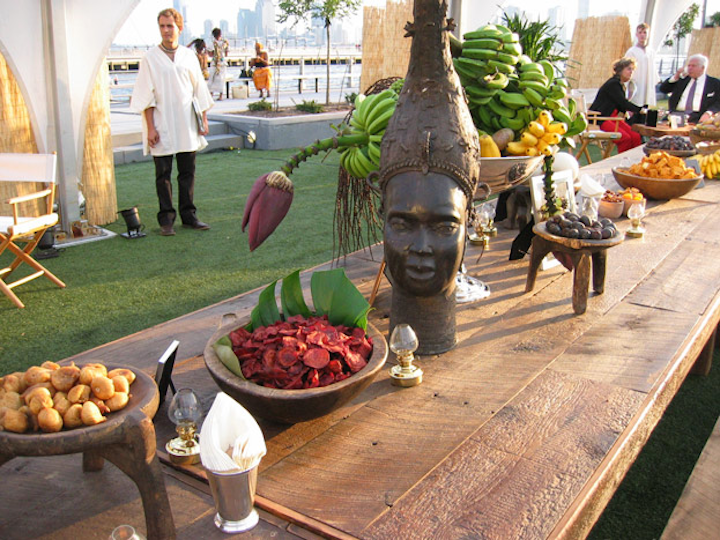 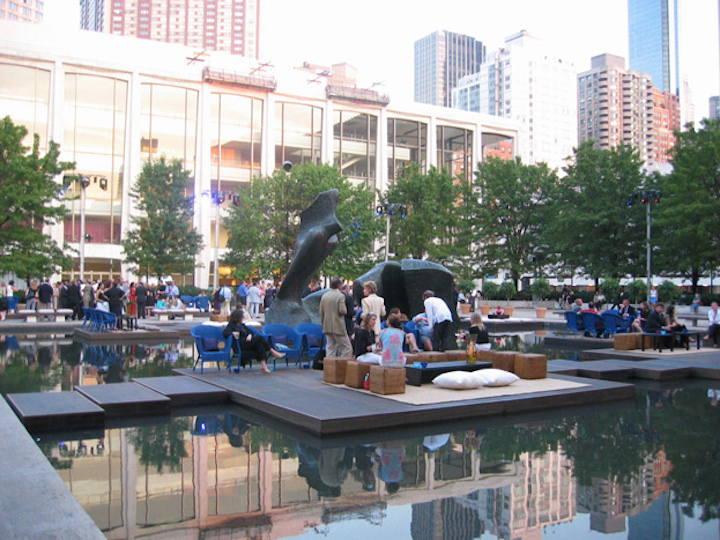 A series of wooden decks stood over a reflecting pool at Lincoln Center.
Photo: BizBash 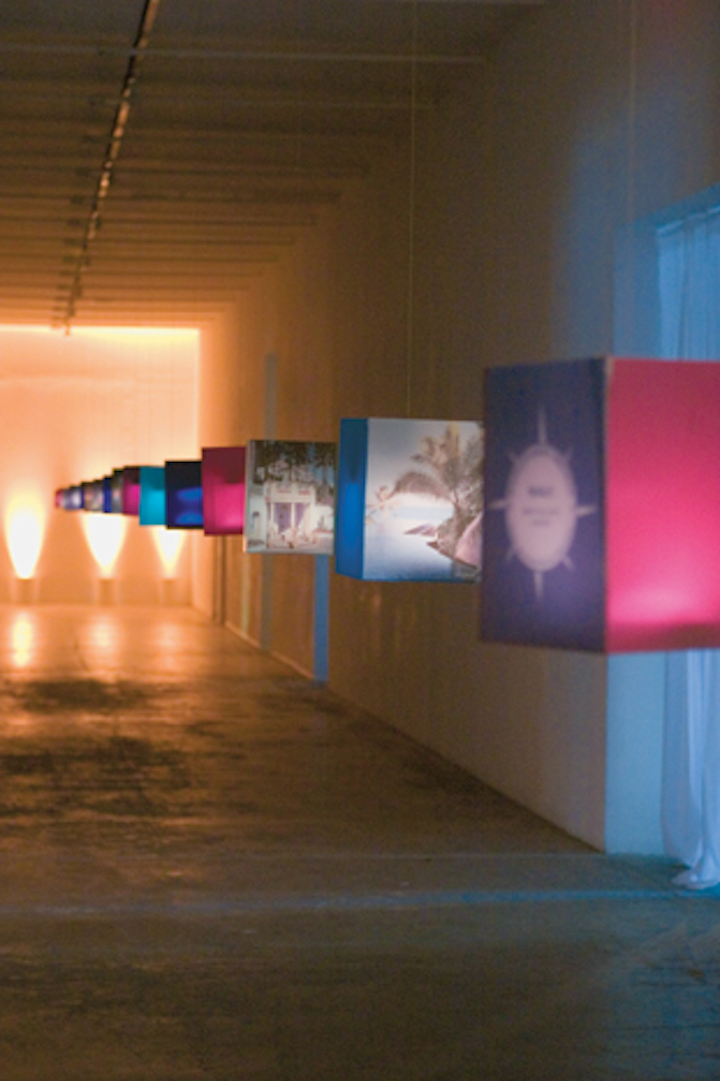 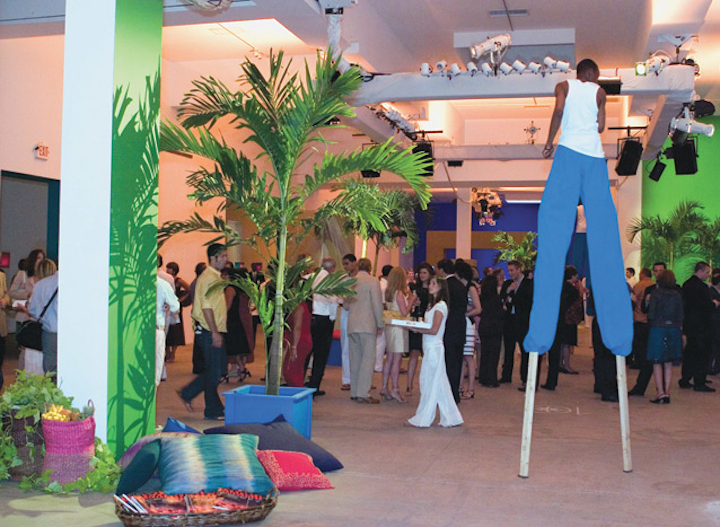 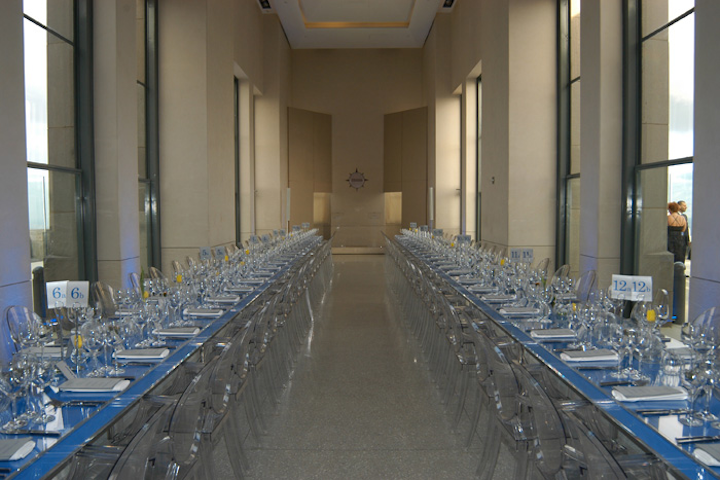 The party moved to the Top of the Rock, where guests dined indoors.
Photo: Courtesy of Travel & Leisure 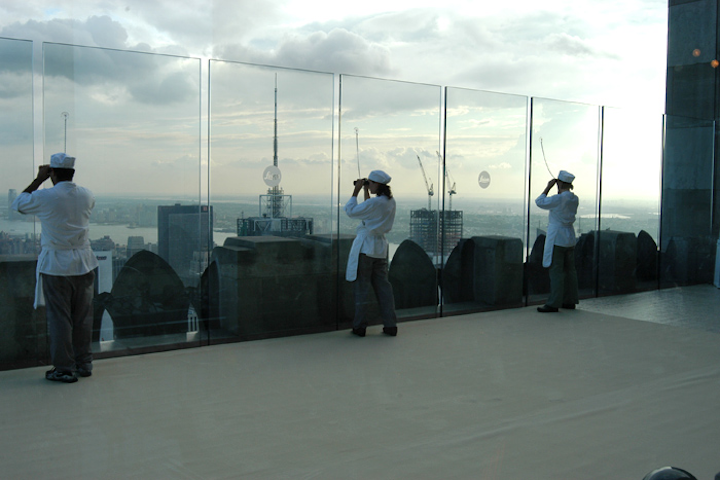 After lunch, guests enjoyed the views outside with binoculars from sponsor Leica.
Photo: Courtesy of Travel & Leisure 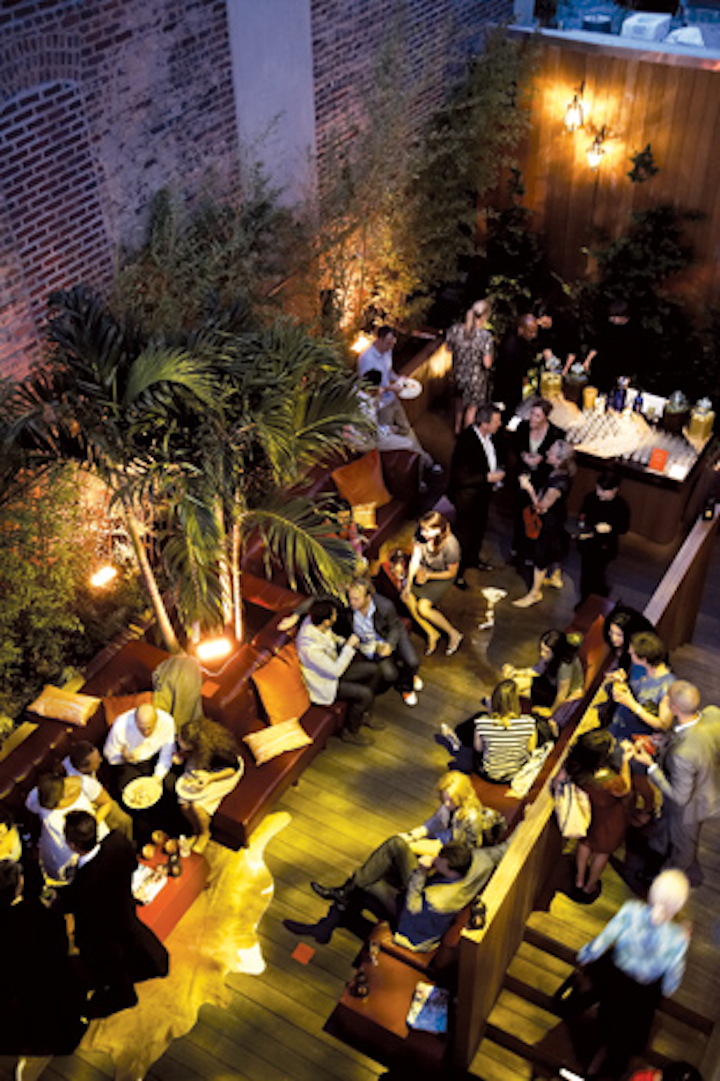 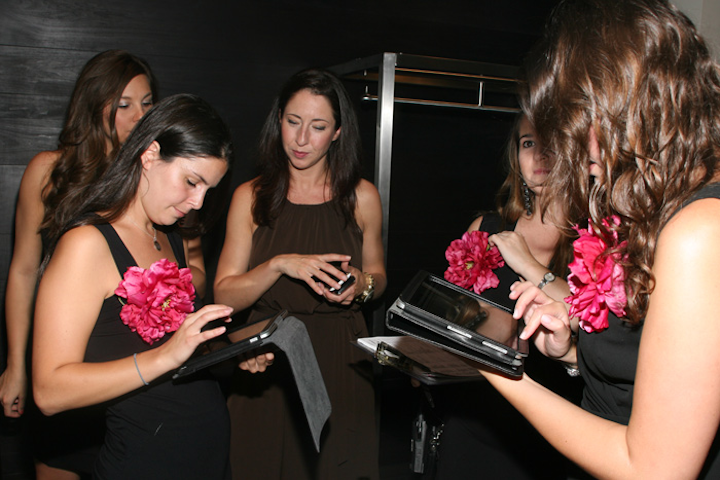 At the Andaz Fifth Avenue, iPads were used to check in guests and display photos from the award-winning locations.
Photo: Sylvain Gobourey/Travel & Leisure
More in Event Design