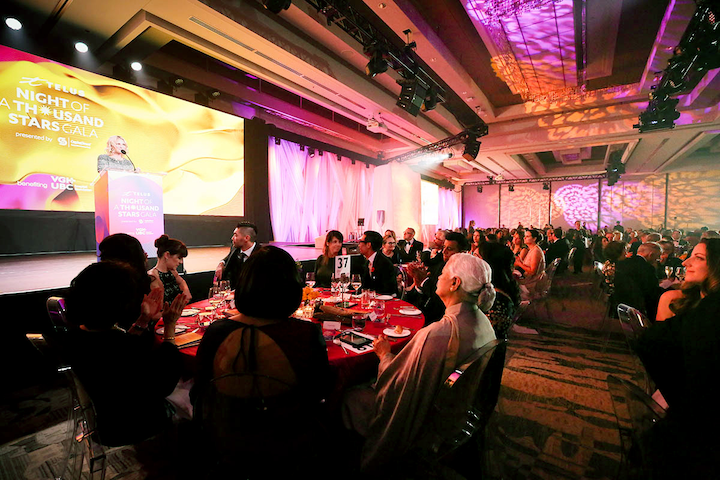 Some 700 philanthropists and healthcare leaders raised more than $4 million at the Vancouver General Hospital and University of British Columbia Hospital Foundation’s 2018 black-tie event, with title sponsorship by Telus and presented by Capital Direct. One of the gala’s highlights is presenting the VGH & UBC Hospital Foundation Leadership Award to an individual, family, or corporate supporter for philanthropic leadership in advancing health care for all British Columbians. This year the event will be at the Vancouver Convention Centre. Next: October 26, 2019
Photo: Butter Studios Agency 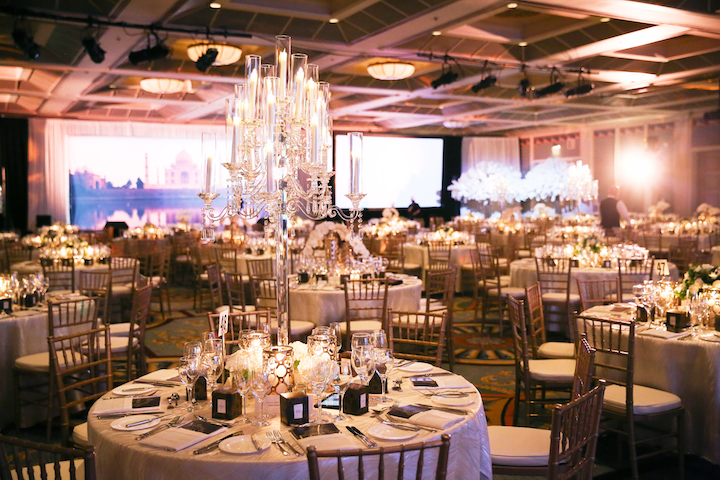 Over the past 14 years the BC Cancer Foundation’s Inspiration Gala has raised more than $31 million to further research and support BC Cancer’s personalized onco-genomics program. In 2018 more than 450 guests attended the black-tie event at the Fairmont Hotel, raising over $4.3 million. The program includes a cocktail reception, dinner, entertainment, a raffle, live auction, and silent auction. Next: November 2, 2019
Photo: Butter Weddings

3. Courage to Come Back Awards Gala 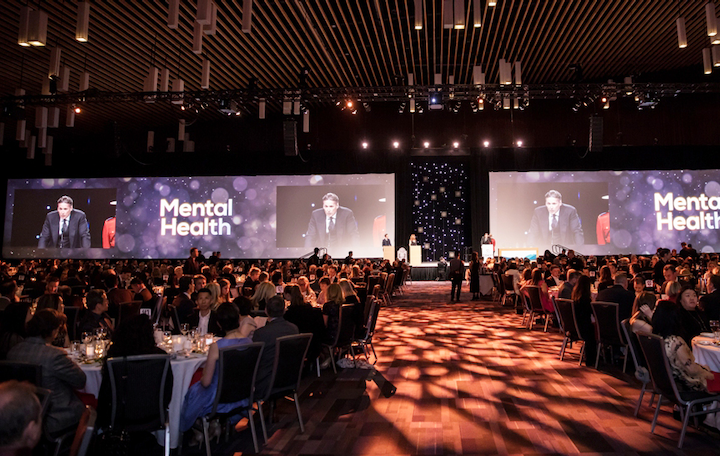 At the 21st Courage to Come Back Awards held at the Vancouver Convention Centre in 2019 nearly 1,700 people raised $2.5 million to support the life-saving programs and services of Coast Mental Health. The awards are given in five categories: Mental Health, Addiction, Medical, Physical Rehabilitation, and Youth. Next: May 7, 2020
Photo: Alex Law Photography 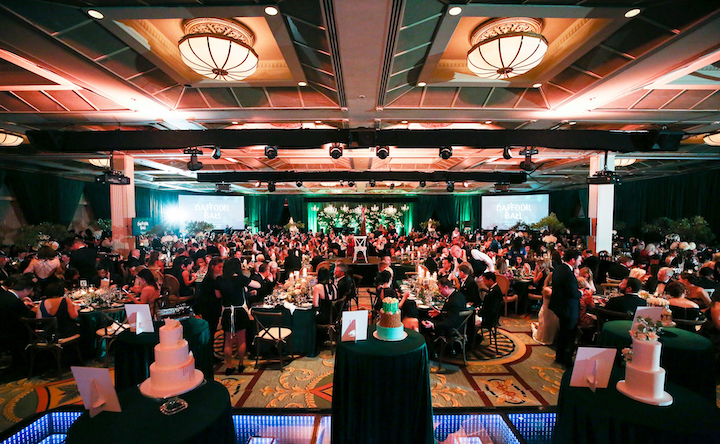 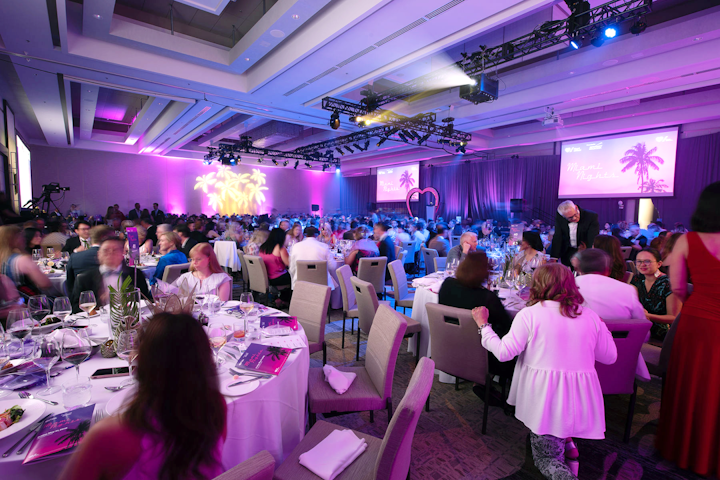 Formerly the Heart of Gold Gala, the event supports the Heart and Stroke Foundation’s initiatives in cardiac arrest and resuscitation. Five hundred people attended the 2019 event at the Parq Vancouver and raised more than $900,000. Next: May 2020
Photo: Jay Shaw Photography 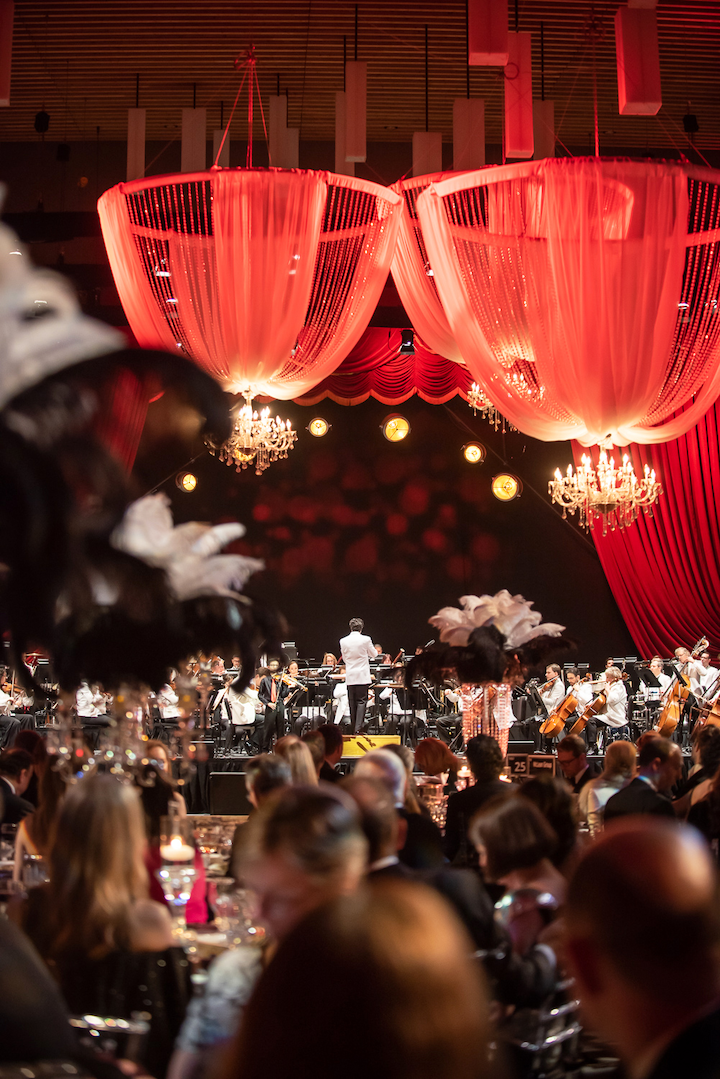 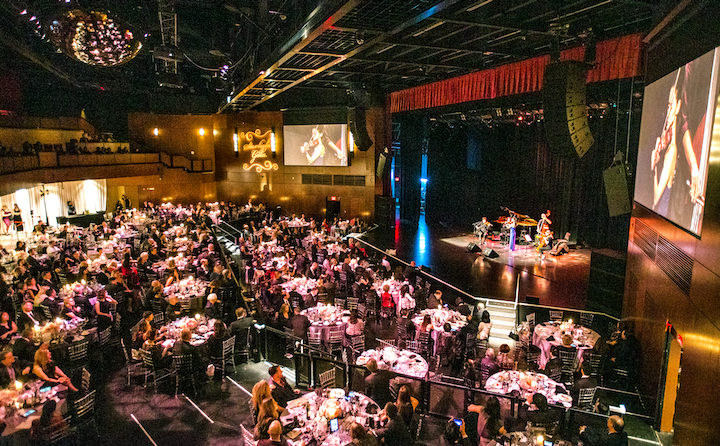 The Starlight Gala is Richmond Hospital Foundation’s signature black-tie benefit and one of Richmond’s most prestigious fund-raisers. In 2018 the sold-out event drew 450 guests, plus 200 doctors, nurses, and other health-care professionals who enjoyed a performance by soloist and violinist Lucia Micarelli. The gala raised $738,000. Next: October 19, 2019
Photo: Bob Frid 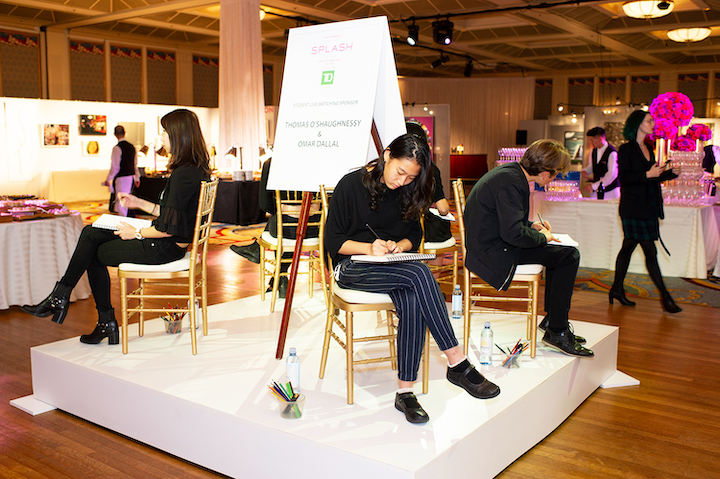 Arts Umbrella’s annual Splash art auction and gala is one of Vancouver’s highest-profile charitable art events. Artists donate their work for both a live and a silent auction. The event is an opportunity for art collectors and enthusiasts to bid on almost 100 pieces of art by internationally renowned artists. Next: October 26, 2019
Photo: Jamie Lee Fuoco 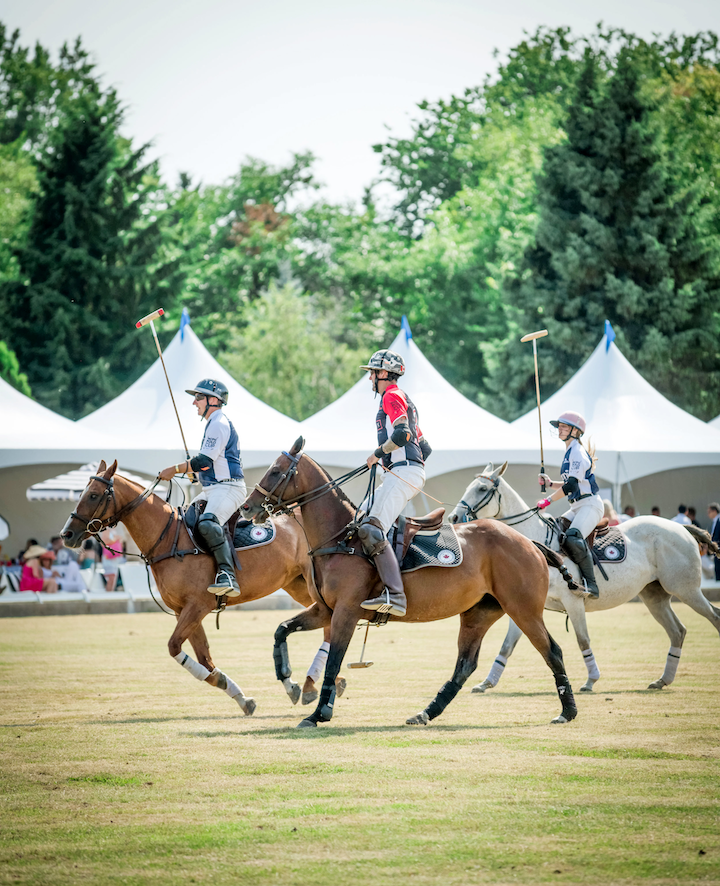 This “sport of kings” event takes place—along with many festivities—at the Southlands Riding Club in Vancouver. For the seventh year, while the players on horseback try to hit the white ball between the posts, guests enjoy a gourmet buffet lunch and Veuve Clicquot Champagne. For the fashionistas there’s a best-dressed contest for ladies and gentlemen plus a separate category for the best fascinator. Proceeds benefit the Southland Riding Club. Next: July 11, 2020
Photo: Patrick Hinton 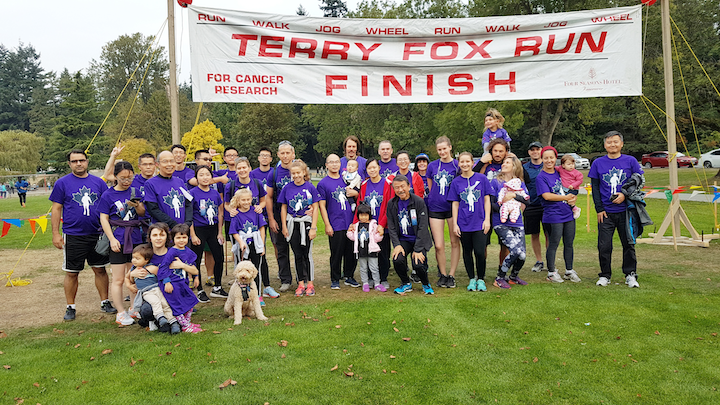 The Terry Fox Run Vancouver commemorates Terry Fox's Marathon of Hope which took place in 1980 with the aim of informing Canadians of the importance of finding a cure for cancer. Terry, who was diagnosed with bone cancer, ran an average of 42 kilometers every day for 143 days. He was forced to end his run on September 1, 1980, when the cancer spread to his lungs. The Vancouver run, one of hundreds held around Canada, helps raise money and awareness for cancer research. Next: September 15, 2019
Photo: Courtesy of The Terry Fox Foundation
More in Style & Decor 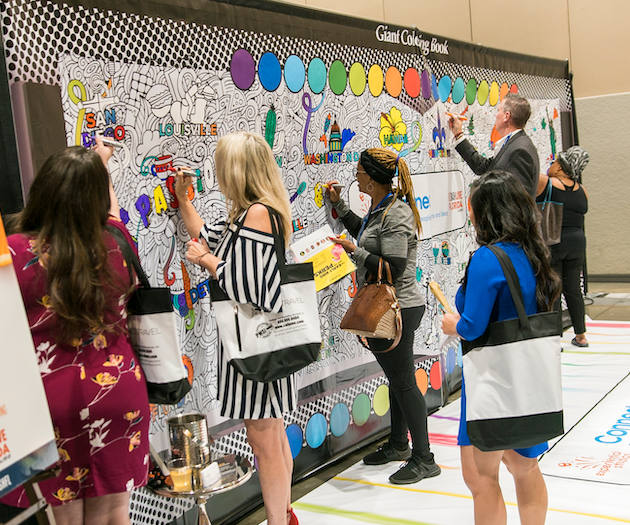 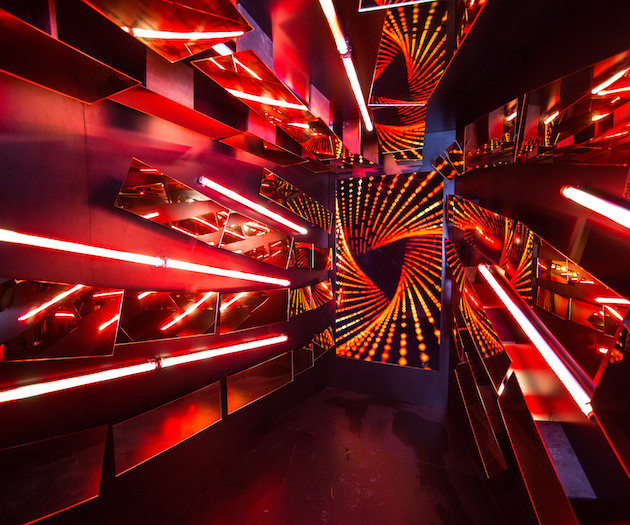 The Best Event Photography of 2019