"We don’t do any of this for ourselves as storytellers. … It’s all in the service of the audience,” explains Christian Lachel, executive creative director and vice president of BRC Imagination Arts, an experience design and production agency based in Burbank, California. He’s referring to the immersive work the firm has done for big-name clients such as Jameson, Ford, and cultural institutions including the Rock & Roll Hall of Fame and Museum in Cleveland.

“The best projects come when you really understand the audience—their hopes, dreams, desires—then you marry it to the brand.”

Lachel’s most recent project—the Jameson Distillery tour revamp in Dublin—illustrates that union. The whiskey brand enlisted Lachel to turn the standard tour into a fully immersive experiential space that guests would want to visit again and again. Inspired by the passion for storytelling in Irish culture, Lachel wanted to emotionalize the narrative of the brand, engaging visitors not only with Jameson, but with each other through tastings, cocktail classes, and a welcoming bar.

Lachel, 44, a U.S. Navy veteran who served in the first Gulf War and later went on to work at ad agencies in Chicago, discovered his calling after designing a ride at Universal Studios for the Apollo 13 movie. “It combined all the passions I loved—storytelling and physical space,” he says. From there, Lachel landed at BRC, where he has designed experiences for 19 years.

Next up, Lachel is remastering the visitor experience at the Rock & Roll Hall of Fame and Museum in Cleveland, which is set to be revealed over the July Fourth holiday weekend. It will feature a new series of attractions including a film experience by the late director Jonathan Demme, plus updated retail shops and restaurants as well as a summer event program.

Lachel explains that his clients—who include fellow innovator Charles Melcher, founder of the Future of Storytelling Festival—share some commonalities: “They really understand the importance of emotional engagement. They want to create a meaningful connection.” They are usually “outliers trying to strive for a change of culture, a shift in direction,” he says. “We’ve helped them create projects that are important and change who they are and shape their culture.” 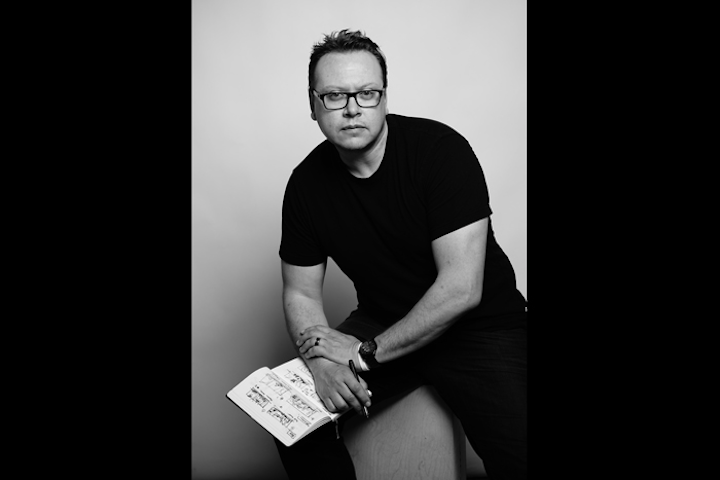 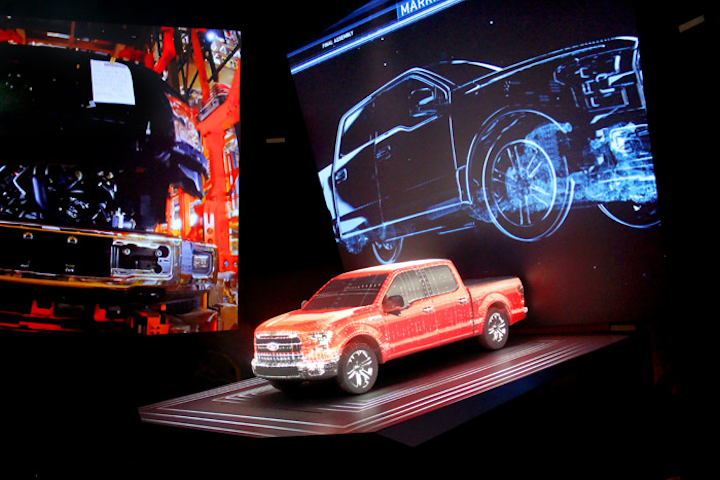 BRC worked with Ford to create “Manufacturing Innovation,” a theatrical experience that immerses people in the production of an F-150 truck.
Photo: Courtesy of BRC Imagination Arts
More in Brands, People