Dancing in the Streets

The U.S. Travel Association's International Pow Wow wrapped up last night with a tribute to the arts at the Adrienne Arsht Center for the Performing Arts of Miami-Dade County, just days after the conference’s opening night beach party on Sunday in Lummus Park. Both events were hosted by the Greater Miami Convention and Visitors’ Bureau and producer Randi Freedman of Logistics Management Group. Since the closing night party showcased some 21 entertainment acts throughout the performing arts center and outside, Freedman had Miami police barricade the 1400 block of Biscayne Boulevard to allow more event space and an easier flow for the more than 5,000 guests.

"The facilities themselves don’t allow for that amount of people, so we had to shut the street down so we could have the [event] flow back and forth," Freedman said. "It also gave [the attendees] a chance to really explore the facility." The event took place in the Knight Concert Hall and Ziff Ballet Opera House buildings, on either side of Biscayne Boulevard between 14th and 15th Streets, as well as on the street between them. (Freedman set up a tented walkway door-to-door between the buildings in case of rain, which managed to hold out until the end of the night.)

Inside the Knight Hall, the Rainbow Strings Violin ensemble and three ballet dancers performed in the lobby at the start of the event. As the night progressed, a harpist and saxophonist took the place of the violins on the third-floor balcony overlooking the main lobby. Additionally, the cast of the musical Celia: The Life and Music of Celia Cruz—which begins its run at the center on June 2—performed excerpts from the show. Grammy-winning singer and guitarist José Feliciano served as the featured performer in the hall. The Celia cast and Feliciano each performed two 30-minute shows during the night. Pow Wow volunteers, dressed in bright green shirts, wandered throughout the crowd with signs alerting guests to the time and performers for the next show in both buildings.

In the street, Freeman showcased the various cultures that make up Miami with a shadow dancer performance from New Century Dance Company, reggae music from the 21st Century Steel Band, and the Bahamas Junkanoo Revue of Miami's parade with costumed dancers and stilt walkers dancing through the crowd. Latin band Carlos Oliva and Los Sobrinos del Juez wrapped up the night and got guests dancing in the streets to a mix of salsa and Latin music, with a few '80s and '90s covers thrown in.

Inside the Ziff Ballet House, the party took place on the stage, a last-minute change in the event's plan in case rain forced the party indoors. Freedman set up two 192-square-foot raised platforms on the main stage of the theater for performances by the Momentum Dance Company, Spanish Brazz Dance ensemble, and Ife Ile flamenco dance group. Two café-style areas provided seating, accented by colorful murals from Deco Productions that lined the walls of the event space.

Barton G. lined the covered perimeters of the Knight and Ziff courtyards with carving, salad, Latin, and other food stations. His signature dessert bars—overflowing with cakes, cookies, tarts, and candies—filled the lobbies of both buildings, with an additional one on the Ziff stage. 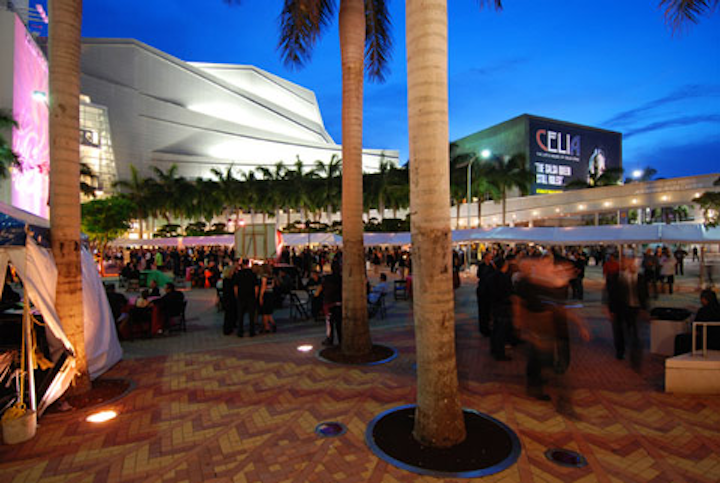 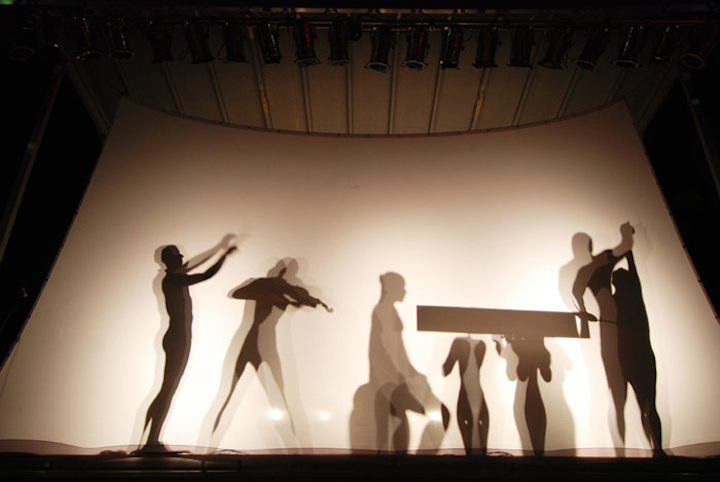 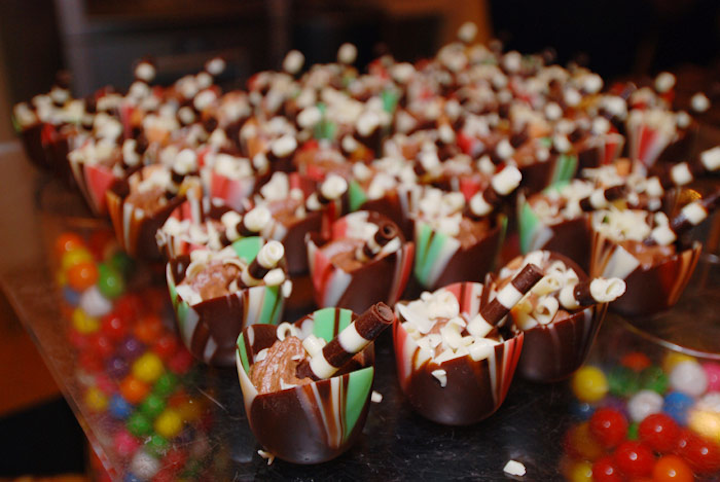 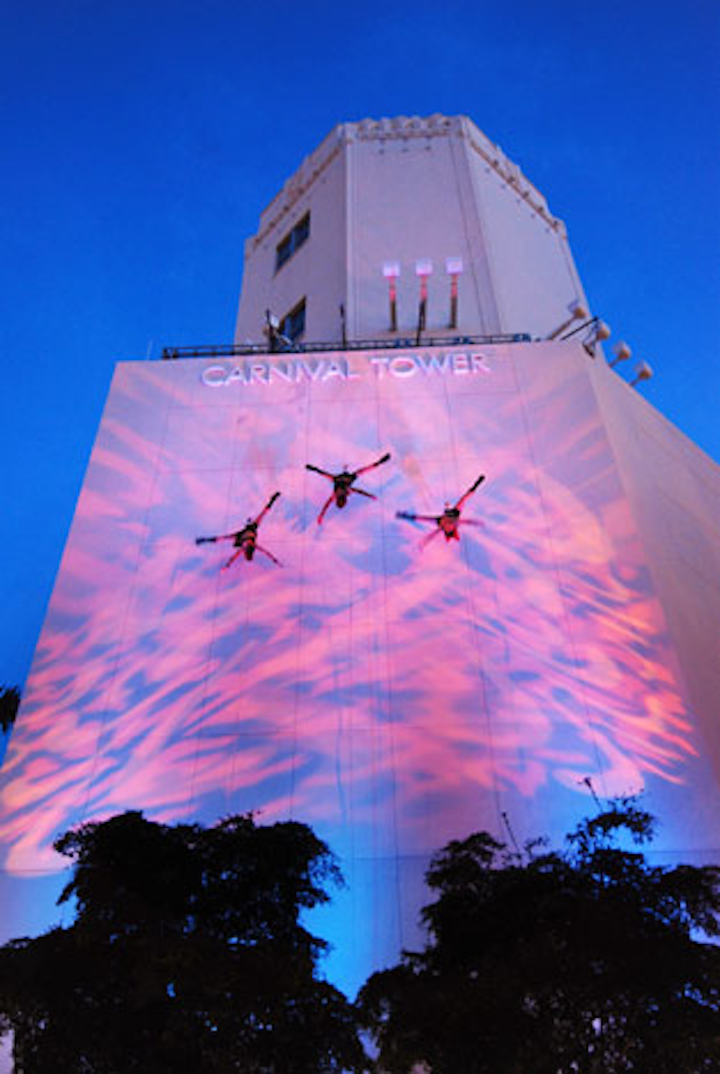 Animate Objects wall walkers performed a choreographed dance as they repelled down the side of the Arsht Center's Carnival Tower.
Photo: Elizabeth Renfrow for BizBash 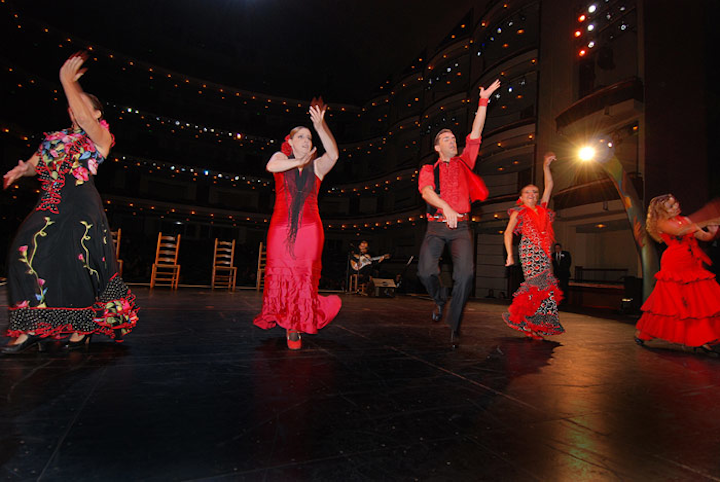 The Spanish-style Brazz Dance performers each had their individual time in the spotlight before joining together for the finale of their nearly 30-minute performance.
Photo: Elizabeth Renfrow for BizBash 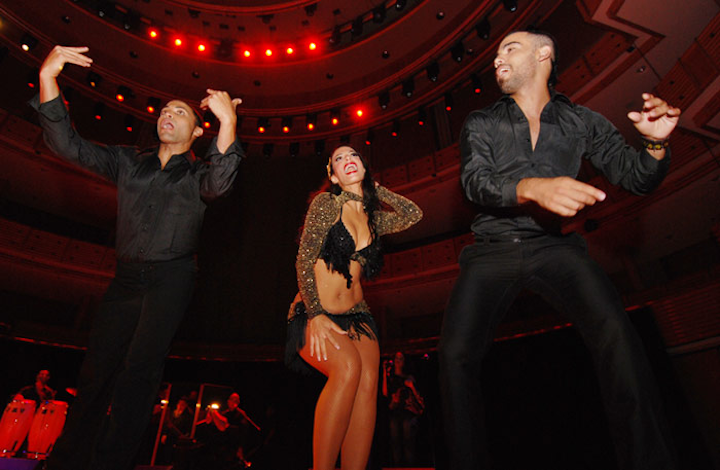 The cast of Celia: The Life and Music of Celia Cruz, including salsa dancers and a Celia impersonator, performed excerpts from the show in the Knight Concert Hall.
Photo: Elizabeth Renfrow for BizBash 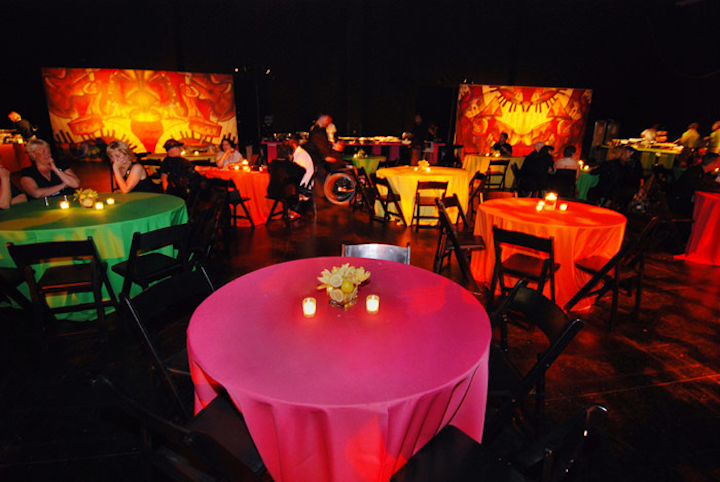 Deco Productions lined the walls of the stage of the Ziff Ballet Opera House with oversize murals.
Photo: Elizabeth Renfrow for BizBash 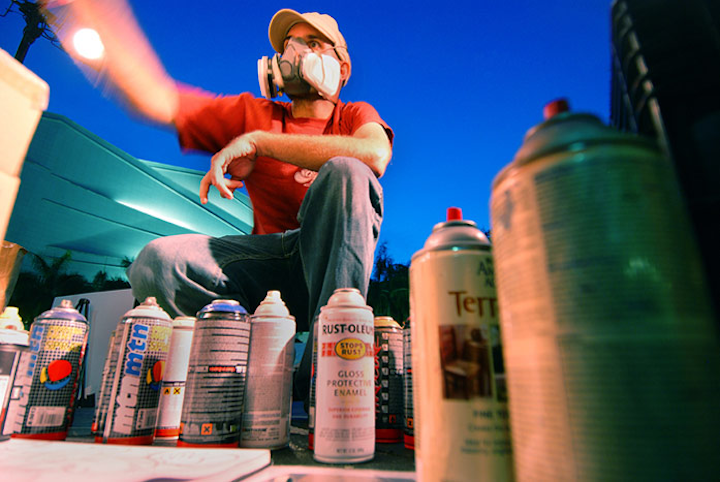 Miami muralist Daniel Fila created a graffiti-style painting from a raised platform in the street.
Photo: Elizabeth Renfrow for BizBash 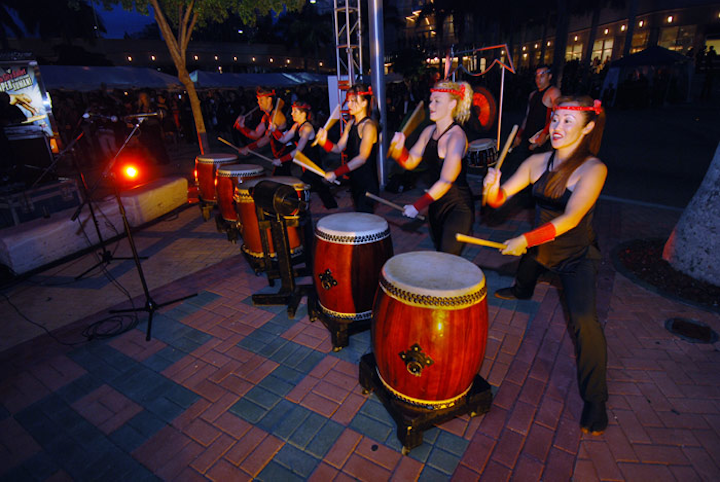 Japanese taiko drummers from Fushu Daiko provided the music as aerialists repelled down the side of the Carnival Tower.
Photo: Elizabeth Renfrow for BizBash 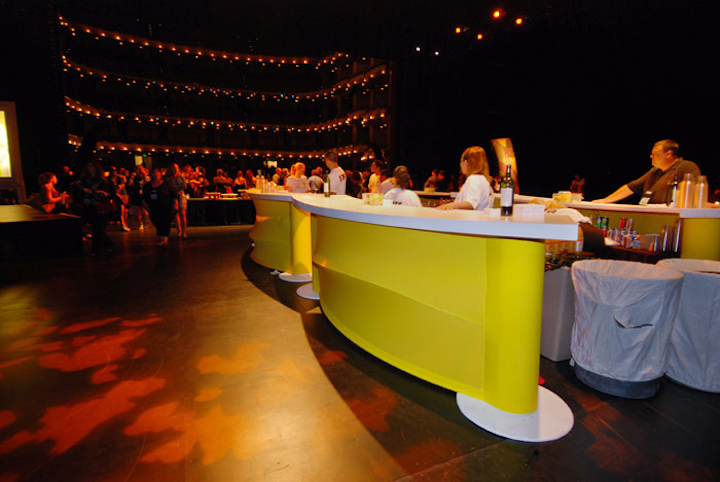 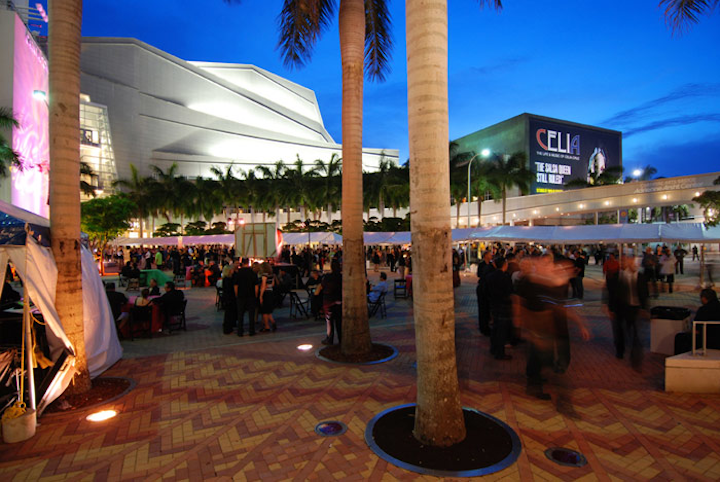 Logistics Management Group shut down the 1400 block of Biscayne Boulevard for the event.
Photo: Elizabeth Renfrow for BizBash
More in Food Trends