The new year brings award season in Los Angeles. The Golden Globes ceremony will cause its annual stir at the Beverly Hilton on January 15, and at a preview Thursday morning, the event's longtime venue debuted the menu at a preview. Executive hotel chef Suki Sugiura and executive pastry chef Thomas Henzi will prepare an internationally influenced menu for 1,300 guests at the 69th annual show in the property’s International Ballroom.

Chef Sugiura explained that the concept was “global food harmony, one nation in food,” citing ingredients from as far away as Japan—where a region devastated by the tsunami is now producing fine miso again—and as close as California.

The meal will be topped off by a dessert trio of chocolate delice almond crunch terine with acacia honey, caramel, and fresh berries from California, sprinkled with 23-karat edible gold.

The cuisine pairs with Moet & Chandon Grand Vintage 2002 magnums specially created for the brand’s 21th anniversary with the show.

In addition to the guests of the ceremony, the Beverly Hilton will also host five other viewing and after-parties, including those for NBC Universal, In Style and Warner Brothers, HBO, the Weinstein Company and Relativity Media, and Sony Pictures. (That loosely translates to 10,000 pieces of sushi and 40,000 desserts throughout the nine-acre property.) 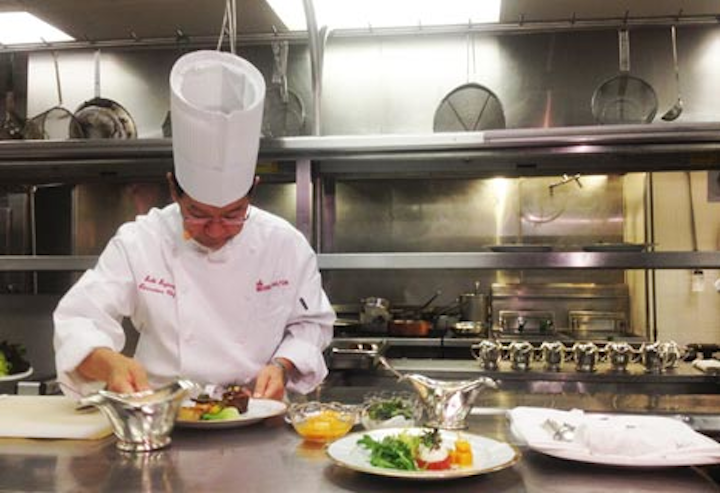 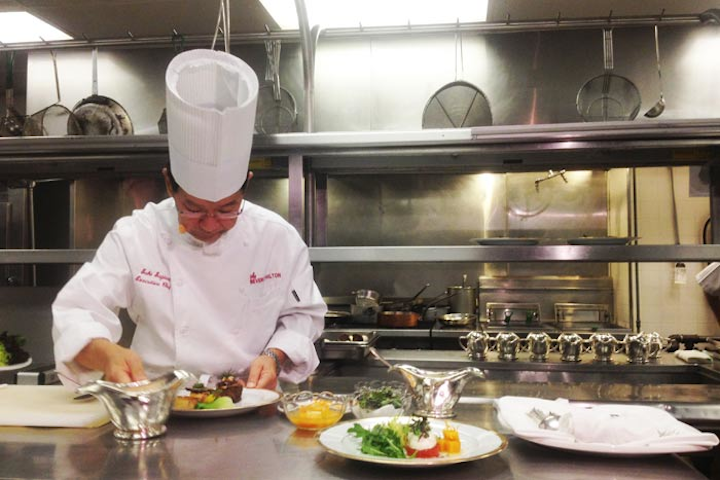 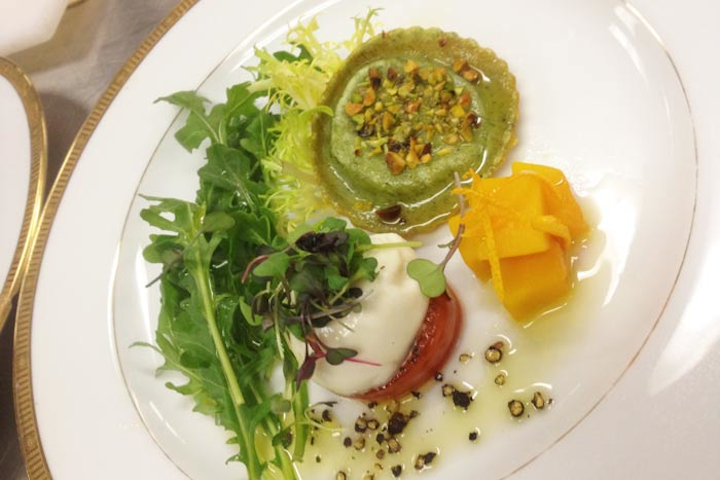 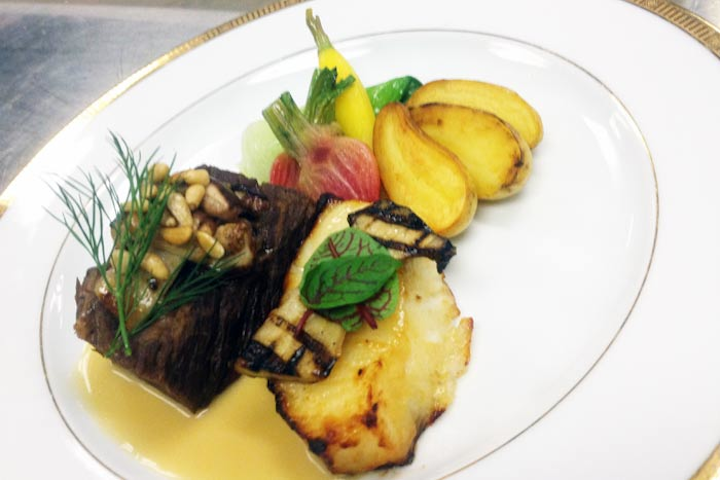 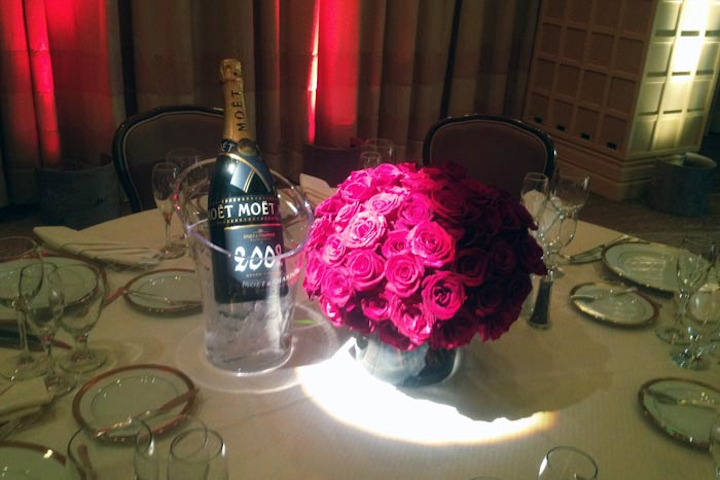