For his new album Man Of the Woods, the singer hosted two nature-inspired soirees.

To celebrate the upcoming release of his latest album, Justin Timberlake teamed up with American Express to host a nature-inspired listening experience.

In the spirit of the album’s title, Man Of the Woods, the intimate gatherings, which were held January 16 and 17 at Skylight Clarkson Square in New York, featured a forest setting with foliage and trees, lounge seating, and wooden tables.

To go along with the woodsy theme, Rene Rezepi of famed Copenhagen restaurant Noma curated a special menu, which included small plates featuring ants, grasshoppers, and kelp, along with pork cracklings with chocolate and berries for dessert.

In addition, guests received a freshly made record of Timberlake’s first single, “Filthy," from Mobile Vinyl Recorders, who were onsite pressing the vinyl records. Based in Seattle and Tucson, Arizona, the audio engineers can bring as many as 12 vintage record lathes to events to create records in real time for attendees.

Next up, Timberlake is set to perform at the Super Bowl halftime show on February 4 at U.S. Bank Stadium in Minneapolis. 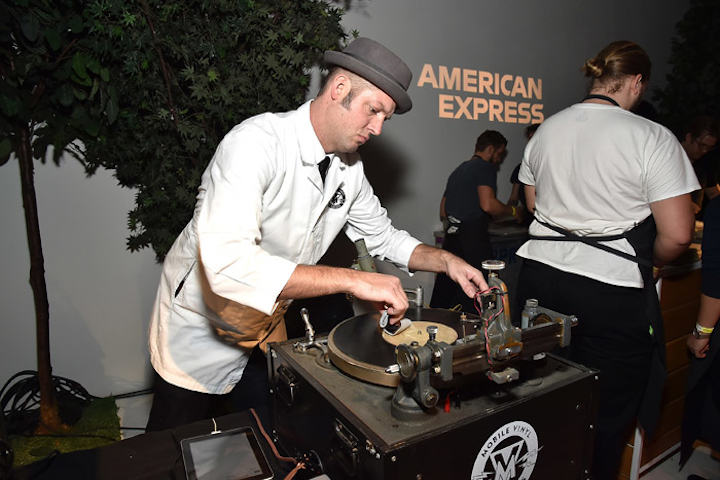 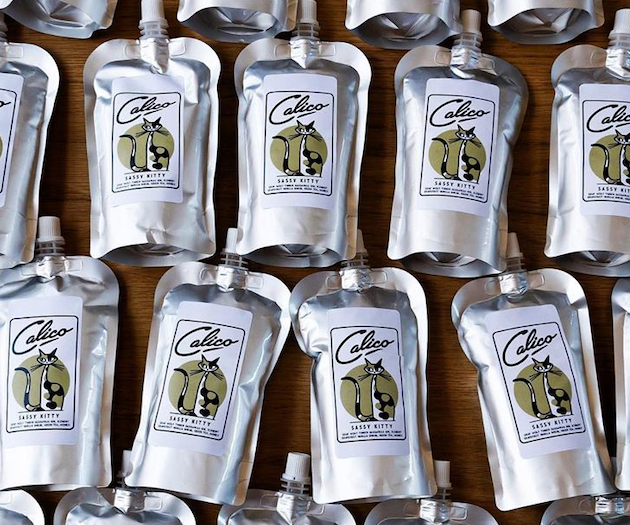 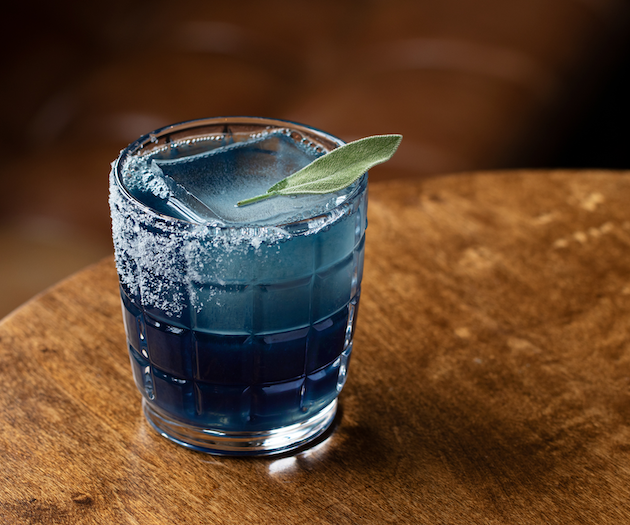 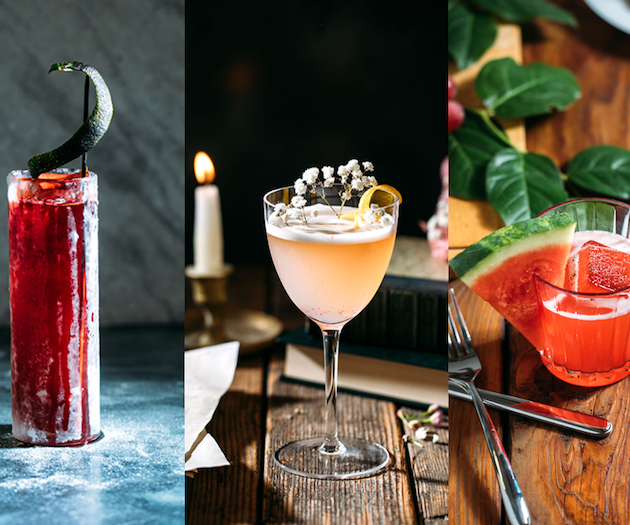 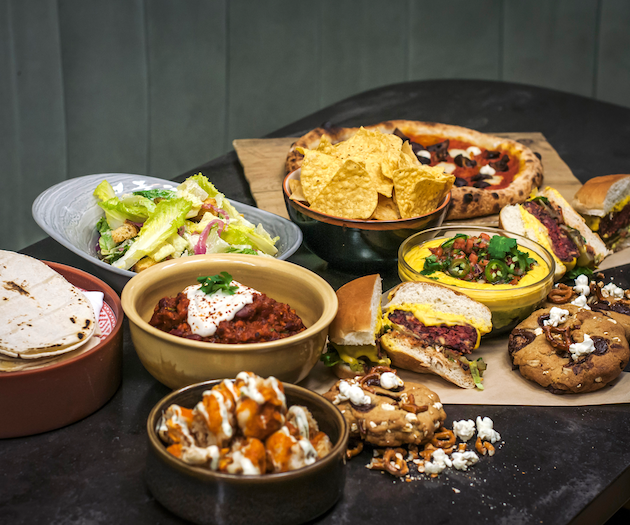 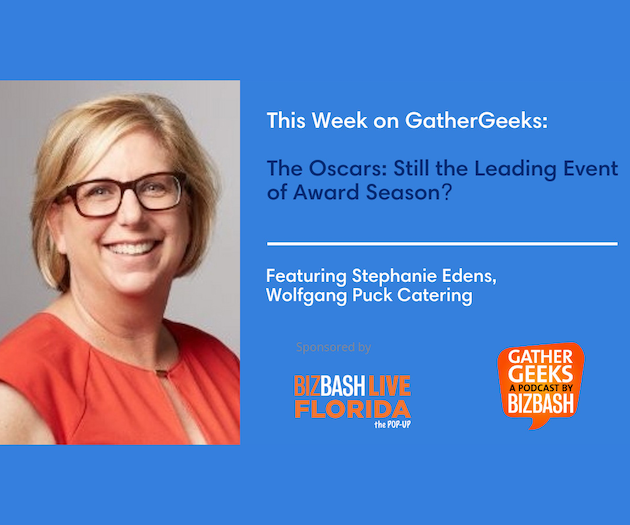 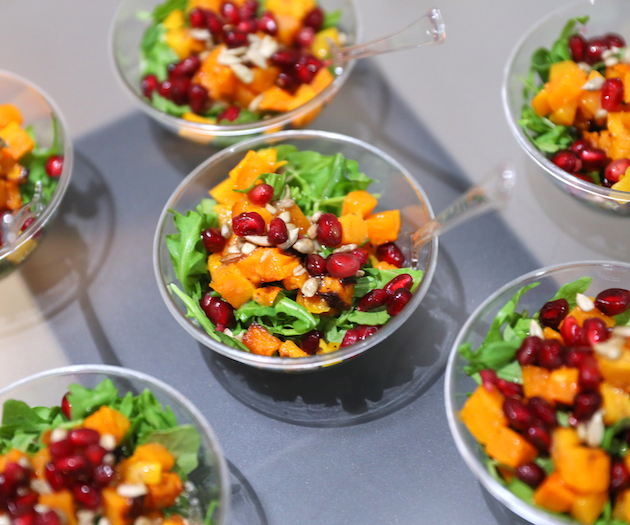 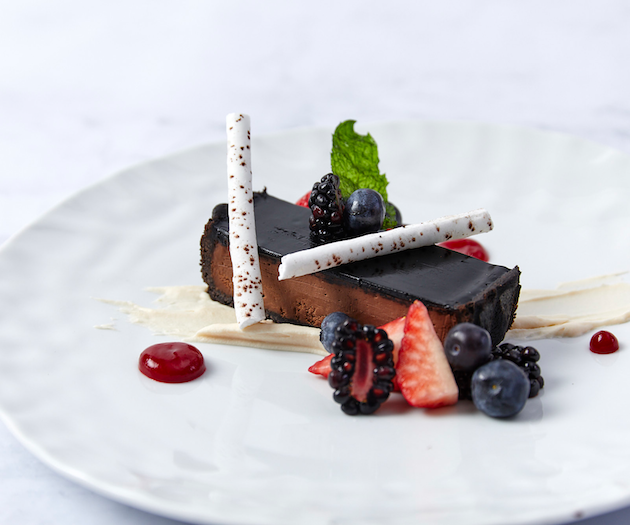 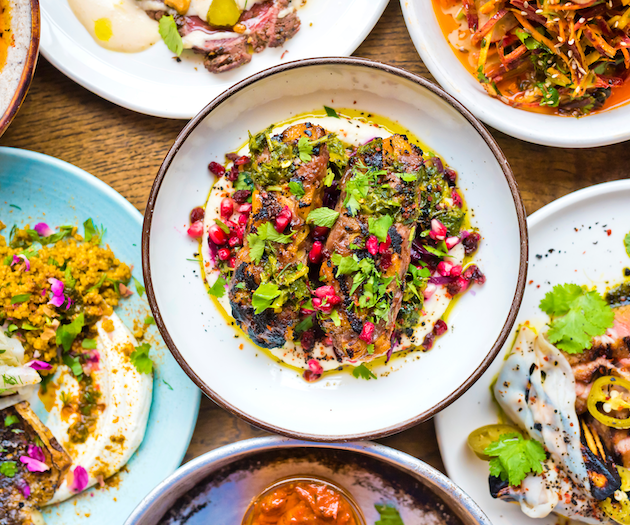 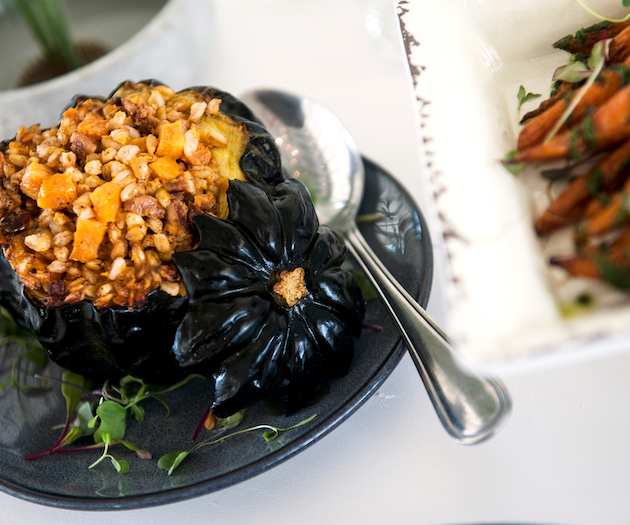 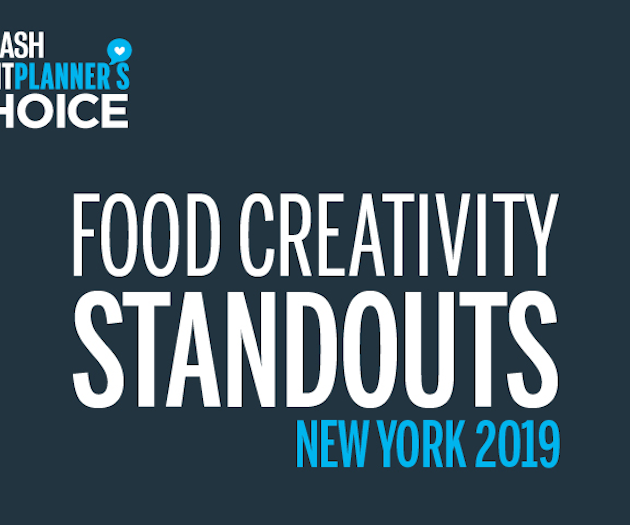 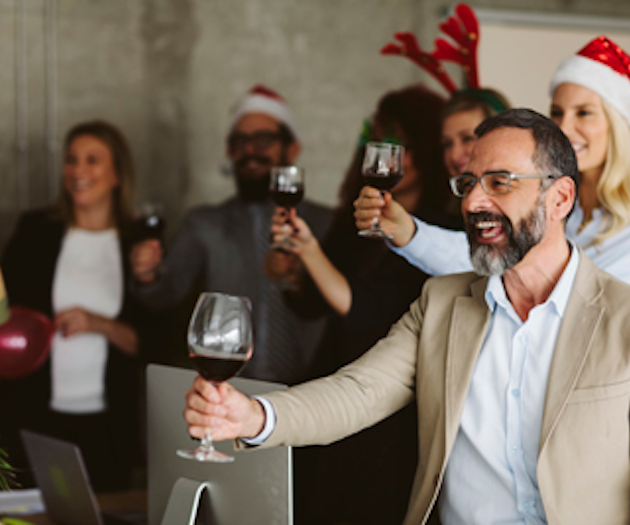 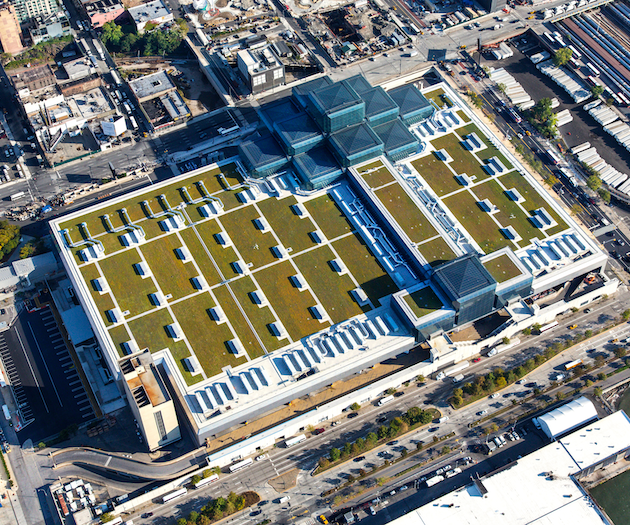 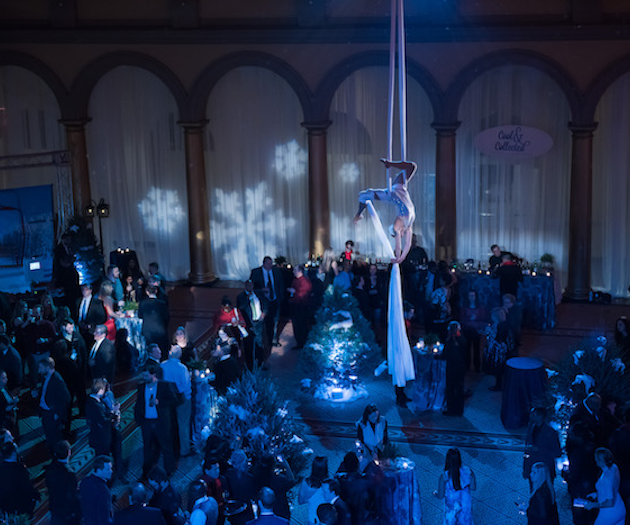 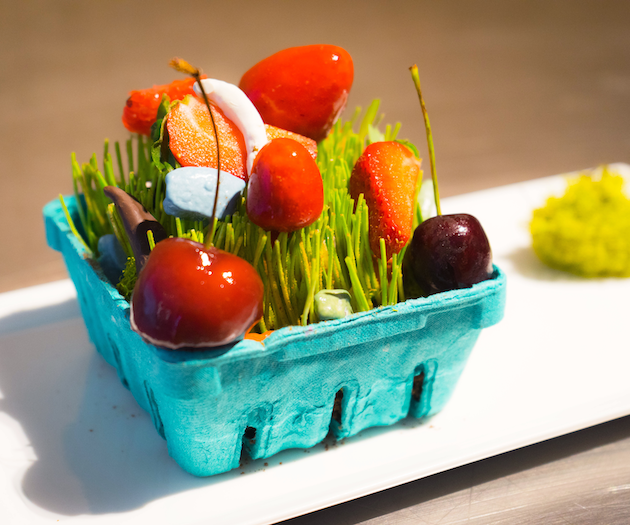