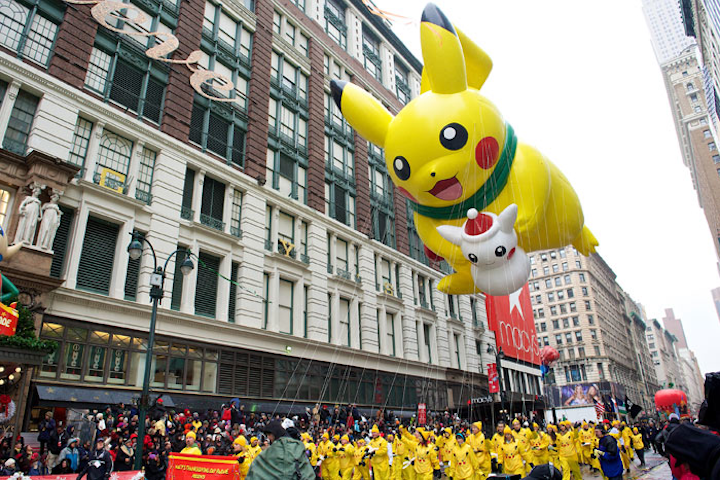 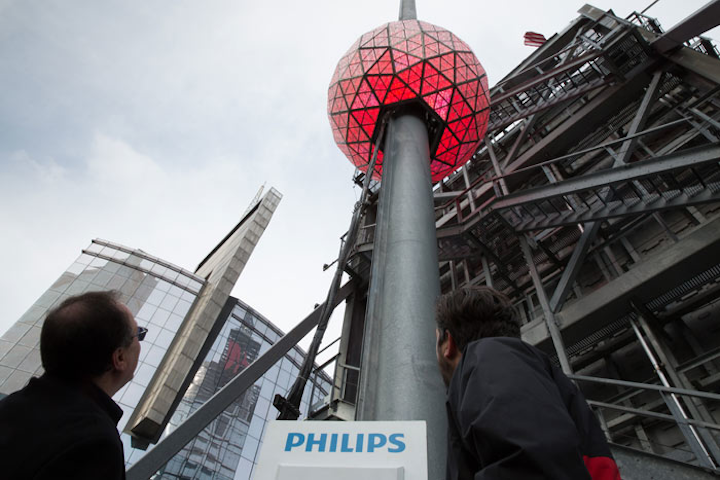 New York
#2 Festival, Parade & Holiday Event
An estimated one billion people worldwide watch a crystal ball descend from a flagpole atop One Times Square. The tradition of gathering in Times Square dates back to 1904, but today’s gathering of more than one million people is distinctly modern: the famed Waterford crystal ball now has its own app. Next: December 31, 2015 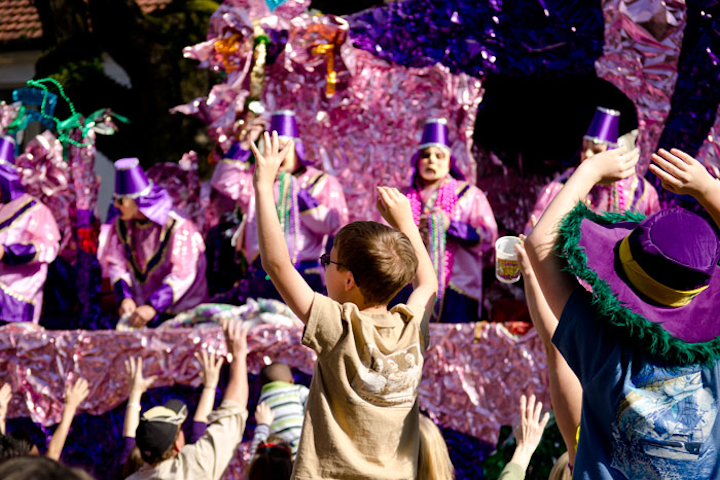 New Orleans
#3 Festival, Parade & Holiday Event
The cultural festival collectively known as Fat Tuesday, the indulgent celebrations before Lent begins on Ash Wednesday, is synonymous with New Orleans. Crowds line the streets for elaborate parades led by private clubs known as krewes, the first of which dates back to 1857. Next: February 9, 2016 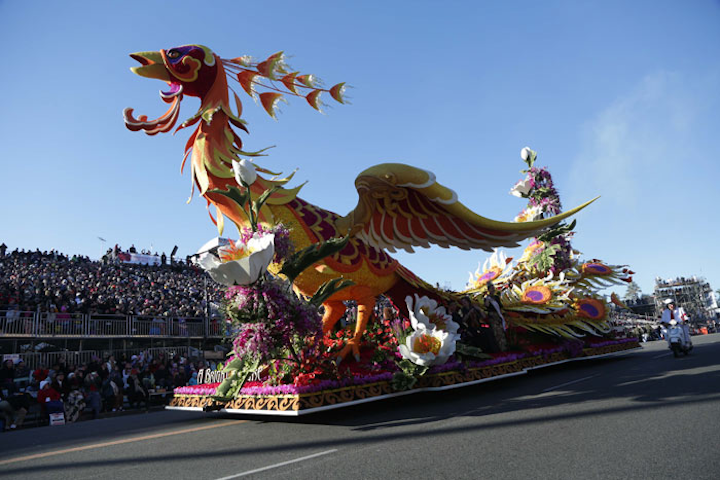 Los Angeles
#4 Festival, Parade & Holiday Event
A long-held tradition in Los Angeles, the New Year’s Day Tournament of Roses gathers thousands for a parade and college football game. The Rose Bowl game attracts some 100,000, and the Rose Parade sees about 700,000. For the latter, marching bands from across the globe, elaborate floral floats, equestrian units, and other groups participate. More than 53 million viewers watched the 126th edition of the parade broadcast in 2015. Next: January 1, 2016

Photo: Courtesy of the Pasadena Tournament of Roses® 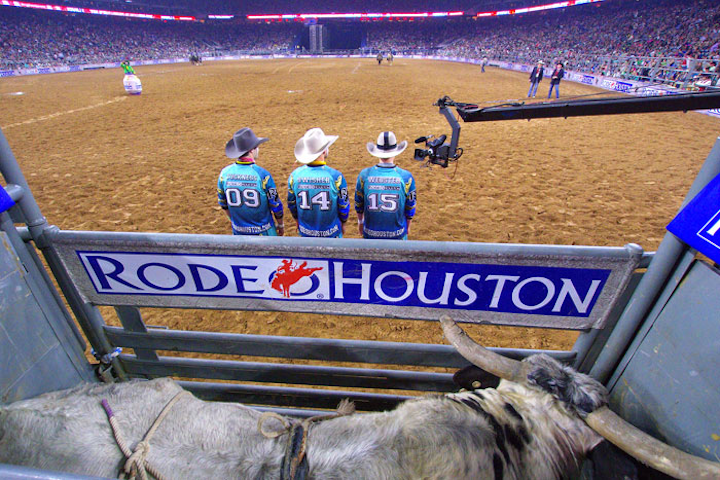 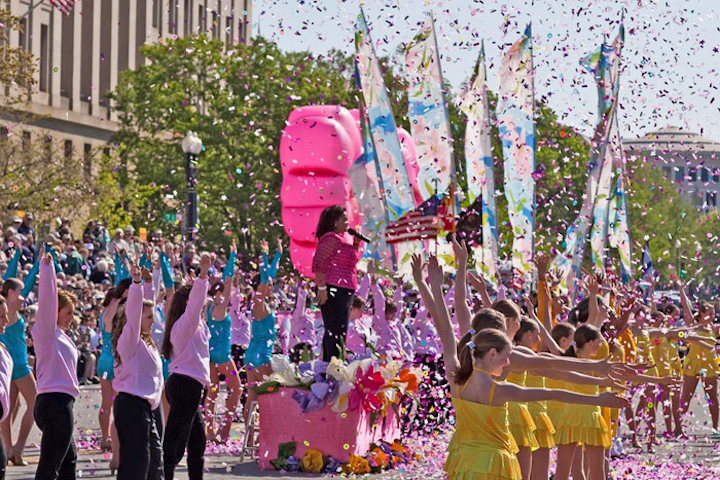 Washington
#6 Festival, Parade & Holiday Event
For more than a century, people have commemorated Japan’s gift of cherry trees to the United States at the springtime celebration. Events taking place over more than three weeks include cultural performances, fireworks, and a nationally syndicated parade. Next: March 20-April 17, 2016 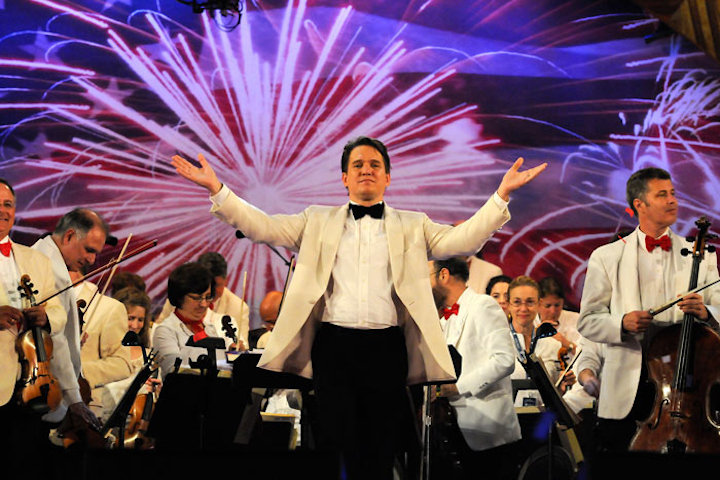 Boston
#7 Festival, Parade & Holiday Event
Since 1974, Boston has celebrated Independence Day with a free concert and fireworks on the Esplanade along the Charles River. The booming cannons that accompany the “1812 Overture” have become a signature element. Next: July 4, 2016 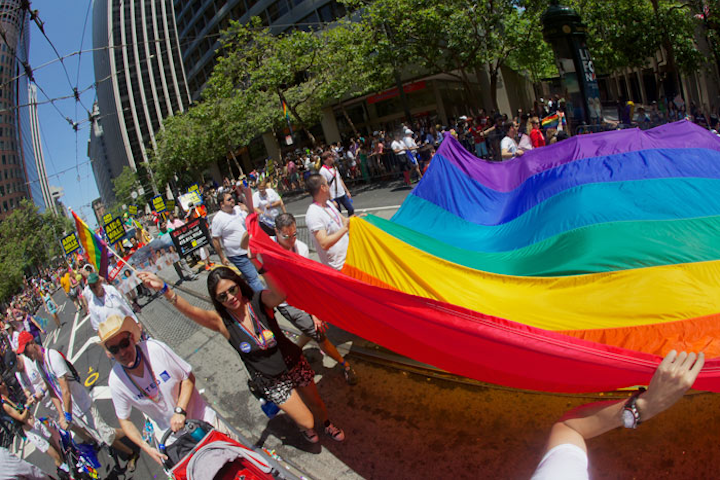 San Francisco
#8 Festival, Parade & Holiday Event
Pride festivities around the country had much to celebrate this year with the U.S. Supreme Court’s decision that legalized same-sex marriage across the nation. In San Francisco, the event marked its 45th year and had Rick Welts, president and chief of operations for the N.B.A. champions Golden State Warriors, as its grand marshal. Next: June 25-26, 2016 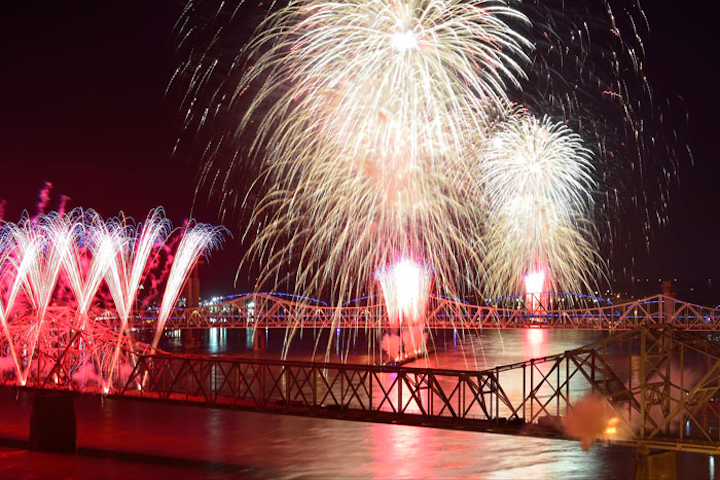 Louisville, Kentucky
#9 Festival, Parade & Holiday Event
The kickoff to the Kentucky Derby Festival is the largest single attended event in the state, drawing some half a million people to watch the fireworks show. The theme of the 2015 show was “Boom With a View.” Next: April 23, 2016 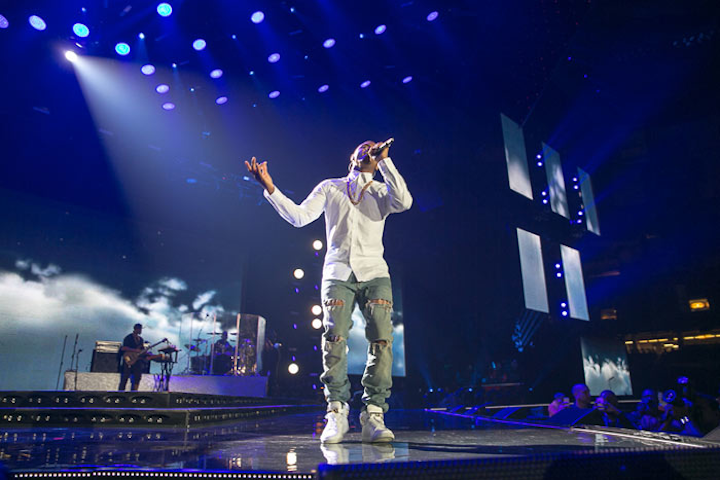 New Orleans
#10 Festival, Parade & Holiday Event
Nearly 500,000 people came to see Mary J. Blige, Kevin Hart, Common, and others at performances, panels, and seminars at the Ernest N. Morial Convention Center and the Superdome. The festival also featured 100 hours of programming on its live stream, which counted more than 200,000 views. This year’s festival included an inaugural Day of Service that commemorated the 10th anniversary of Hurricane Katrina. Next: June 30-July 3, 2016 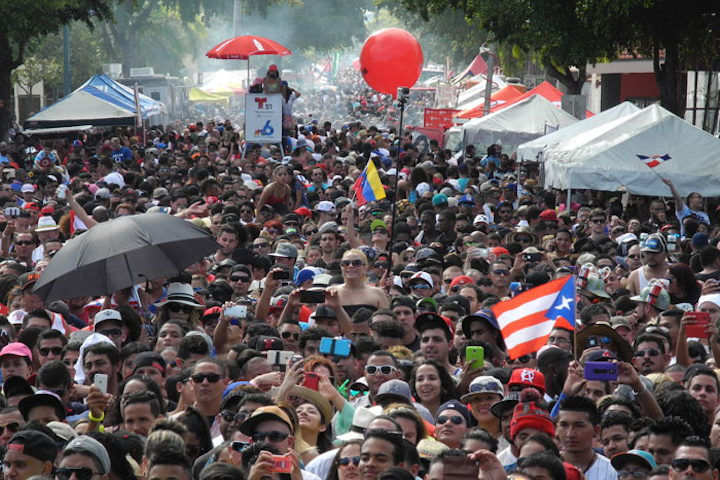 Miami
#11 Festival, Parade & Holiday Event
Organized by the Kiwanis Club of Little Havana, the celebration of Hispanic culture includes music, a cooking contest, a golf classic, and events for kids and seniors. The event culminates in the massive Calle Ocho street party. Next: March 13, 2016 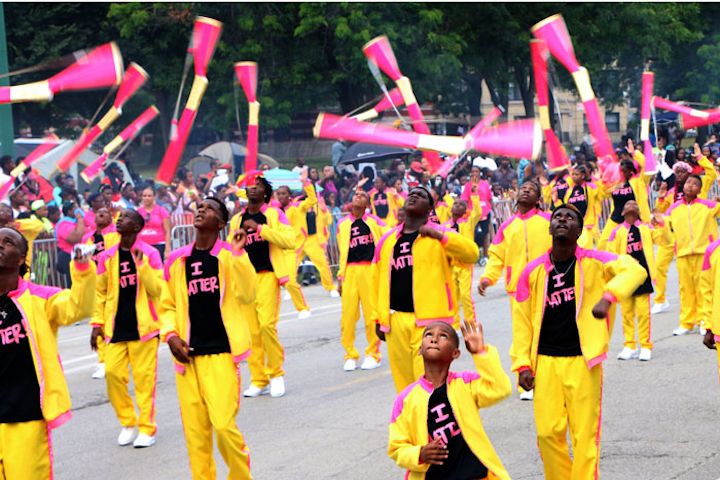 Photo: Courtesy of the Bud Billiken Parade and Picnic
More in Home