How Brands Showed Their Team Spirit at the ESPY Awards

ESPN's annual award show was accompanied by a host of pre- and post-show events, including sponsored parties and brand activations.

ESPN celebrated the silver anniversary of its ESPY awards July 12 at the Microsoft Theater in Los Angeles, handing out the honors among a sea of athletes and celebrities.

The evening event, produced by Maggievision Productions, featured a retrospective video montage celebrating the milestone and was bookended by a variety of events around town, including a preparty with images from ESPN the Magazine's 2017 body issue.

Sponsored by Capital One, the ESPYs also continued to show support for the V Foundation for Cancer Research, which was launched by the sports media company in 1993 with the late Jim Valvano, head coach at North Carolina State University. 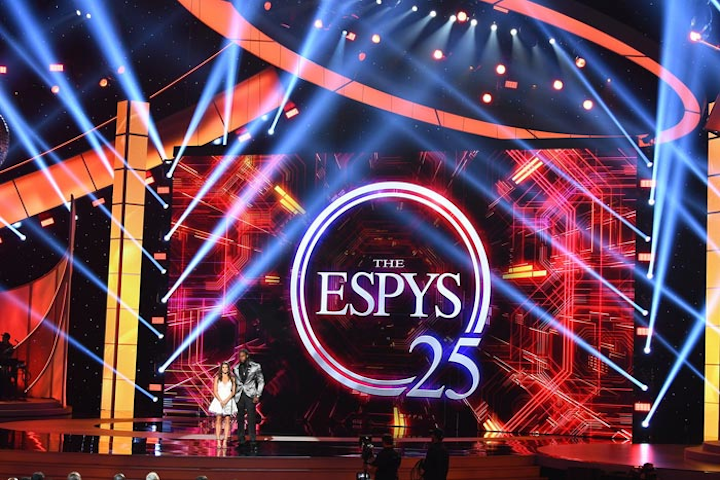 Colorful lighting and new graphics provided a visually stunning backdrop for award presenters and recipients during the ceremony. 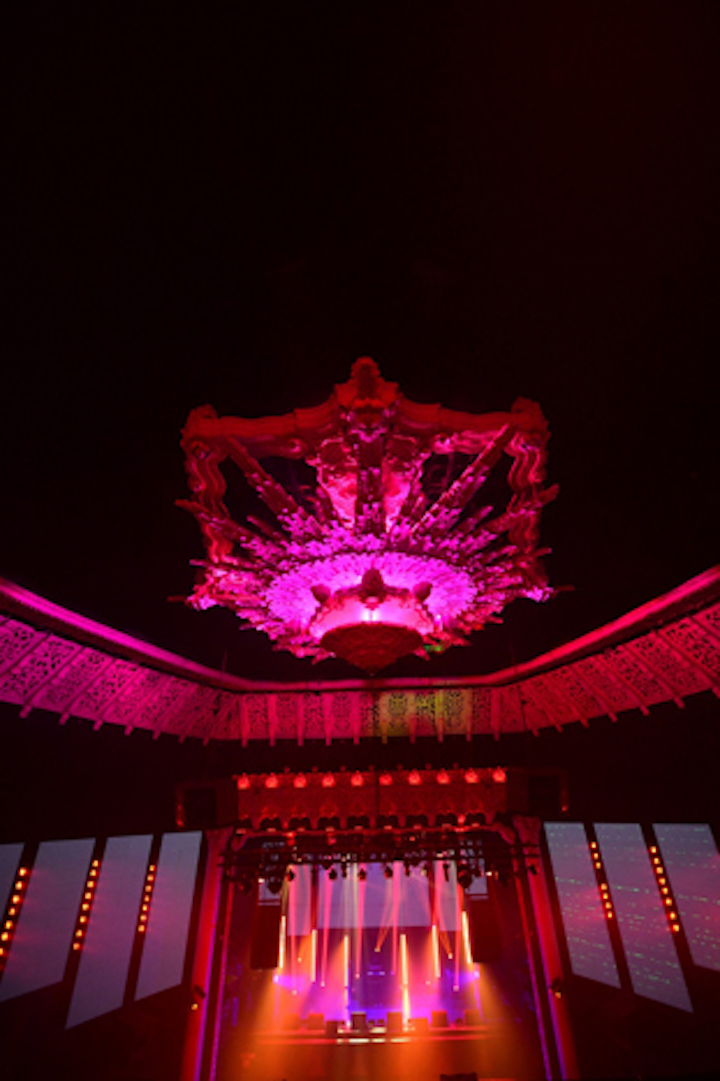 For the second year in a row, ESPN the Magazine's annual preparty was held at Avalon Hollywood on July 11. 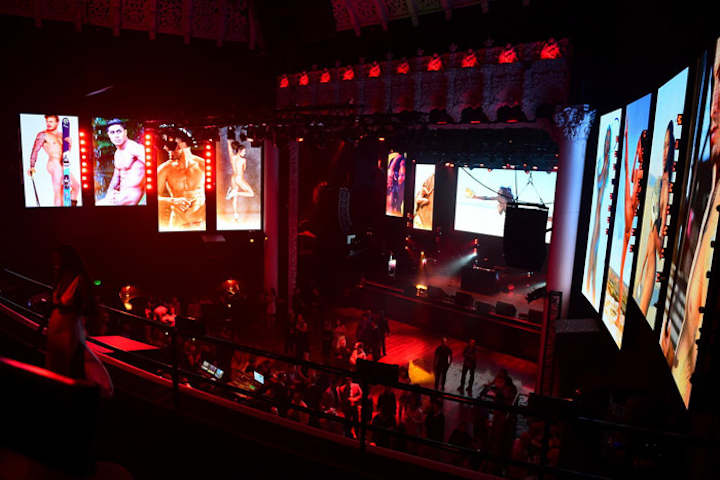 The preparty's producer, Event Eleven, projected images of some of the athletes who were featured in the magazine's 2017 body issue. 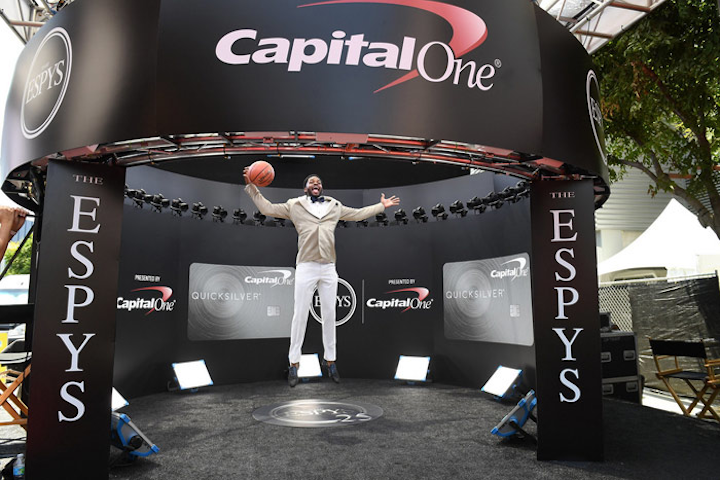 The Capital One Quicksilver Cam took 360-degree photos of arriving athletes, such as Troy Daniels of the Memphis Grizzlies (pictured). The photos were displayed during the live red carpet show and during the award show. 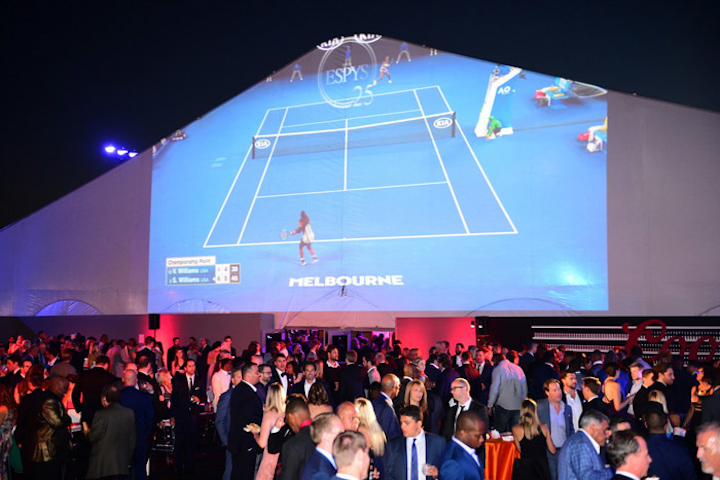 On the event deck at L.A. Live, a massive projection showed sports highlights from the past year. 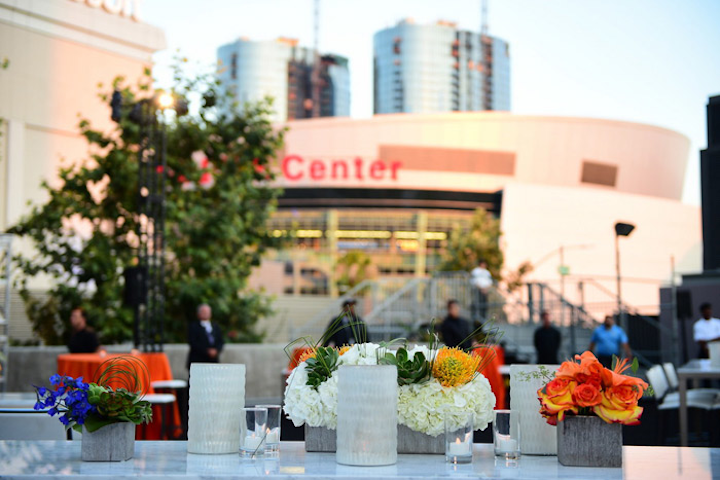 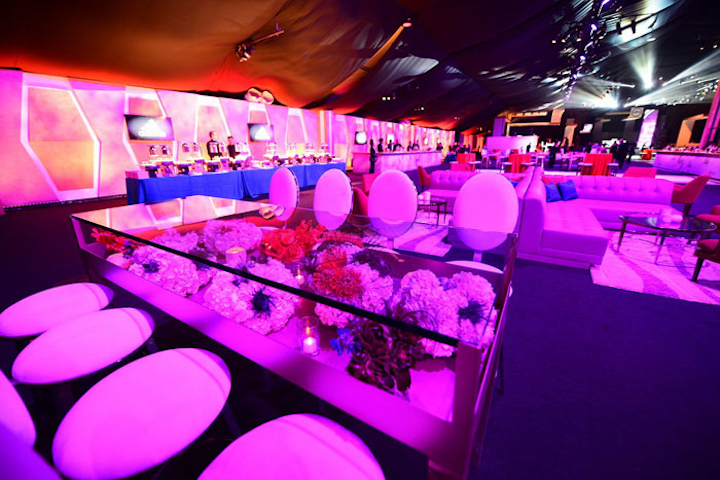 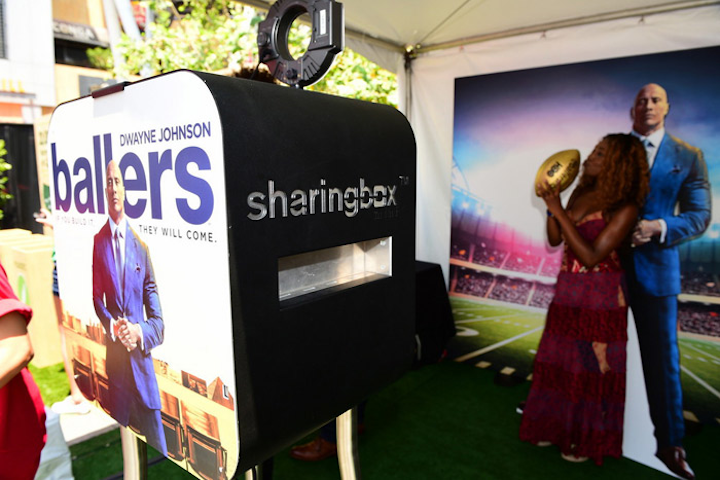 At the ESPYS Experience, which was a free public event that took place on July 12, HBO provided a photo booth tied to one of its shows, Ballers. The setup included props such as gold footballs, oversize $100 bills, and a life-size cutout of show star Dwayne "the Rock" Johnson, as well as a branded cornhole game. 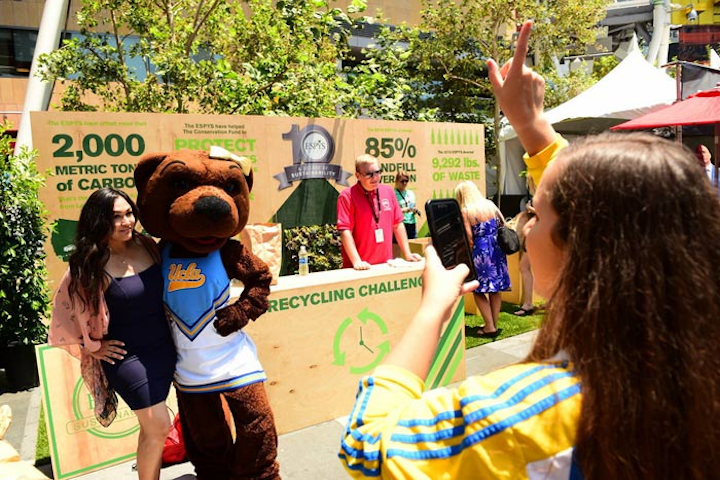 ESPN's Green Team showcased the sustainability achievements accomplished by the award show over the past 10 years. 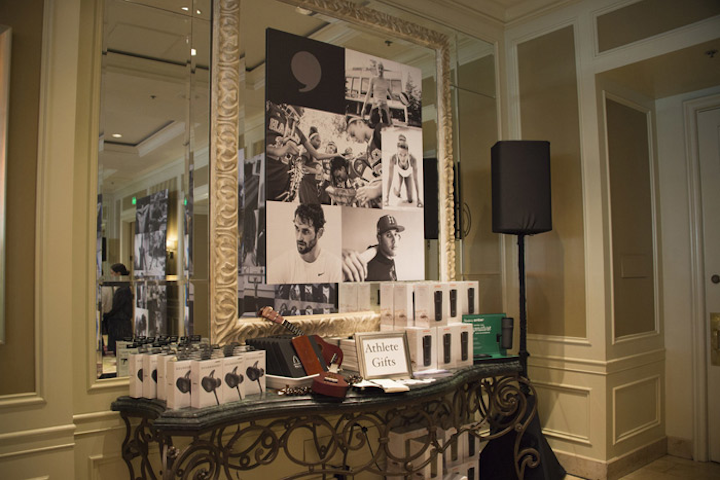 On Tuesday and Wednesday, a V.I.P. lounge for athletes was created by the Engine Shop at the Four Seasons Los Angeles at Beverly Hills, which was the official athlete hotel. 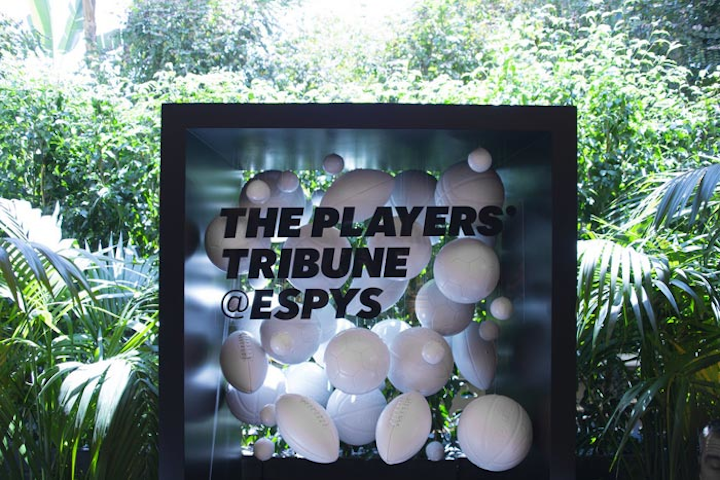 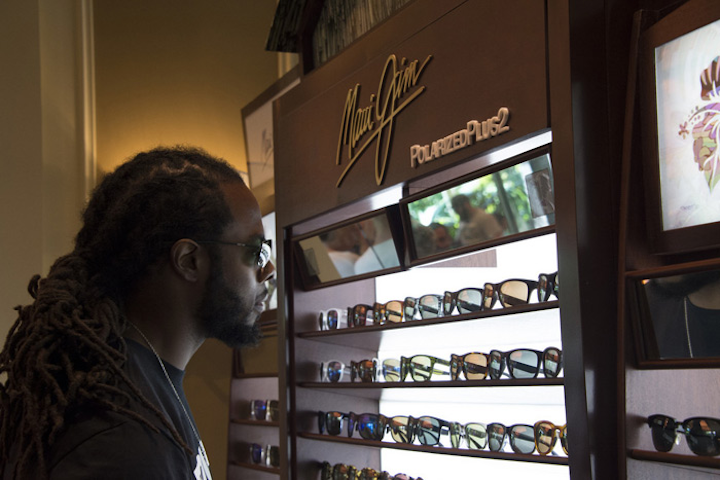 As part of the lounge experience, sunglass provider Maui Jim gifted shades to the athletes and their guests.