Black Panther's big win may have dominated headlines surrounding Sunday night's Screen Actors Guild Awards in Los Angeles—but in the event world, the show is notable for its star-studded official after-party. While most high-profile award shows have a slew of competing parties, the SAG Awards are most known for just one: People's post-show gala, which the magazine has been hosting for 23 years.

Held immediately after the awards on a transformed section of the Shrine Auditorium stage, the event was designed and produced by longtime collaborator Tony Schubert of Event Eleven. Working with People's executive director of special projects, Lisa Simpson Briel, Schubert creates a new, distinct theme for the event every year. (Last year had nightclub-inspired decor, and previous years focused on a Parisian street scene, Hollywood's golden age, and more.)

This year's theme was inspired by Cuba. "I created a plaza in Havana, and commissioned Cuba's biggest artist, Kadir Lopez, to create a massive 100-foot-wide mural and other art within the space," explained Schubert, who noted that Lopez attended the event and did live painting.

Schubert told Variety that the lighting was intentionally designed with guests in mind. “We live in a city where everybody wants to look good," he told the publication. "It’s our job at events like this, and really all of our events, to make sure that the lighting is the right temperature, looks great for photographs, and people feel comfortable."

Food from Wolfgang Puck Catering also adopted the theme, with dishes including Cubano sandwiches, a seafood station with Cuban spices, and Cuba-inspired cocktails.

The gala was intended to honor the charitable efforts of SAG members. During the evening, nonprofit Stand Up To Cancer—a division of the Entertainment Industry Foundation—made a $125,000 grant to SAG-AFTRA Foundation's Catastrophic Health Fund, which helps members who suffer from catastrophic illnesses or injuries.

Take a look inside the gala. 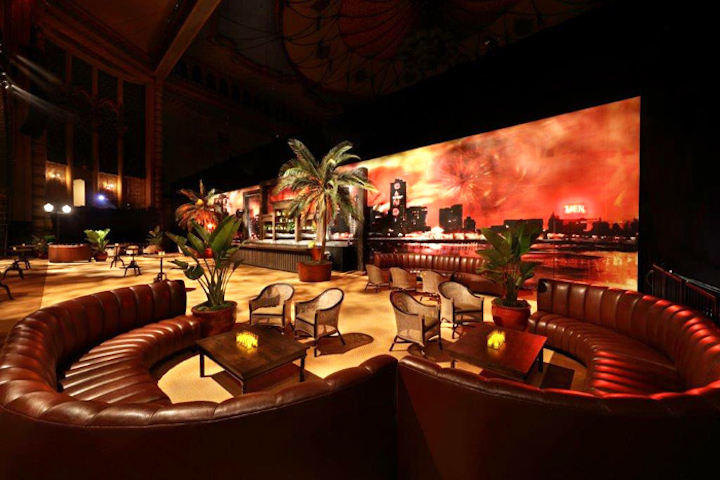 Cuban artist Kadir Lopez was commissioned for a 100-foot-wide mural, which was situated on a wall behind the bar. During the event, Lopez also created a live painting that he will donate to the SAG-AFTRA Foundation to be auctioned.
Photo: Line 8 Photography. All rights reserved. 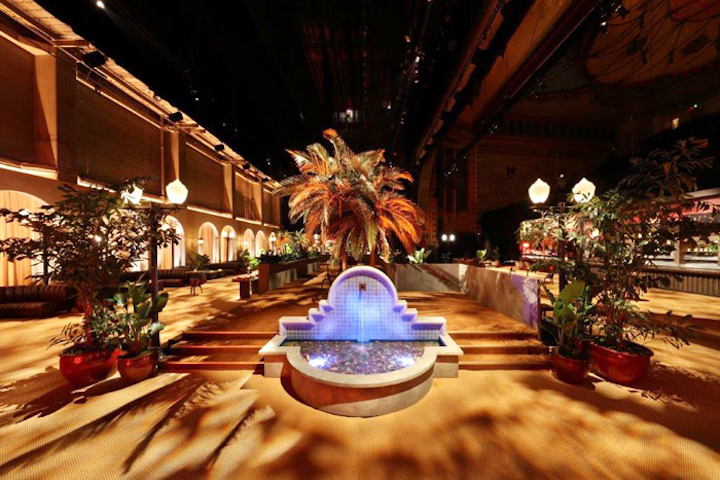 Event decor at the SAG Awards' official after-party was designed as a modern take on an old plaza in Havana, Cuba. The gala took place on the stage at the Shrine Auditorium.
Photo: Line 8 Photography. All rights reserved. 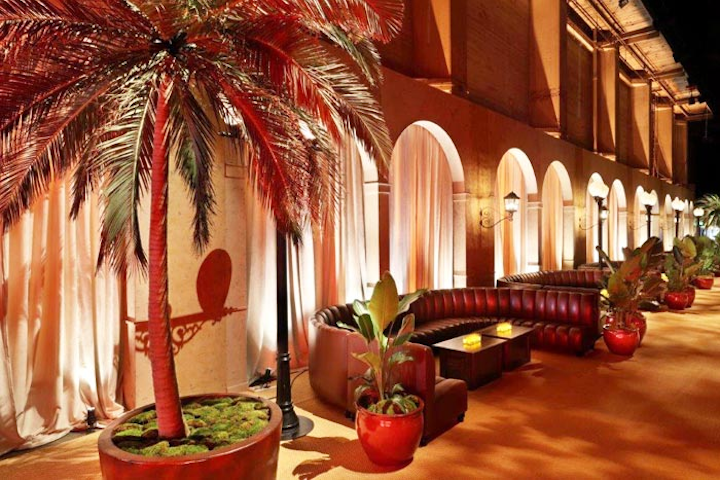 Twenty-foot palm trees created a tropical vibe, and arches were painted to look like they were from the 1920s.
Photo: Line 8 Photography. All rights reserved. 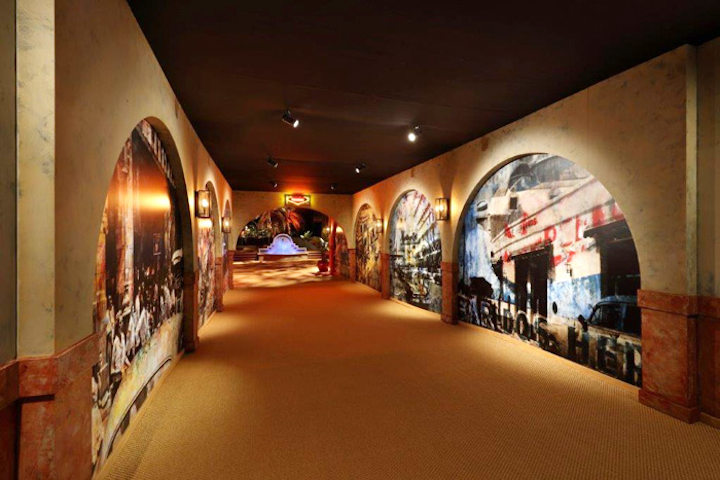 Lopez created additional art on display throughout the party, including in the entryway.
Photo: Line 8 Photography. All rights reserved. 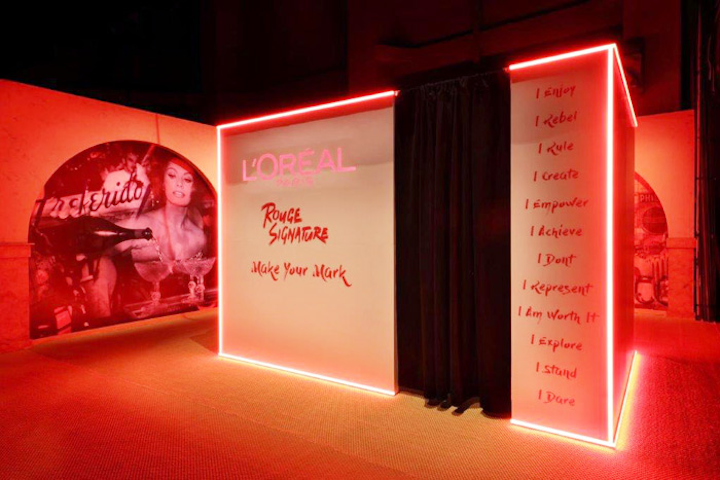 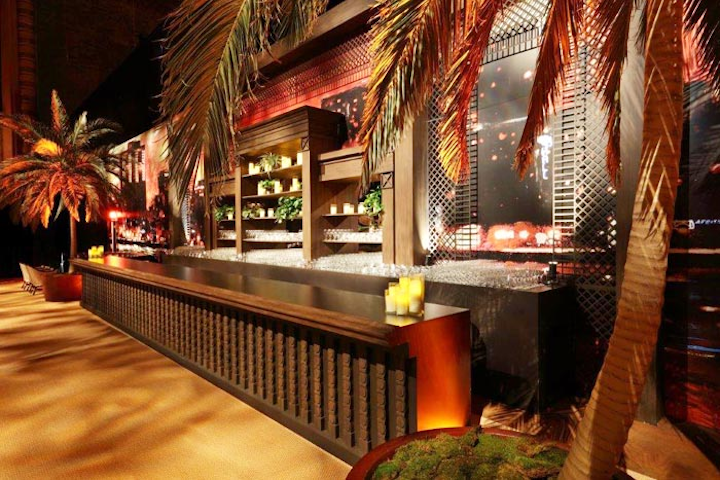