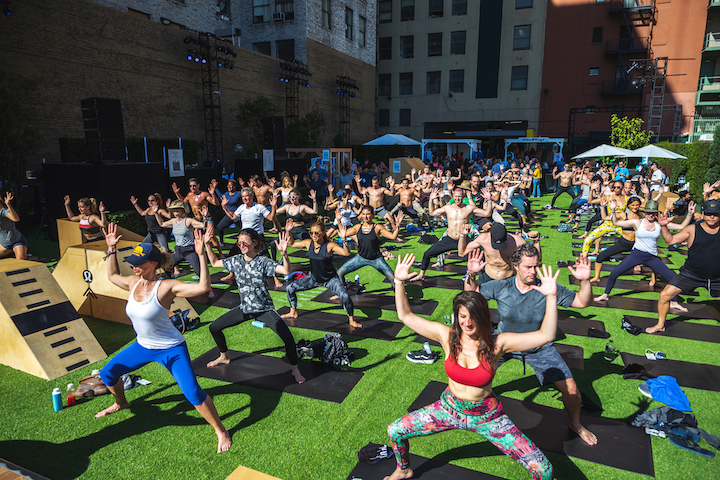 Summit is known for its out-of-the-box ideas festivals in off-the-grid locations, such as a cruise ship in the Bahamas and a mountaintop in Utah. But three years ago, organizers wanted to prove that the same immersive, invite-only concept could work in the middle of a bustling city: Los Angeles.

Summit L.A., which is held annually in November, takes over two-and-a-half blocks of downtown Los Angeles, buying out theaters, parking lots, restaurants, alleyways, and hotels to create a pop-up campus of sorts. When envisioning the event, organizers studied the best conferences and gatherings from around the world, drawing inspiration from everything from the World Economic Forum and TED to Burning Man and Coachella. 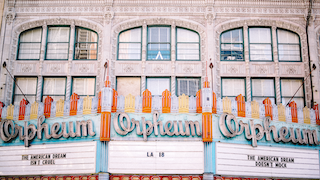 “We realized that people learn through being fully immersed in something,” said Summit creative director Alex Zhang. “We learn through dynamic experiences, through conversation and discussion and debate. So we redesigned the conference experience to optimize and maximize a level of serendipity and heavy immersion.”

That serendipity came, in part, through the sense of community created by having all 3,000 attendees living and learning in the same small radius. (Even residents of Los Angeles are asked to stay in a partner hotel downtown). “It’s this grand experiment to see what it would be like if we all lived downtown together,” said Zhang. “We work super hard to create a head space and an environment of openness and learning and curiosity.”

Attendees are also encouraged to sit in on sessions from speakers they know nothing about, from industries unrelated to their own.“If you are in the tech business space, but you go sit in a talk on social justice, there are really cool ways that can overlap and improve your business or frame of thinking,” said Zhang.

The 2019 event, which runs from November 8 to 11, will host more than 80 learning sessions, meetups, and masterclasses, plus some 40 performances from musicians, poets, dancers, and others. Wellness classes will take over studios and outdoor locations, while chefs will host dinners at nine local restaurants and artists will decorate the campus with a series of interactive art experiences and installations.

“They’re all driving that same vision of building a dynamic environment where we can challenge you to learn both personally and professionally,” said Zhang. 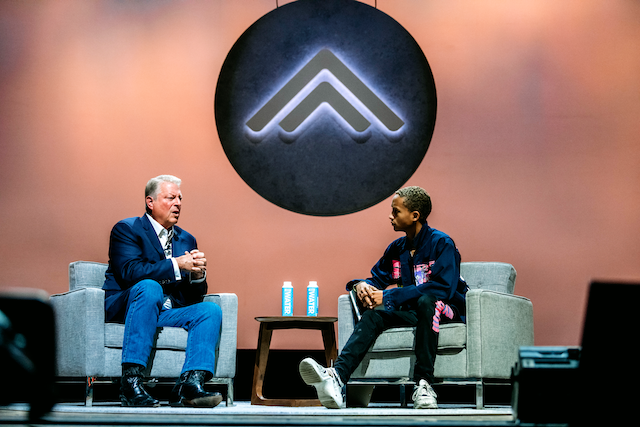 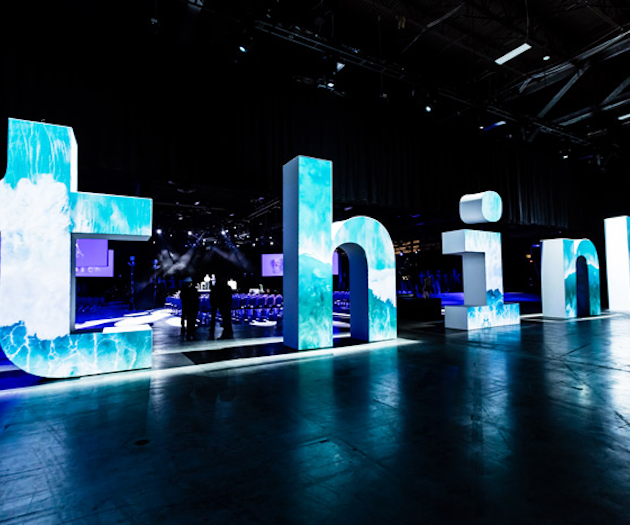