Mint Julep Month, a campaign from Garden & Gun magazine, Maker's Mark, and the Louisville Convention and Visitors Bureau, kicked off with a southern-inspired event.

The Kentucky Derby's signature cocktail is the bourbon-based mint julep, classically served with crushed ice in a silver cup with a beaded rim. But the Mint Julep Month markeing campaign is promoting the cocktail beyond race-day parties for an entire month. The marketing campaign from Garden & Gun magazine, Maker's Mark, and the Louisville Convention and Visitors Bureau, runs from April 5 to May 5 and kicked off in New York with a brunch at Gramercy Park Hotel.

The stylish, southern-inspired event drew media, influencers, and southern expats. Guests were greeted with classic mint juleps but could sample four others crafted by four star mixologists who were on hand to introduce their drinks. They were Ryan Casey of the Dewberry in Charleston, South Carolina; Matt Lofink of Cure in New Orleans; Stacie Stewart of Whiskey Dry in Louisville, Kentucky; and Kellie Thorn of Empire State South in Atlanta. 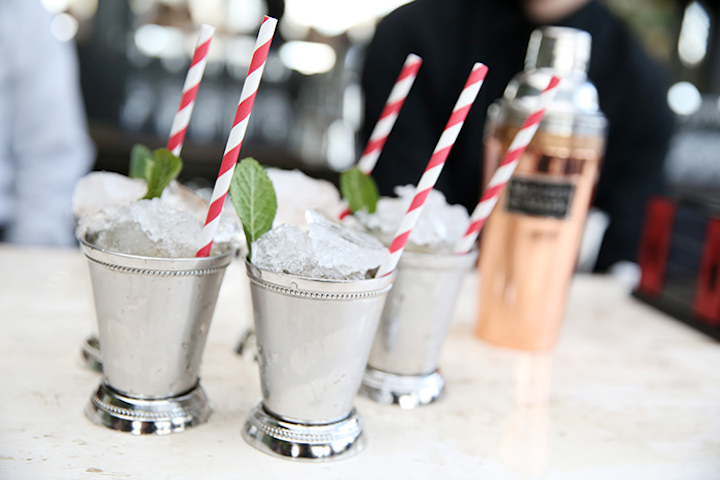 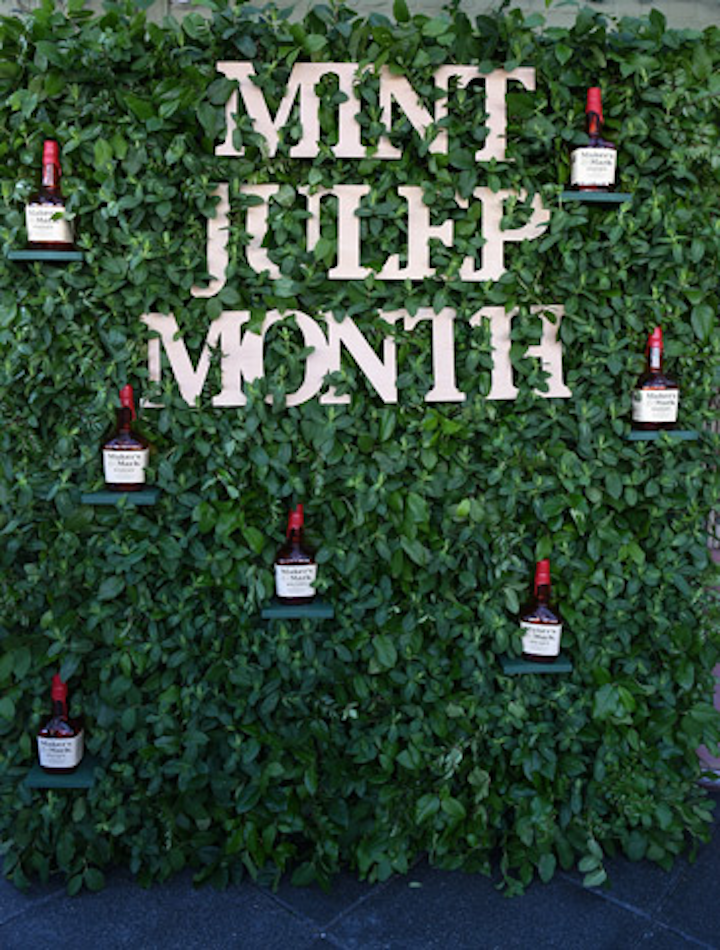 A wall of greenery studded with Maker's Mark bottles served as a backdrop for photos.
Photo: Sean Sime Photography 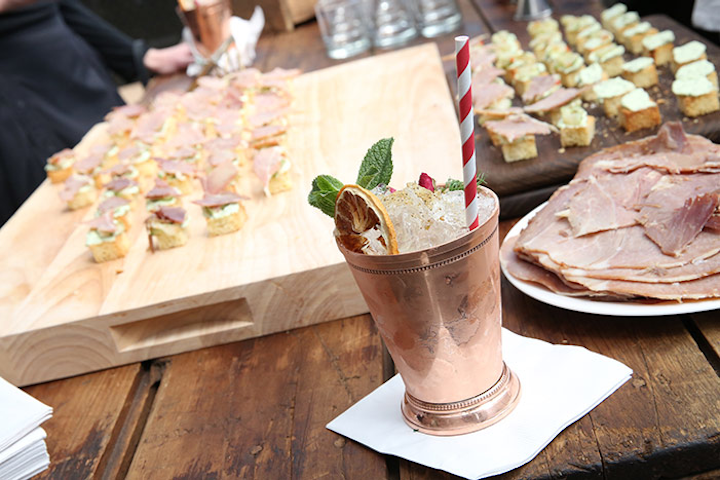 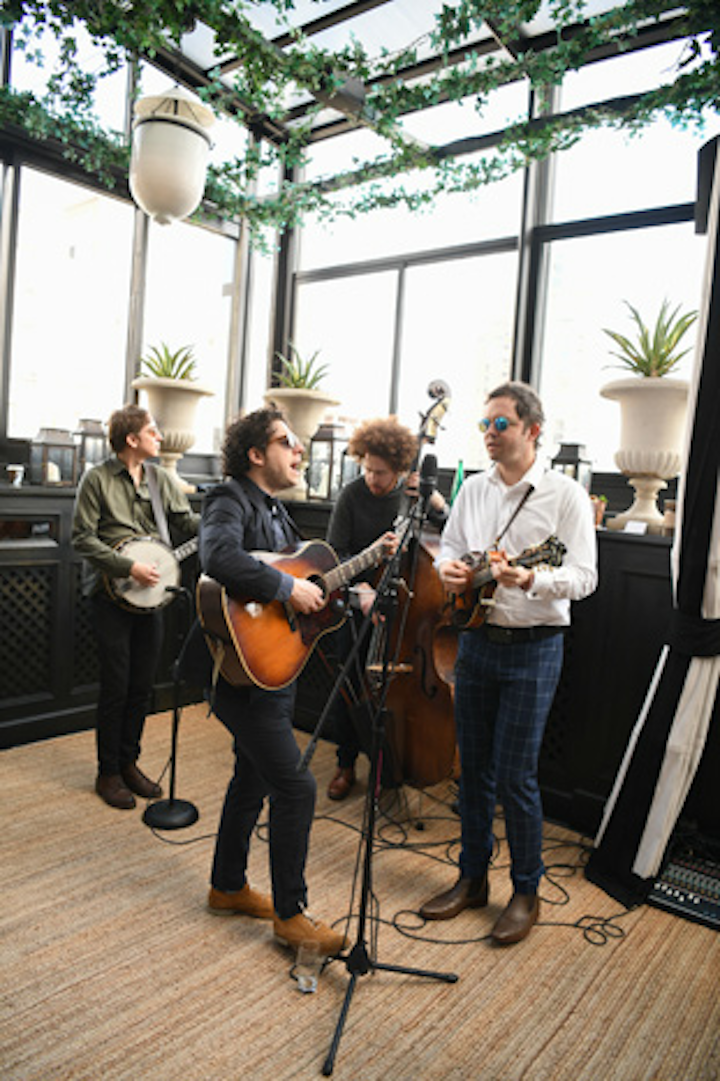 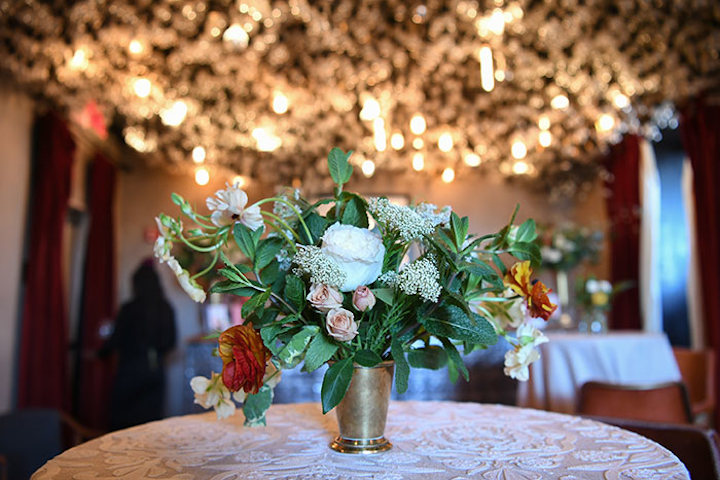 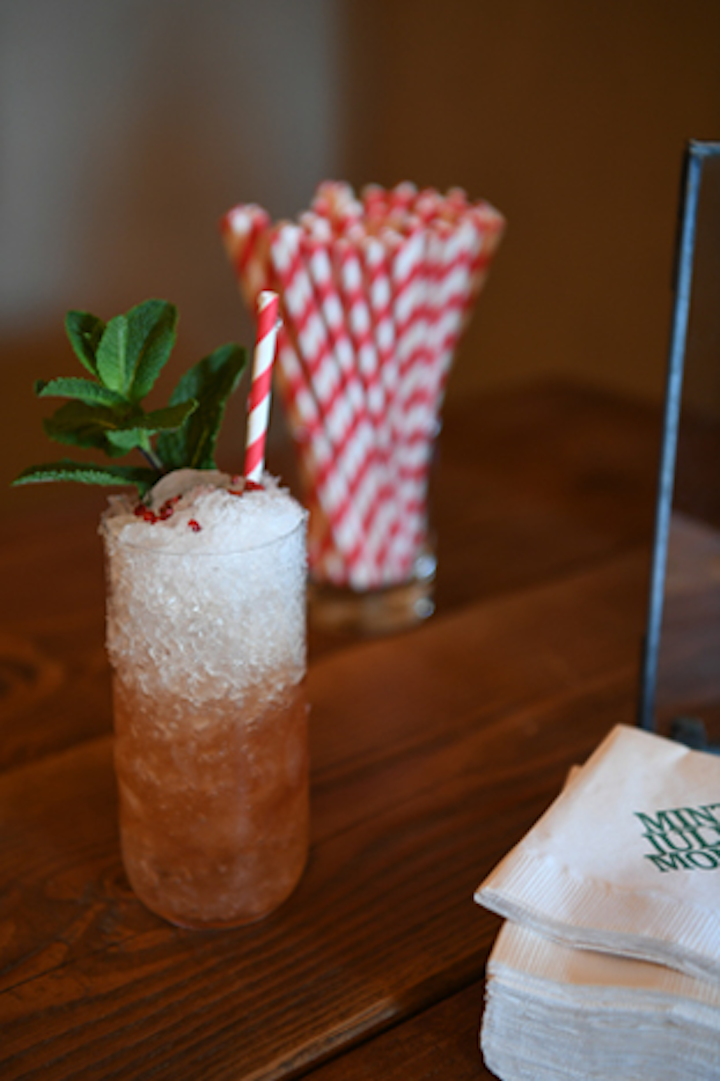 Kellie Thorn, the beverage director at Empire State South in Atlanta, served a julep cocktail called A Study in Pink. The recipe calls for macerated strawberry, raspberry, and mint syrup as well as a garnish of pink peppercorns and strawberry and raspberry castor sugar. All juleps were served with paper straws, forgoing plastic in an eco-friendly move often dubbed the #stopsucking movement.
Photo: Sean Sime Photography 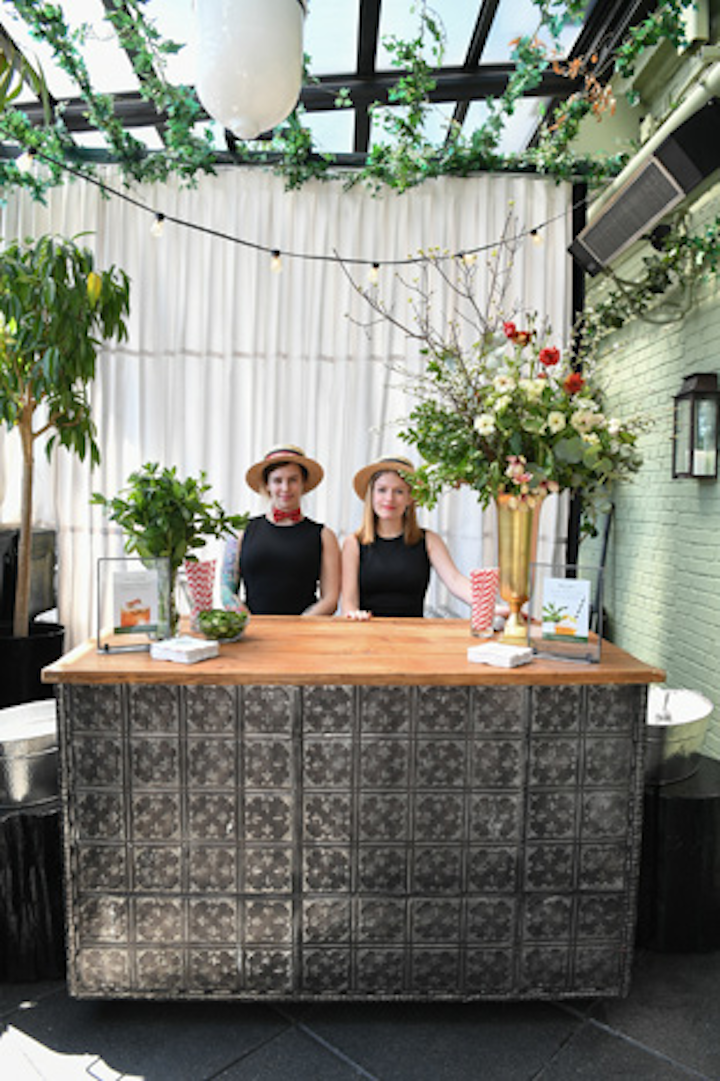 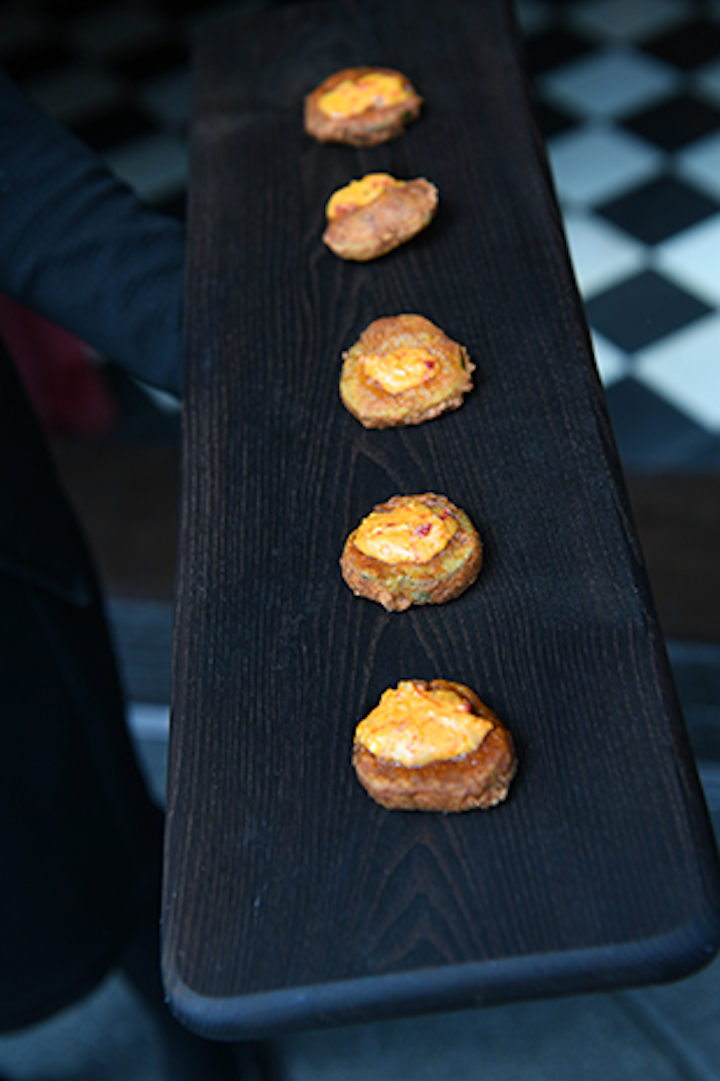 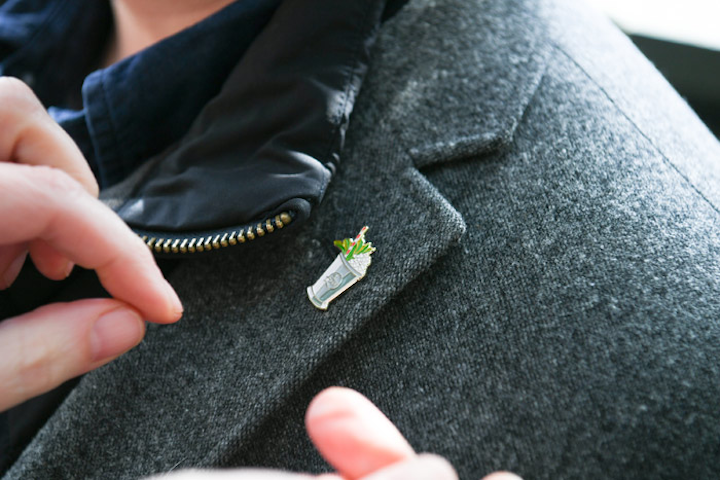 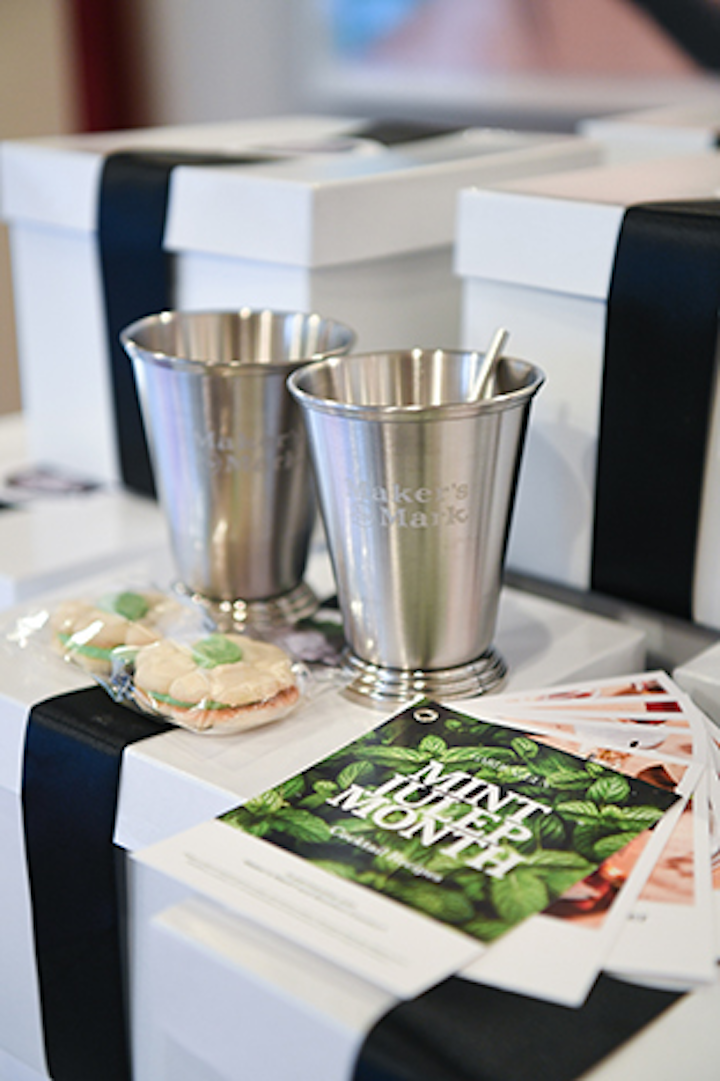 Guests were given two julep cups and a stirrer to take home, along with sandwich cookies from cookies from DelectaBites Bakery in Louisville.
Photo: Sean Sime Photography
More in Catering