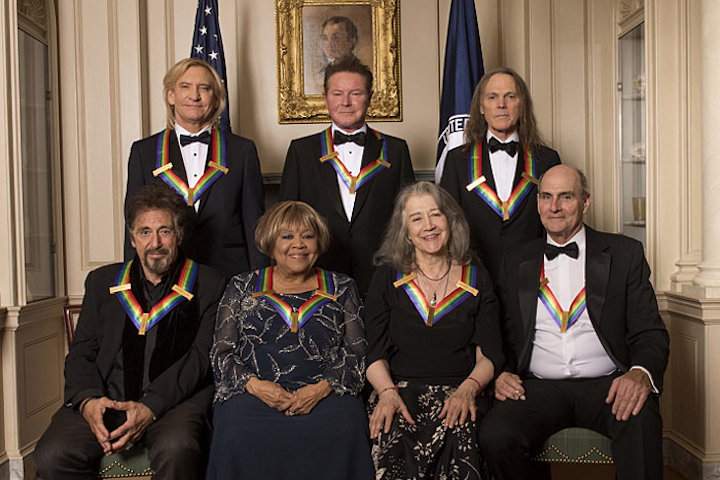 #1 Art & Entertainment Event
Every year since 1978, the John F. Kennedy Center for the Performing Arts selects five honorees who have made outstanding contributions to the performing arts. They are feted in a ceremony at the Kennedy Center Opera House, with the President and First Lady in attendance. In 2016, the honorees were Al Pacino, the Eagles, Mavis Staples, James Taylor, and Martha Argerich. Hosted by Stephen Colbert, the show included appearances from Bill Clinton, Sheryl Crow, Sean Penn, Bonnie Raitt, Yo-Yo Ma, Garth Brooks, Don Cheadle, Palcido Domingo, Juanes, and Vince Gill. It will air on CBS on December 27; the network renewed its agreement to televise the event through 2025. Next: December 2017 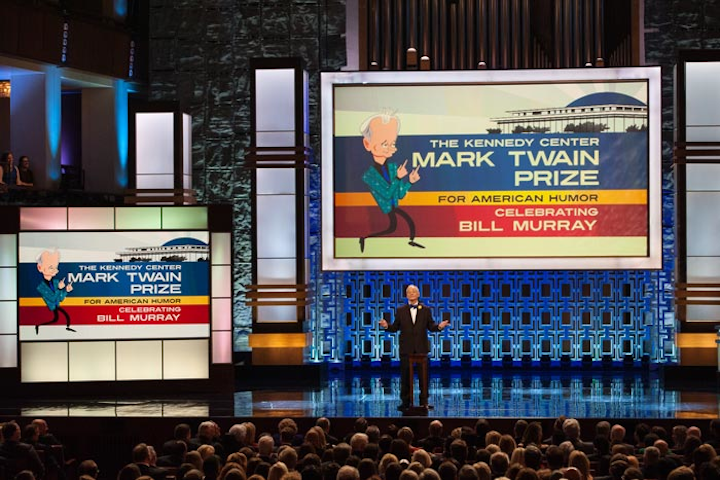 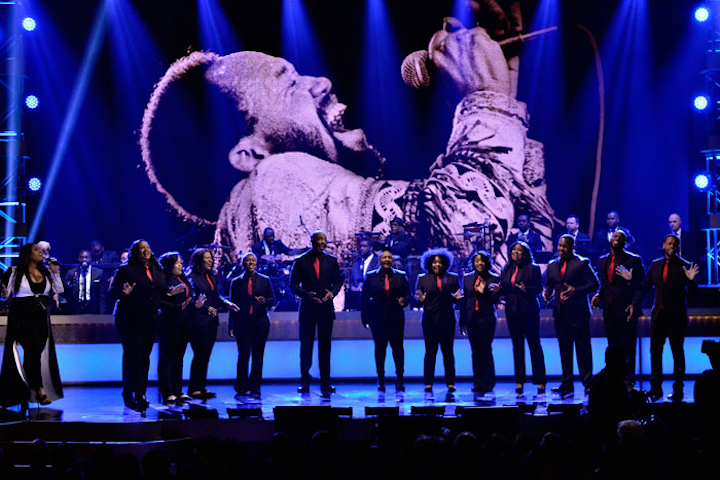 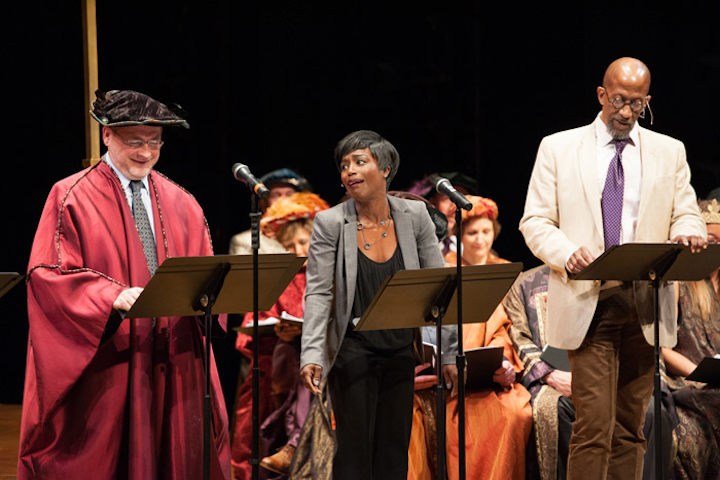 #4 Art & Entertainment Event (up from #5)
Presented by the Shakespeare Theatre Company, Will on the Hill drew about 800 guests to Sidney Harman Hall to see members of Congress and other Washington notables perform the original play Heavy Lies the Head. The largest cast to date was led by Emmy-winning actor Reg E. Cathey, as well as Felicia Curry and Tom Story, who were joined on stage by members of Congress including Chris Coons, Suzanne Bonamici, and Gerry Connolly. The performance opened with a group from Westfield High School performing selections from A Midsummer Night’s Dream, which they learned as a part of the company’s Text Alive! Program. The event raised $517,000 for education and outreach programs. Next: June 2017 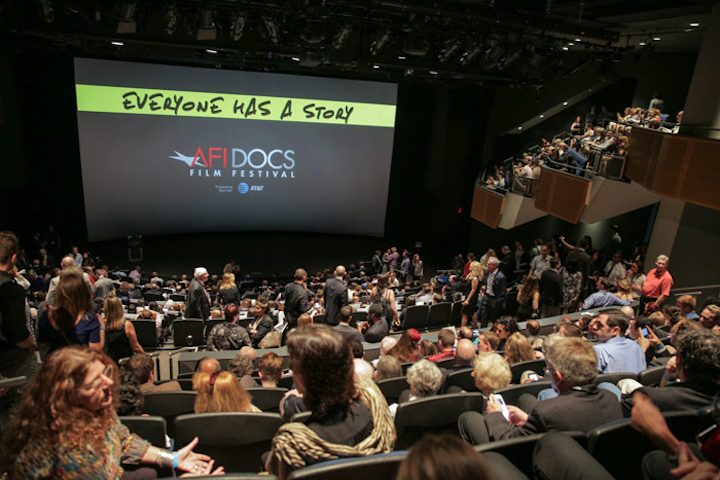 #5 Art & Entertainment Event (up from #6)
The documentary festival from the American Film Institute featured 93 films from 30 countries, and AT&T returned as the presenting sponsor. About 12,100 attended the festival, which took place at venues throughout the city. Notable happenings at the festival included premieres of Zero Days and Norman Lear: Just Another Version of You (which was attended by Lear), while filmmaker Werner Herzog was named the Charles Guggenheim Symposium honoree, and Maya Angelou: And Still I Rise received the Audience Award for Best Feature. U.S. Representatives Jim Himes and Nita Lowey addressed the Newtown Spotlight Screening audience at the Newseum just hours after Democrats concluded a sit-in on the floor of the House of Representatives. Next: June 2017 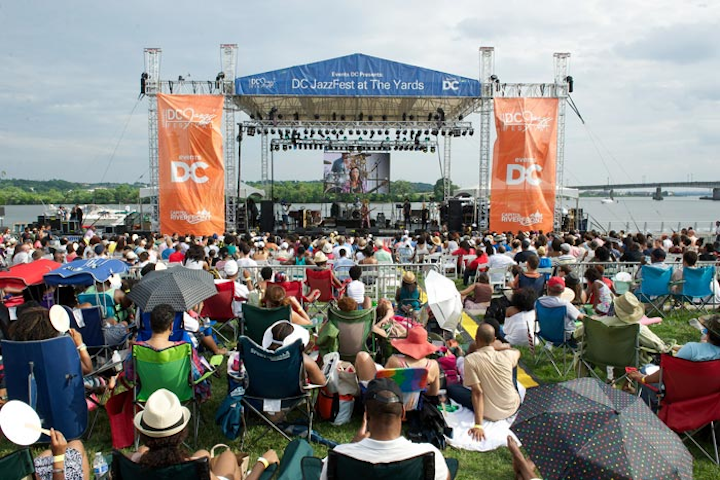 #6 Art & Entertainment Event (up from #7)
Nearly 76,000 people attended at least one concert during the 2016 DC Jazz Festival—a 19 percent increase from 2015. This year's event, which took place June 10 to 19 in various locations, included 142 performances that included Kurt Elling, Maceo Parker, and Regina Carter Quartet. Produced by Events DC, the festival, also known as DC JazzFest, this year had a salutes to Howard University Jazz, as well as Singin’ in the Parks, a free series celebrating the 100th anniversary of the National Park Service. Next: June 2017 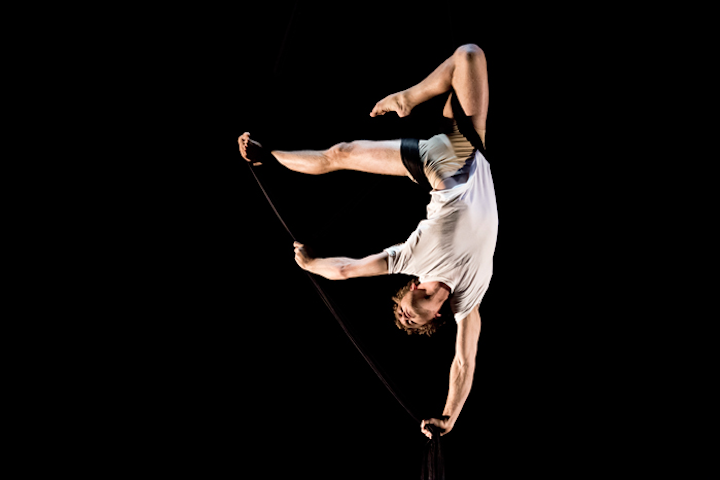 #8 Art & Entertainment Event (up from #9)
The 11th annual Capital Fringe Festival for the independent arts scene took place July 7 to 31 at several venues in Washington. This year, the festival expanded its Audience Awards to include two new prizes: Community Connector and the Medal of Epicness. Theater Mania is the awards sponsor for the festival, which is produced by the nonprofit Capital Fringe and is attended by about 40,000 people every year. Next: July 2017 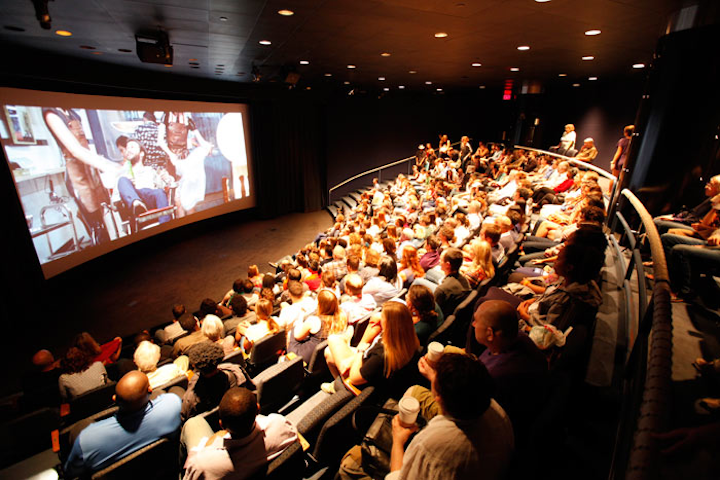 #9 Art & Entertainment Event (up from #10)
This year, the festival received a record number of submissions: more than 1,300 from more than 40 countries. From those submissions, 131 films were selected for the 11-day event that included film screenings, Q&As, filmmaker workshops, and a screenplay competition. New this year was the expansion of the programming, including an increase in animation. About 4,500 people attended the event, whose sponsors included Apple, Yelp, Shake Shack, Captain Morgan, Illy, RCN, and Landmark Theatres. Next: September 2017