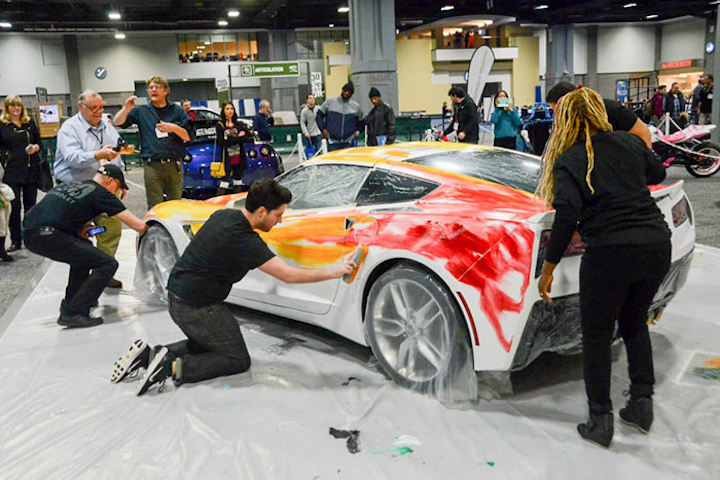 #1 Trade Show & Convention
More than 700 cars from 40 domestic and import manufacturers were showcased at the 74th annual event, which was delayed for four days in January due to a snowstorm. The event, produced by the Washington Area New Auto Dealers Association, took place at the Walter E. Washington Convention Center. The trade show also has a Family Fun Zone with entertainment and mascots, indoor riding, and other activities. The 2017 edition will introduce MobilityTalks International, a pre-show symposium on emerging trends connecting drivers with city infrastructures for safer and smarter transportation. Toyota, State Farm, and Market Development Institute are among the event's major sponsors. Next: January 27-February 5, 2017 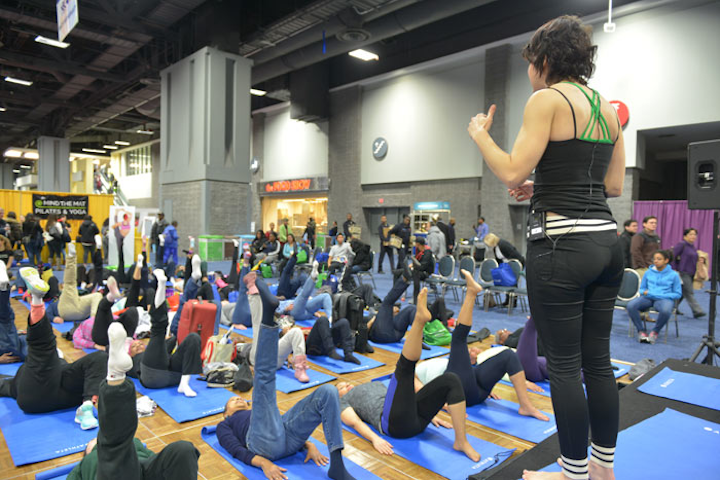 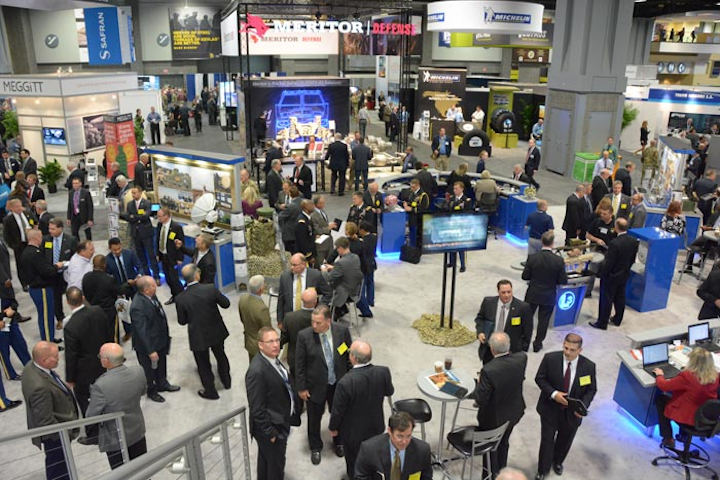 Photo: Courtesy of the Association of the United States Army 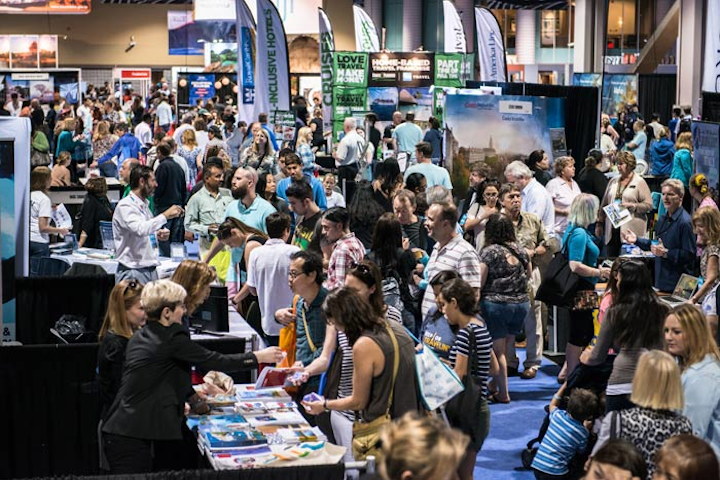 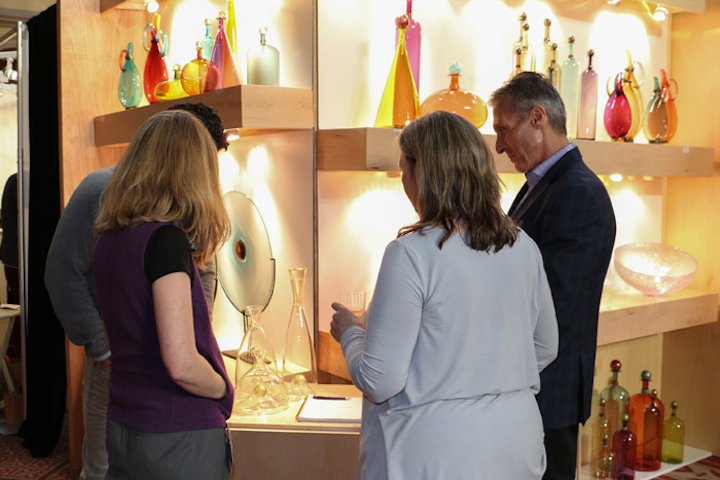 #5 Trade Show & Convention
More than 8,000 people attended the Smithsonian Washington Craft Show, which is produced by the Smithsonian Institute and was held April 21 to 24 at the National Building Museum. About 120 craft artists displayed unique and limited-edition works in numerous forums, including furniture, ceramics, glass, and wearable art. New in 2016 was an installation of 12 glass sculptures by artist Dale Chihuly; it was the first time these sculptures had been on display in the Washington area. Chihuly was also the 2016 recipient of the show's Visionary Award.  Among the event's speakers were Craft in America executive producer Carol Sauvion, Tiny Jewel Box owner Jim Rosenheim, Renwick Gallery founding director Lloyd Herman, and interior designer Thom Filicia. This year's event also had the shopping experience Friends Night Out, which was curated by Sebastian Zutant, owner of the Red Hen and All Purpose. Next: April 26-30, 2017 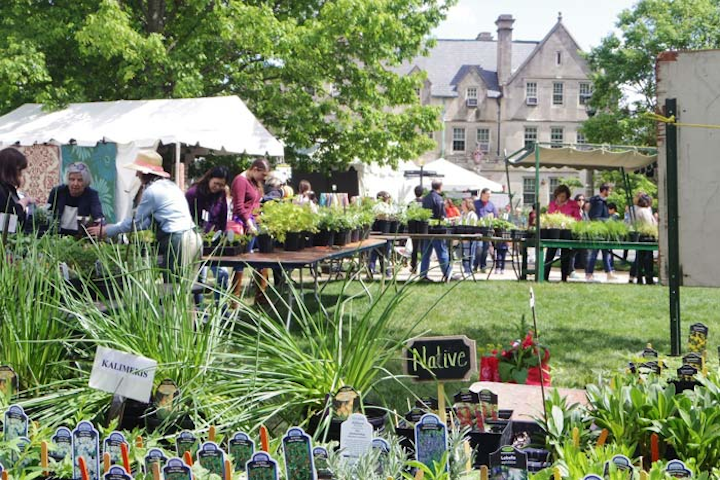 #6 Trade Show & Convention
The 77th annual flower mart, produced by All Hallows Guild, was held May 6 and 7 at the Washington National Cathedral, and attracted more than 10,000 people. The mart had about 80 exhibitors showing floral designs, gardening products, jewelry, and other accessories. This year, the event celebrated the 100 years of service that All Hallows’ Guild has given to the gardens and grounds around Washington National Cathedral, which receive proceeds from the event. Next: May 5-6, 2017 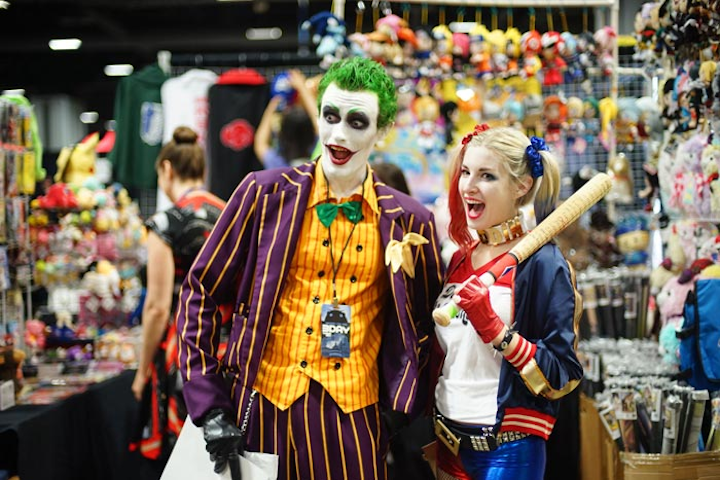 #7 Trade Show & Convention (up from #8)
Held June 3 to 5 at the Walter E. Washington Convention Center, the pop-culture fest Awesome Con included appearances by filmmaker Kevin Smith, Doctor Who star Peter Capaldi, Star Trek actor Karl Urban, and science enthusiast/TV personality Bill Nye. Attendance increased significantly, from 40,000 in 2015 to 52,400 in 2016. The fest counted more than 470 exhibitors, added Science Channel as a sponsor, debuted the Awesome Con Science Fair pavilion dedicated to science and technology, and introduced Backlot, a celebration of props and memorabilia from movies, TV, and comics. Next: June 16-18, 2017 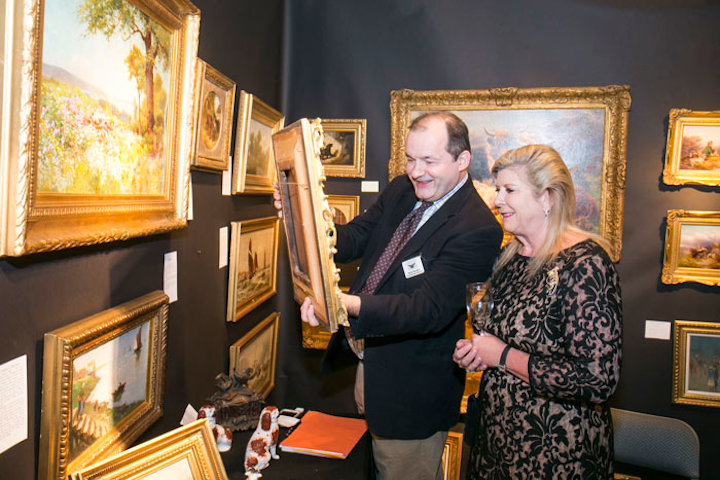 #8 Trade Show & Convention
Founded in 1954, the Washington Winter Show is one of the oldest antiques charity events in the United States. This year's show had a theme of "Through the Eyes of a Child" and took place January 8 to 10 at American University's Katzen Arts Center, and included talks from authors James Farmer and Carey Maloney. PNC was the event's presenting sponsor. Next: January 13-15, 2017 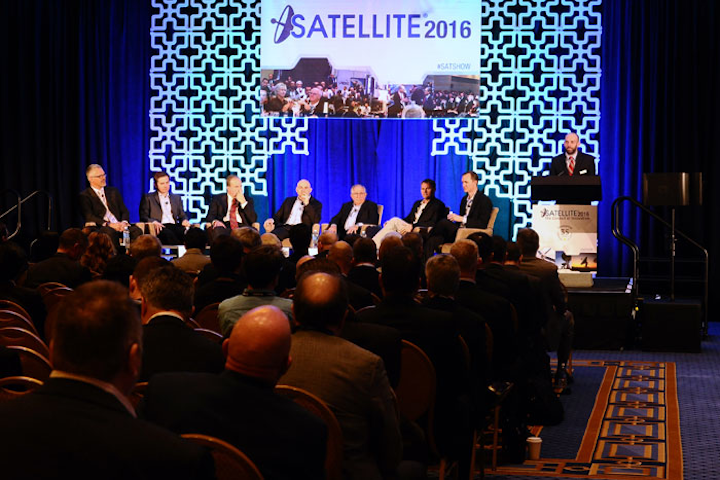 Photo: Courtesy of the Satellite Conference and Exhibition
More in Home