The Corcoran Gallery of Art’s young professionals fund-raising group the 1869 Society hosted the fourth annual Artini cocktail competition, which enlists local mixologist to create martinis inspired by a work in the gallery’s preeminent exhibit, on Saturday night. The benefit sold out for the third year in row with more than 700 people in attendance. With the addition of a new Critic’s Choice award and panel, organizers held a V.I.P. reception for the first time to draw extra attendees.

“We thought that if we decided to do a panel of judges, a V.I.P. ticket would give the guests a chance to really interact with the mixologist and engage with them and the judges,” said Diana Kaw, the gallery’s member programs officer who helped coordinate the event.

Priced at $125 for 1869 Society members and $150 for non-members, the V.I.P. ticket gave 150 guests entry to the event an hour early with subsequently shorter lines at each of the 12 mixology stations. The six Critic’s Choice Award judges included Top Chef All-Stars finalist Mike Isabella, last year’s Artini winner Justin Guthrie, and Sophie Gilbert, assistant editor of Washingtonian magazine. Throughout the V.I.P. reception, the judges walked to each station sampling the cocktails and discussing each mixologists' inspiration. The reception also provided guest the chance to sample the drinks before lines began forming at each table.

In the weeks leading up to Artini, each of the mixologists’ establishments hosts a Feature Night party to showcase the cocktail they’ve created and gain votes in the Fan Favorite competition hosted by media partner Washingtonian.com. In the end, Ronald Flores from Art and Soul won both the Fan Favorite and Critic’s Choice honors.

DJ Neekola played up beat music throughout the night for the primarily younger crowd, which overtook the atrium dance floor as the evening progressed. The benefit raised nearly $75,000 for future programming at the gallery. 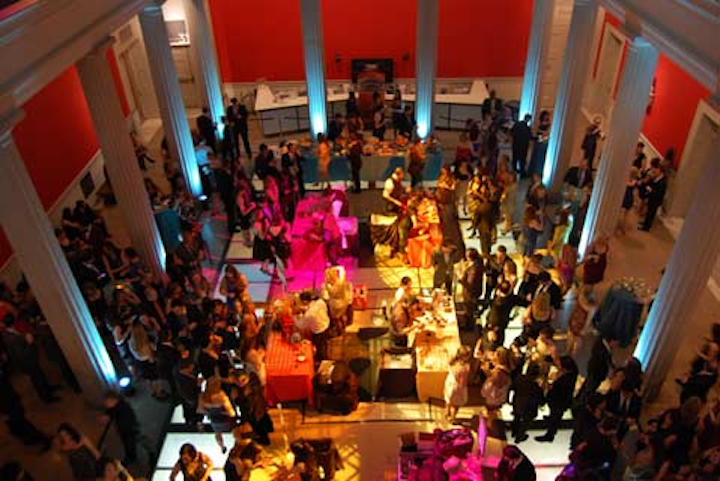 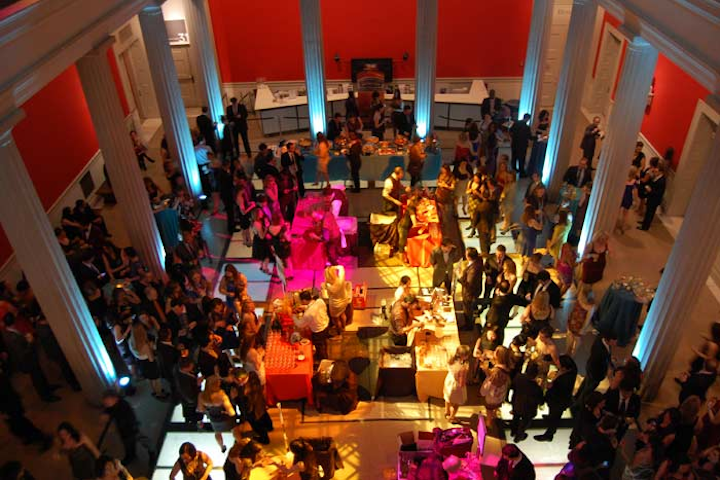 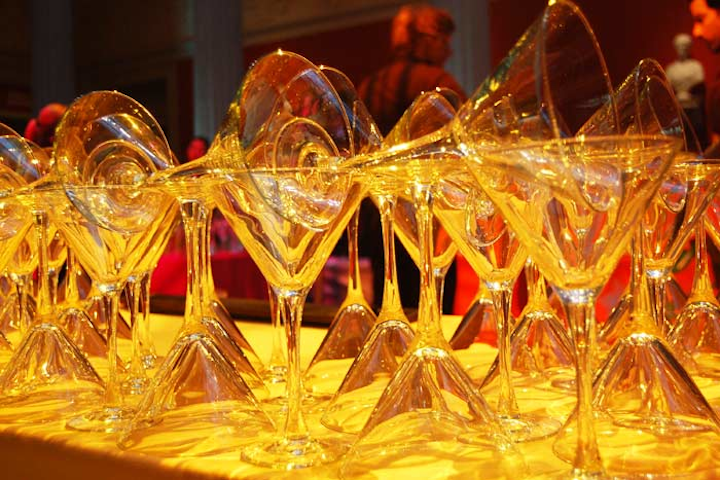 Many tables displayed their serving glasses in an artistic fashion.
Photo: BizBash 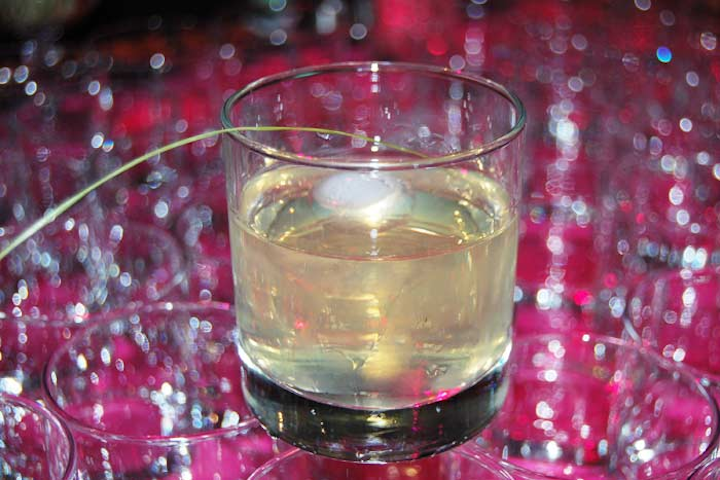 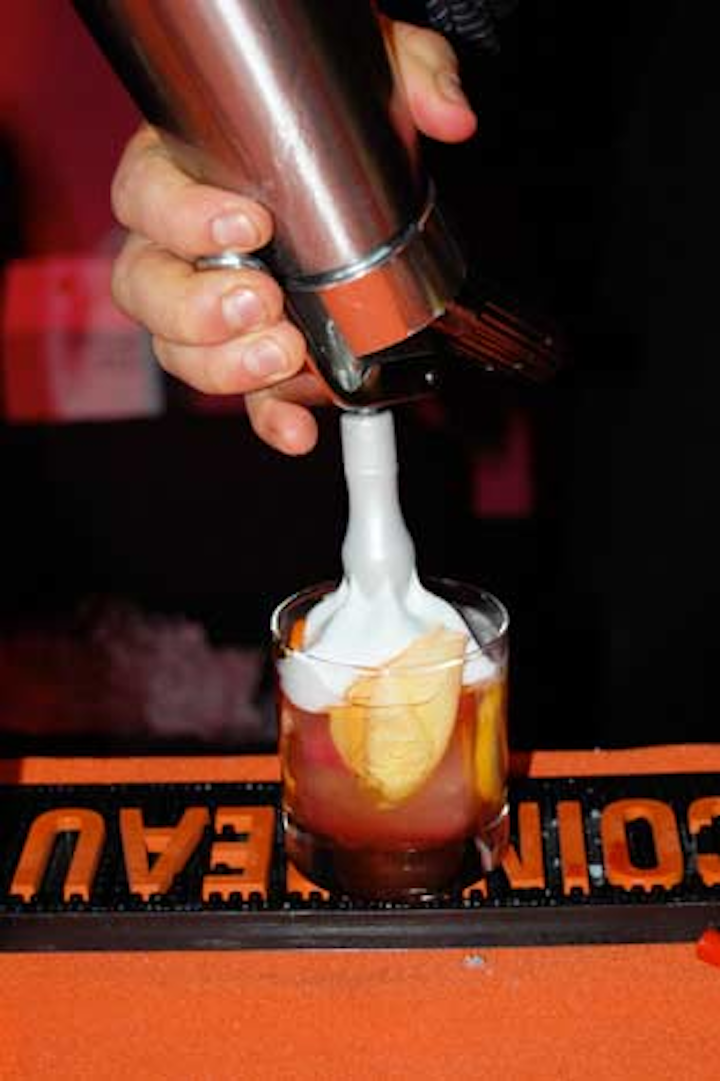 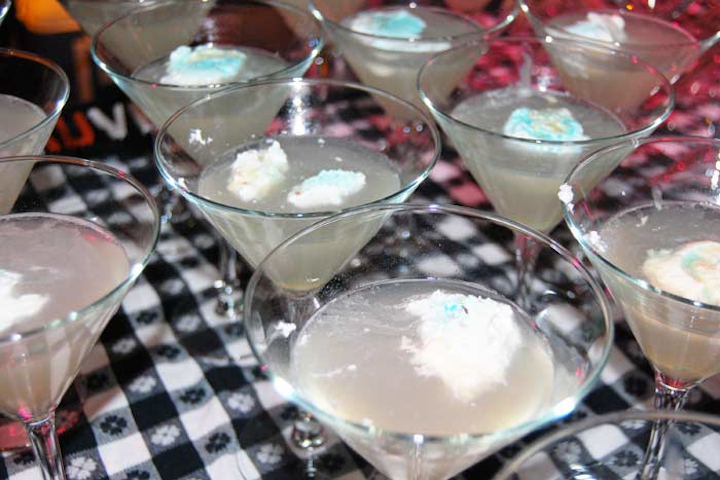 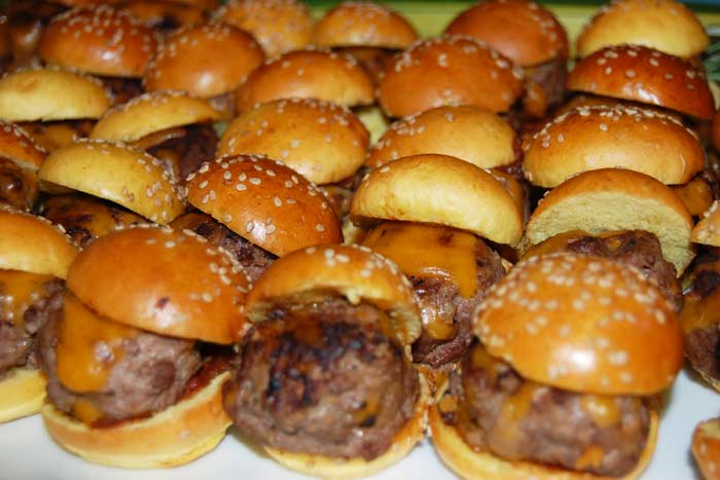 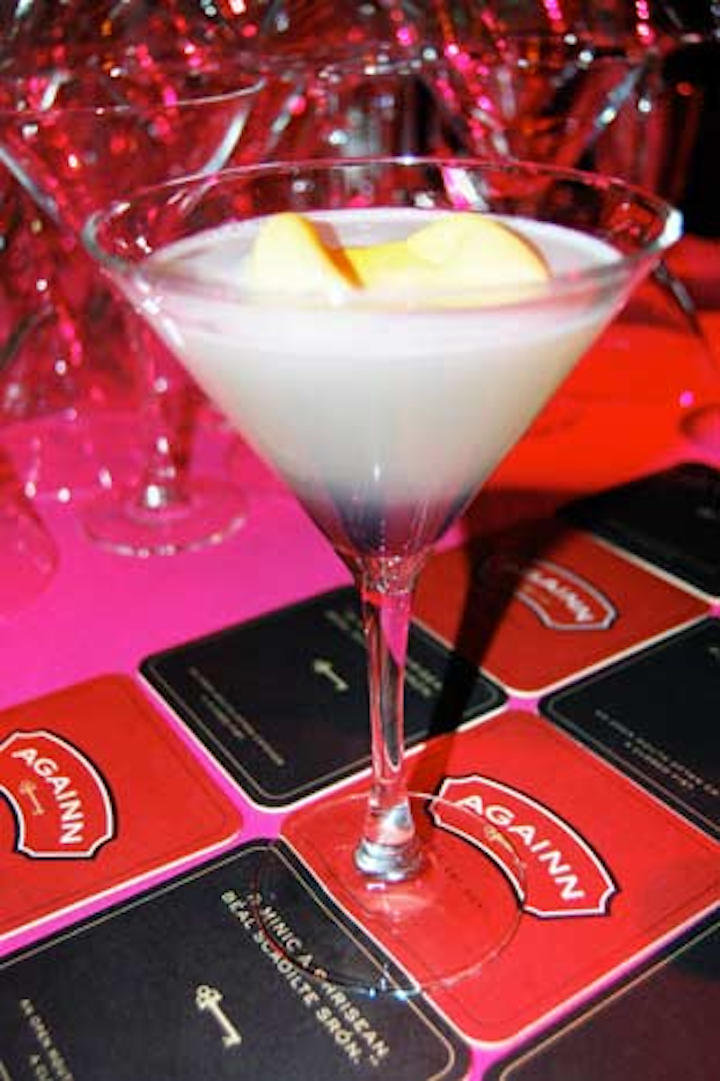 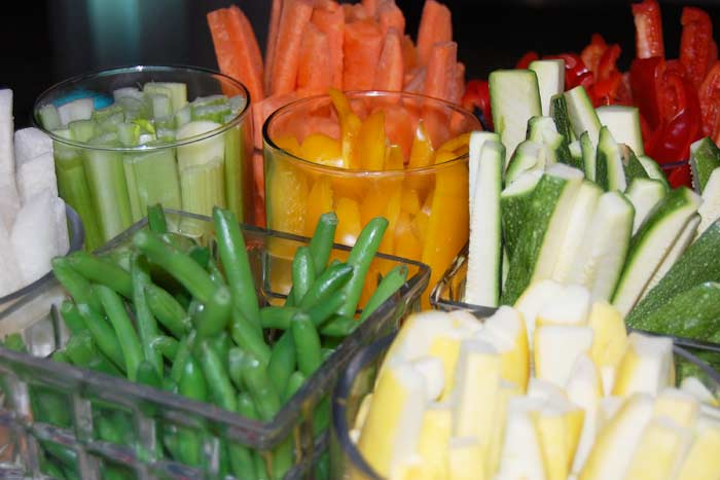 The buffet tables also had healthier options like crudite with various hummus and dip flavors at the bottom of each vase.
Photo: BizBash 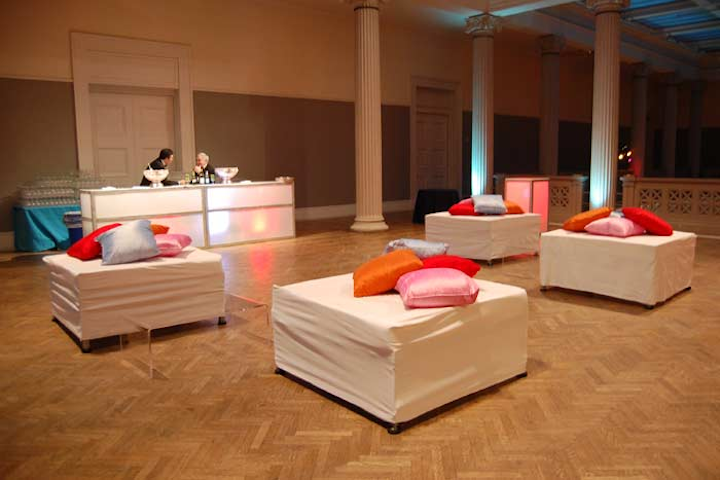 Main Event set up a lounge area and beer and wine bar on the second floor of the gallery overlooking the main event.
Photo: BizBash
More in Programming & Entertainment