Here's a look at how a Founding Father, Stars Wars, Cuba, and more will inspire event planners and designers in 2016.

From Rose Quartz and Serenity hues to hip-hop musical Hamilton and Alice in Wonderland (again), industry pros help predict the big cultural moments and trends that will impact event design in 2016. 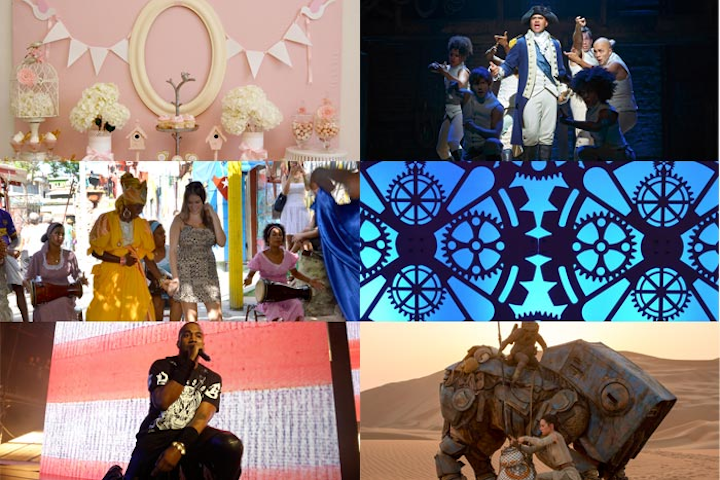 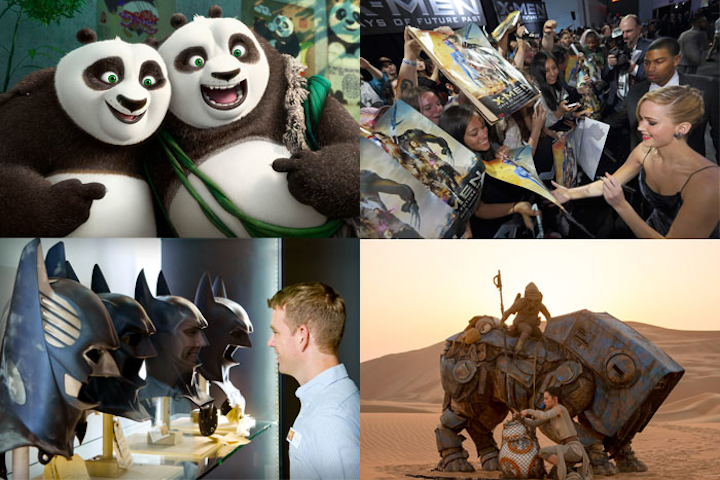 "Movies have historically made a big impact on event themes. We’ve all planned and attended our fair share of The Great Gatsby, Moulin Rouge, and Alice in Wonderland parties," said Sarah Miller of Austin-based Caplan Miller Events. "One [movie] that I am personally looking forward to [in 2016] is Tim Burton’s Alice Through the Looking Glass. Event professionals, dust off all your Alice in Wonderland props. It’s back!" Miller also thinks the Ghostbusters remake could translate into more '80s-theme parties, and the slew of new superhero movies will likely mean more action-packed bar mitzvahs.

"Film is always a fun and engaging theme, but with the likes of Kung Fu Panda 3, Finding Dory, and Moana, planners can have fun and use bright, lively color palettes, interactive entertainment, and catering that has a whimsical touch. This also creates an opportunity for an event to be family-friendly, as many corporate events are finding ways to include attendees' families when appropriate," added Gina Wade, president and owner of event production company Gina Wade Creative in Los Angeles. As for 2015's year-end blockbuster, Brian Worley of Santa Monica-based full-service event production company YourBash thinks Stars Wars "will become the barometer for bringing all ages together. As we saw with Moulin Rouge and Gatsby, both movies were highly visual and were the inspiration for many events after their releases. Star Wars, with all of its visual eye candy, will provide a totally new and futuristic genre for event decor." 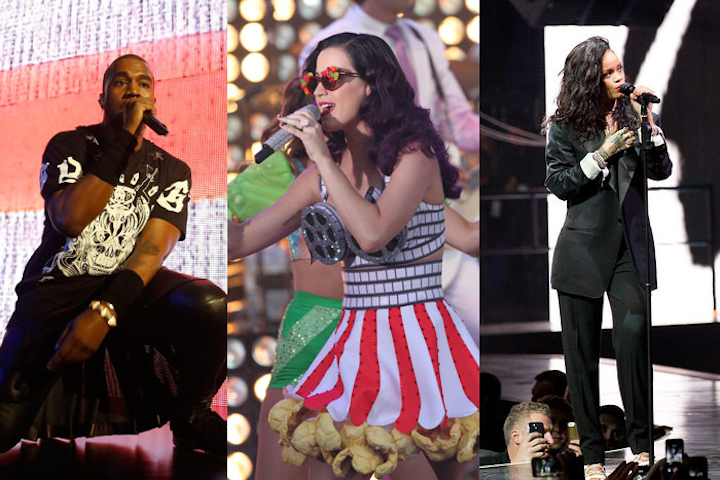 In terms of tunes, Joel Beckerman predicts a back-to-basics trend. "Look at the popularity of live Broadway musicals on TV, and with us rounding out the year with the phenomenon that is Adele’s album 25. There’s no doubt that natural-sounding vocal performances are back 'in' again. No autotune or sophisticated vocal processing here," said the founder of New York-based Man Made Music, a strategic music company specializing in sonic branding. In addition, Rihanna recently announced a new string of concerts—the Anti World Tour. Produced by Live Nation, the shows will kick off on February 26 at Viejas Arena in San Diego, with nearly 40 shows lined up in New York City, Los Angeles, Toronto, Chicago, Vancouver, Washington, and more. Samsung is the presenting partner on the North American leg of the tour, while PUMA is a supporting partner. Plus, Kanye West and Katy Perry are set to release new albums in 2016. 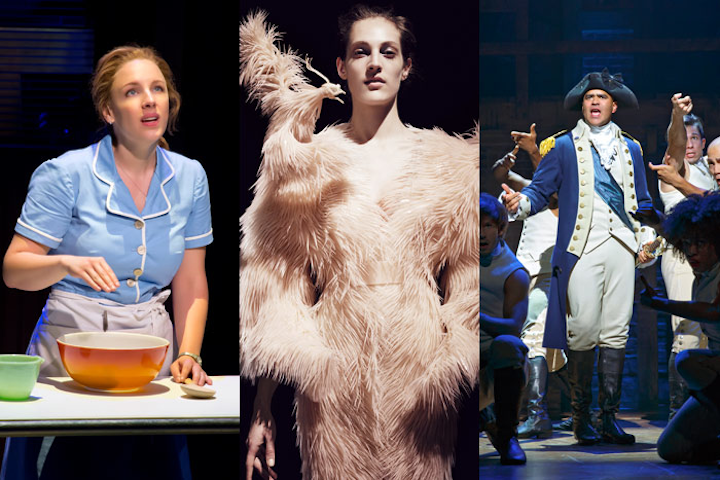 In 2016, the Metropolitan Museum of Art's Costume Institute benefit will take inspiration from the museum's spring exhibition titled "Manus x Machina: Fashion in an Age of Technology," which explores the impact of technology on fashion—from the sewing machine to 3-D-printed garments.

While the Met has always drawn upon historical movements for its gala themes, a new-old figure has made his presence known. "The cultural phenomenon that is [the Broadway show] Hamilton will continue to steam roll forward. I don’t remember a time when Broadway was the obsession on so many people’s lips in the way that this production and [composer] Lin-Manuel Miranda are. When we talk about potential performance talent for future projects, the conversation now has Lady Gaga and Lin-Manuel Miranda in the same sentence. Pretty fabulous," said event designer David Stark. Other Broadway shows event planners should have on their radars include Steve Martin and Edie Brickell's new musical Bright Star, and Waitress with music and lyrics by singer Sara Bareilles. 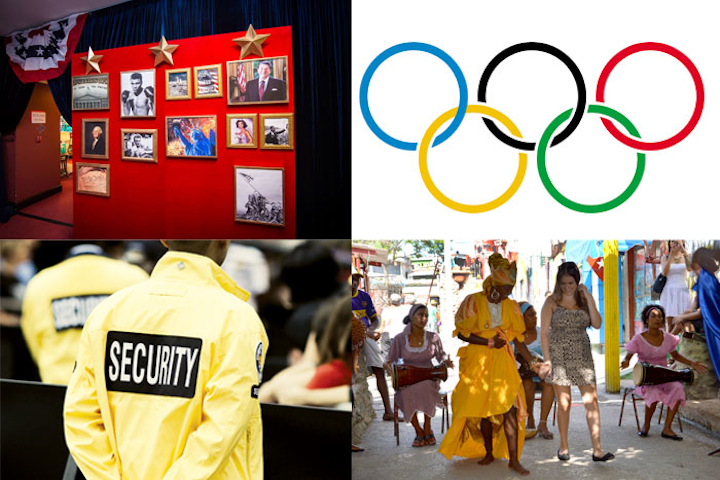 "The Summer Olympics [which take place in Rio de Janeiro, Brazil, during August 2016] are always a great starting point for an event theme. And with Rio's colorful heritage and their world-famous Mardi Gras celebration, I have a feeling that this will translate into many themed parties all over the world," said Worley. "Rio is such a culturally exciting city with lots of elements you can play off of for events." In addition to the South American city, Cuba will also spice up 2016 with lots of Havana Nights parties, added Worley. "As U.S. and Cuban relations continue to grow and more people are traveling between the two [countries], many will get inspired from the fantastic culture that Cuba has to share. Cuban food, the throwback to the '50s that resonates with the Cuban culture, and bright colors will lend themselves to creating visually stunning and tasty events."

The continuing global unrest and recent acts of terrorism, though, will make safety a major concern and spur an increase in security measures, such as more metal detectors at public gatherings. But Stark thinks that the "global and political polarization will oddly enough inspire people to create social occasions that, in extreme contrast, are warm, cozy, bring people together, celebrate differences, and are culturally rich in traditions, foods, music, and customs. Events are the perfect place to celebrate exoticism. That’s what makes them experiences." On the flip side, expect the presidential election to bring out patriotic red, white, and blue decor at events. 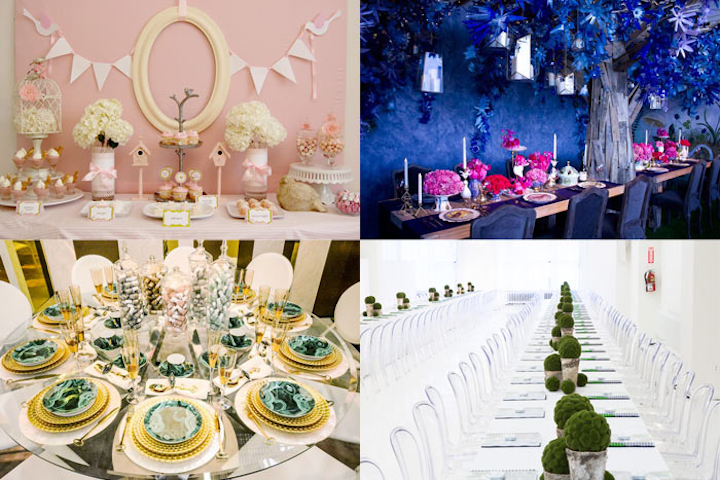 Stark predicts that frosty grays and cement, winter whites, dusty roses, olive greens, deep purples, and metallics will be popular colors in event decor in the new year. And Pantone's colors of the year—Rose Quartz and Serenity—may inspire more than just baby showers. The company said that the tranquil, soothing hues represent a cultural desire for “colors that psychologically fulfill our yearning for reassurance and security.” The company also said the colors reflect a cultural shift toward blurring gender lines in fashion. 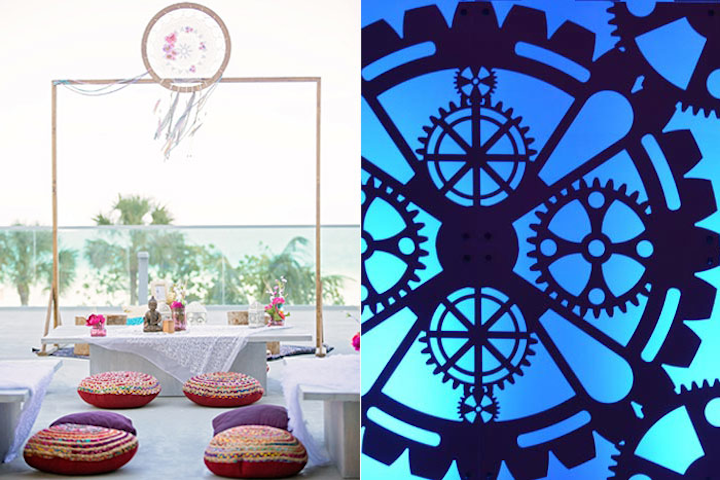 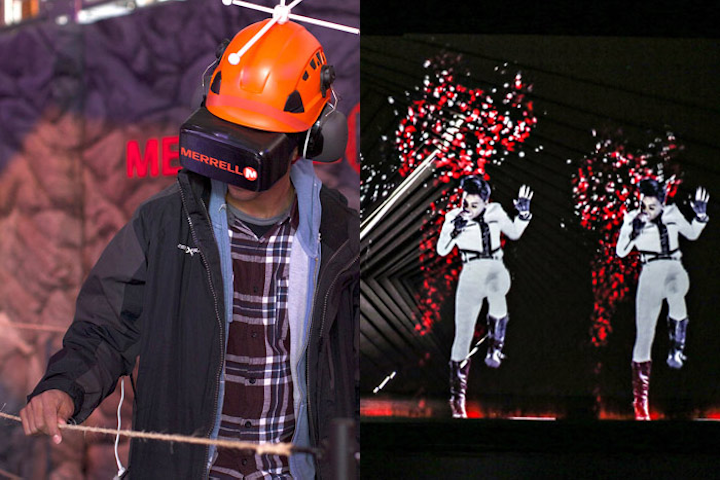 "Could the top-selling concert ticket in 2016 be a hologram?" asks Beckerman. In November, the Apollo Theater in New York launched a show starring a holographic Billie Holiday. A hologram of Whitney Houston is also slated to hit the road in 2016, plus a holographic comedy club show featuring performances from deceased comics like Richard Pryor will debut in Jamestown, New York. "This is not just audiences thirsting for the past, but to be emotionally moved by artists and spectacle," said Beckerman. Plus, expect virtual reality to remain a huge trend, with the release of the Oculus Rift headset in the first quarter of 2016 (it's a consumer version of the headsets that have been prevalent at many 2015 events); price is reported to be around $300.

Photos (from left to right): Courtesy of Hill Holiday, Courtesy of MKG
More in Programming & Entertainment