There were mummies and pharaohs in the Brooklyn Museum of Art's galleries of ancient Egyptian art, but they weren't actually on display. Rather, they were guests at the museum's annual gala—and they were walking like Egyptians in honor of the evening's theme.
The museum honored eminent Egyptologist William Kelly Simpson at its annual gala, and gave the 600 patrons (who paid between $350 and $1,500 to attend) the opportunity to preview the museum's newly expanded galleries of ancient Egyptian art.

A cocktail hour, held in the Hagop Kevorkian Gallery of Ancient Middle Eastern Art, featured entertainment by a trio of exotic belly dancers and a musical duo, provided by Serena's Dancers & Musicians. Great Performances served Middle Eastern fare, including curried chicken and shrimp with a cilantro and chili-spiced marinade and flatbreads.

At 8 PM, guests moved on to dinner in an Arabian Nights-inspired atmosphere created by event designer Mark Chaikowski. Tables were tented with sheer white fabric and surrounded by potted palms (more than 200 in total). Lanterns and pieces of pottery filled with grains served as centerpieces, flanked with votive candles and dishes of olives, dried fruits and nuts. 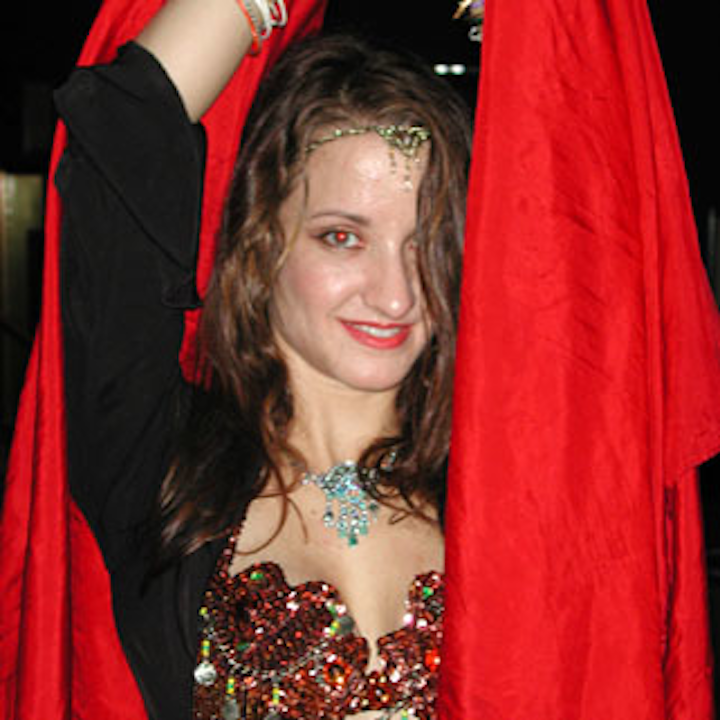 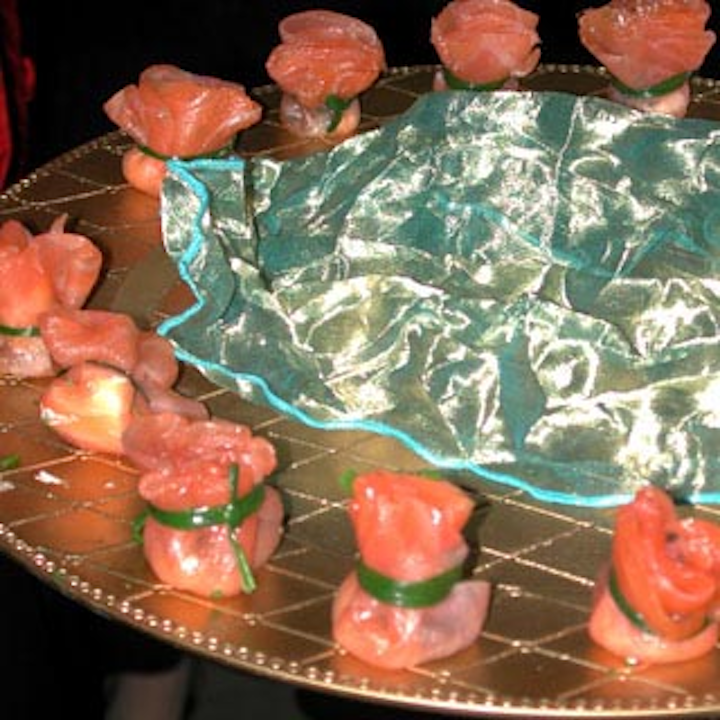 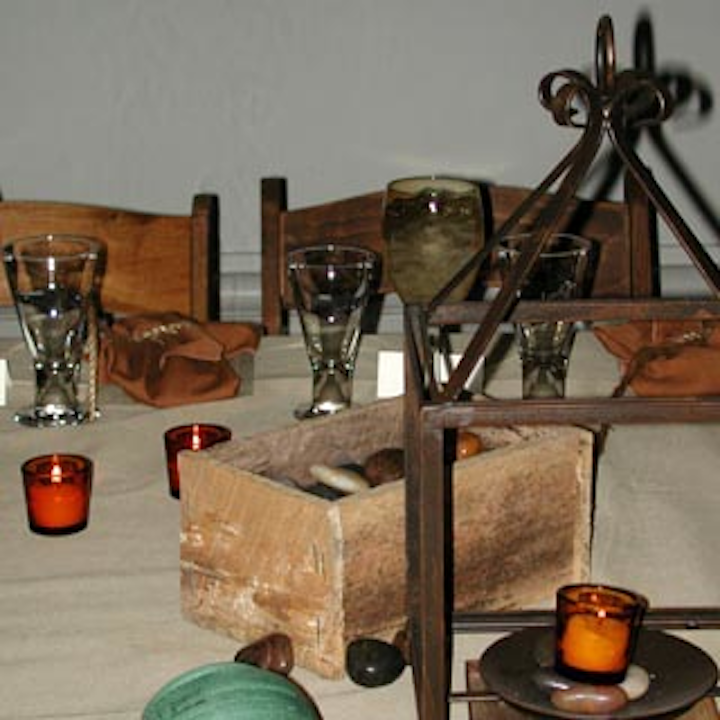 Lanterns and pieces of pottery filled with grains served as centerpieces, flanked with votive candles and dishes of olives, dried fruits and nuts. 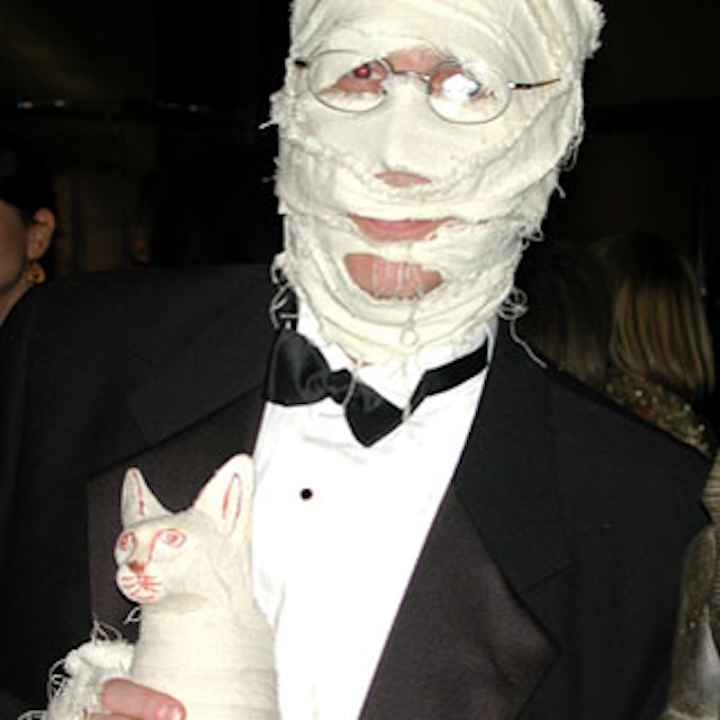