On Thursday night, the eve of Lollapalooza, the Parkways Foundation hosted its fourth annual Galapalooza fund-raiser. Held on the site of the music festival, the benefit gave guests a taste of the Lollapalooza experience—but with its $250-and-up ticket prices came added perks.

During the cocktail hour, festival staffers lead golf-cart tours of festival grounds while bands performed final sound checks. Back at the Petrillo Band Shell, the benefit's home base, electronic rock band Hot Chip performed while guests listened in from lounge areas stocked with soft seating and bottles of Grey Goose vodka. Charter One, Google, and MTV Networks acted as corporate sponsors and were among the companies to purchase lounges in which to entertain clients and reward employees.

Surrounding the lounge areas, Limelight's internationally themed tents provided buffets of Mexican, Mediterranean, and Caribbean snacks. Servers also provided tableside service, bringing rolling carts of everything from tomato-mozzarella skewers to sliders and mini popsicles. Later in the evening, reps from David Burke's Primehouse circulated with treats such as bacon-flecked peanut brittle and spicy popcorn, holding up small chalkboards printed with menu selections so that they wouldn't have to talk—or shout—over the band.

Apart from more seating and complimentary snacks and cocktails, the evening differed from the weekend's festivities by hosting a significantly smaller crowd. Some 750 guests attended Galapalooza, and closer to 80,000 fans crowded into the park the next day.

Alison Krzys, the nonprofit's director of communications and events, oversaw the planning process. Sponsors included Infiniti, which set up a tent on event grounds where guests could check out the new QX vehichles. The Cosmopolitan of Las Vegas, a hotel slated to open in December, promoted its property with the so-called "Art-O-Mat." After partygoers inserted branded tokens, the vintage cigarette machines spit out miniature paintings, drawings, and jewelry that served as gifts. The machines will be installed in the lobby of the new hotel. 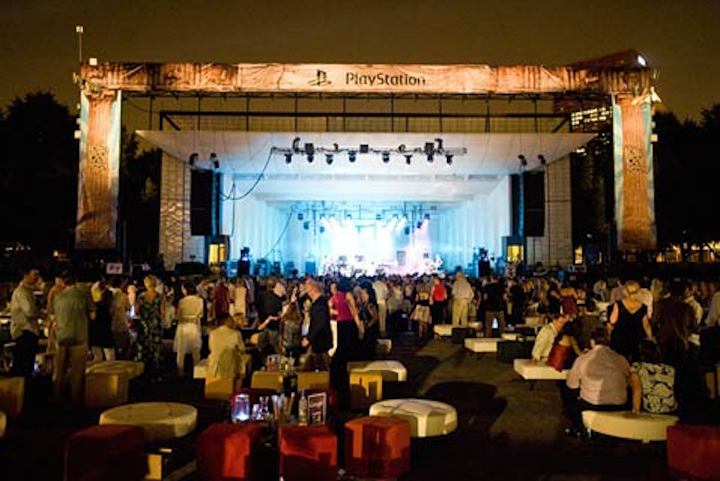 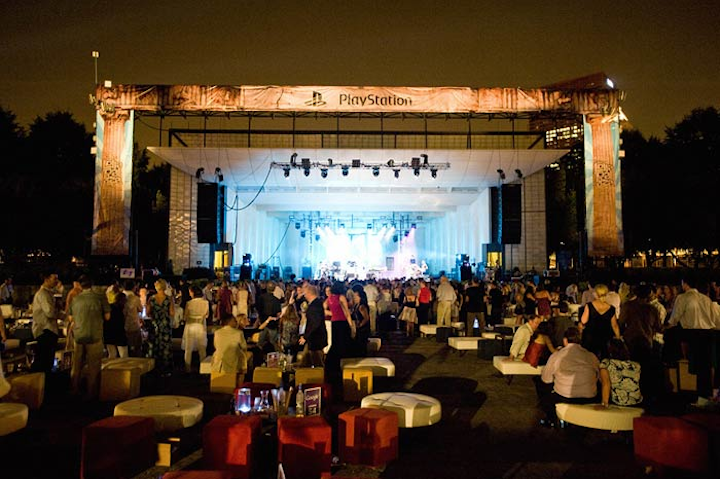 Lounge areas filled in the space in front of the Petrillo Band Shell, which became the PlayStation stage during Lollapalooza.
Photo: Barry Brecheisen Photography for BizBash 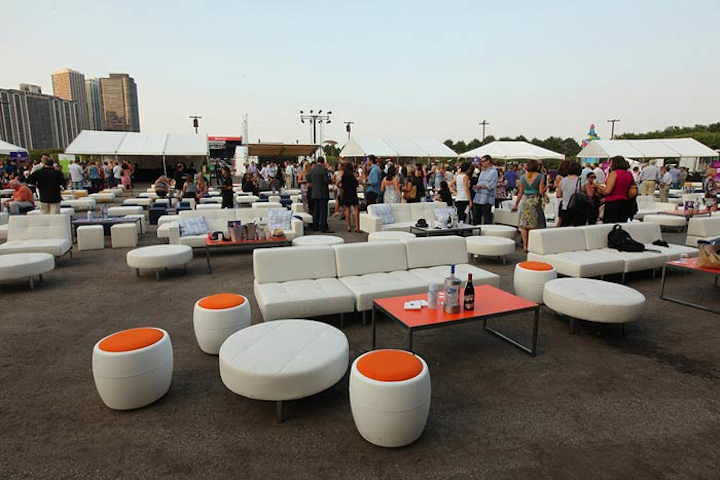 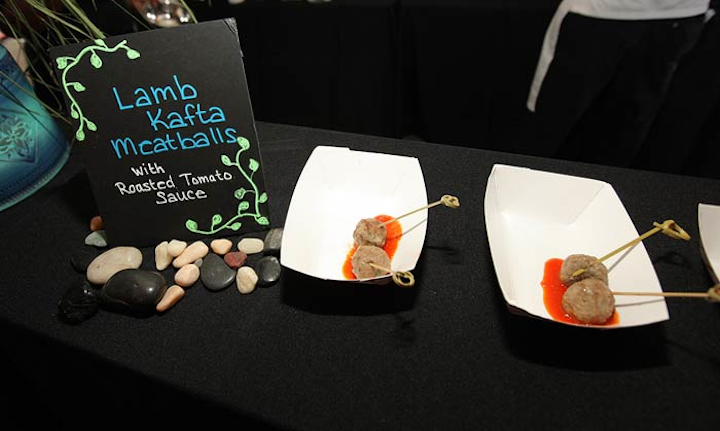 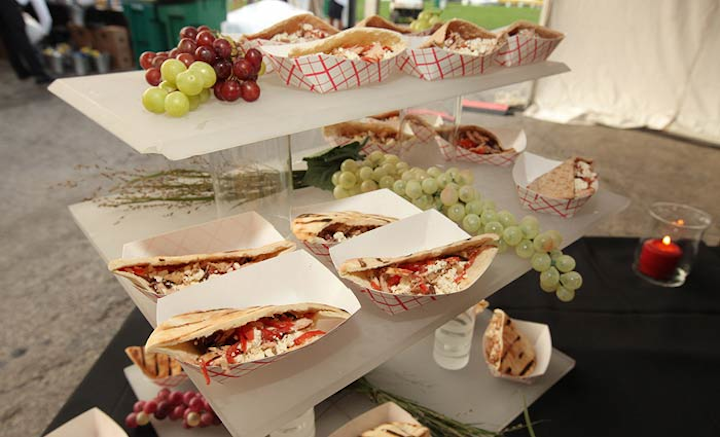 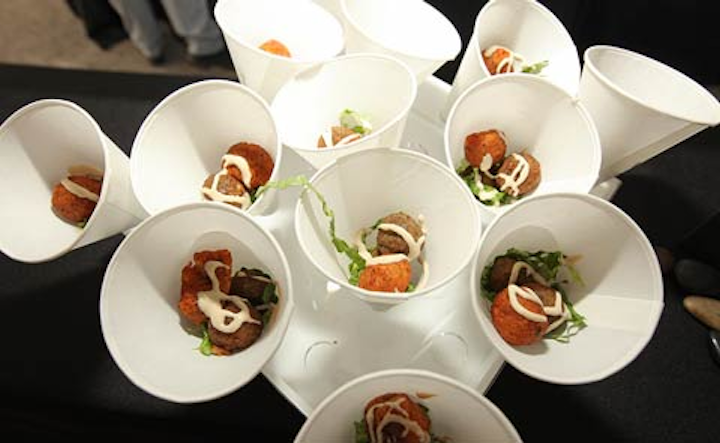 Also on the Mediterranean menu: cones of falafel, which guests could eat without utensils.
Photo: Barry Brecheisen Photography for BizBash 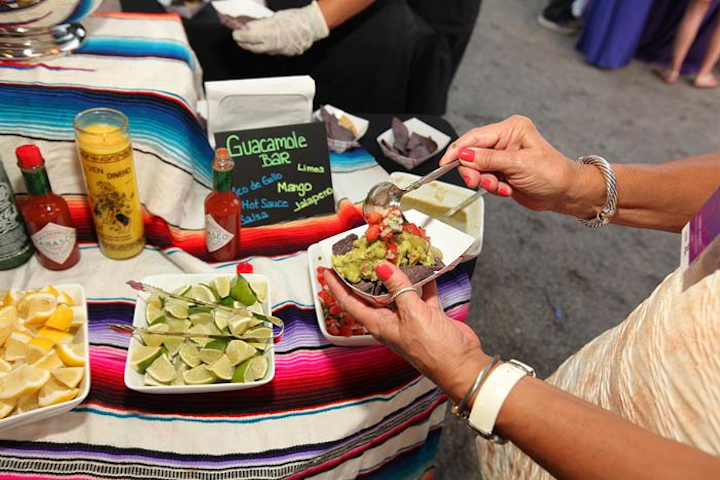 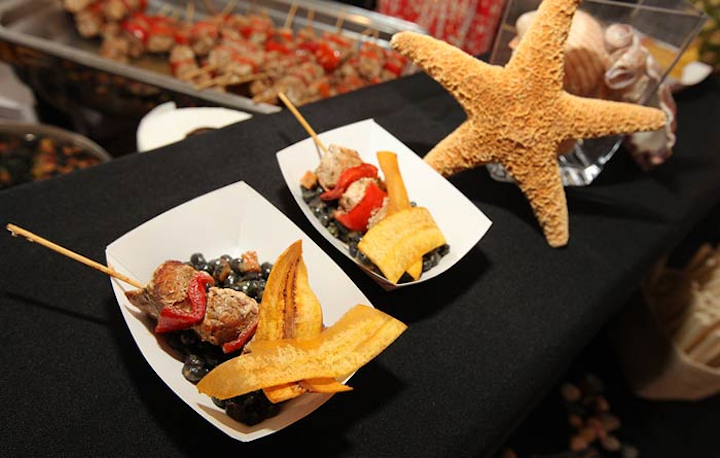 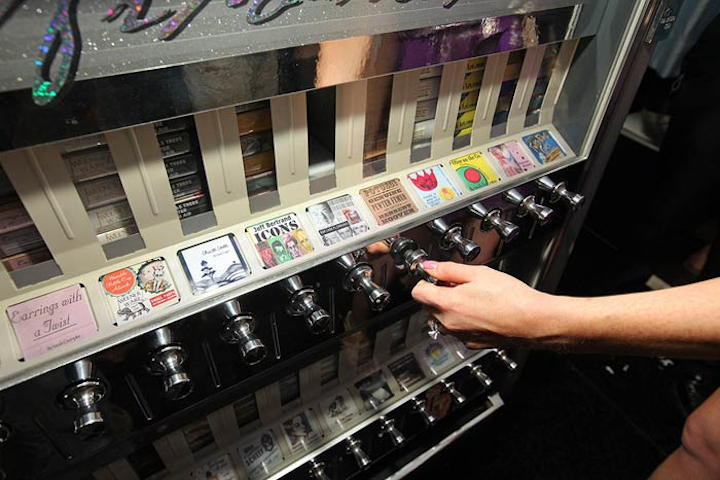 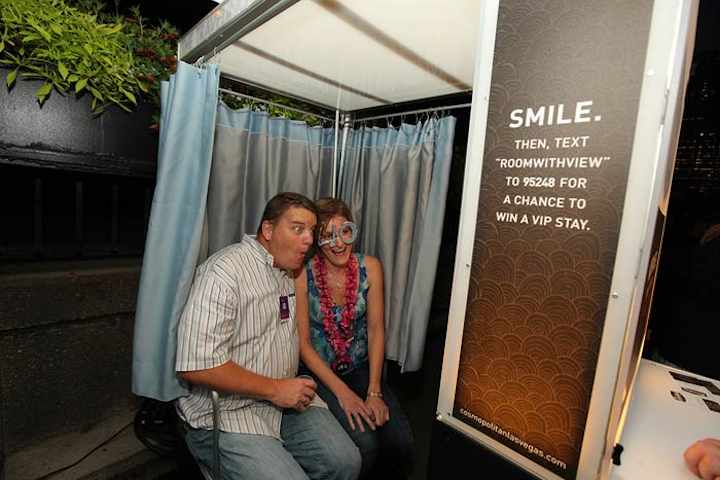 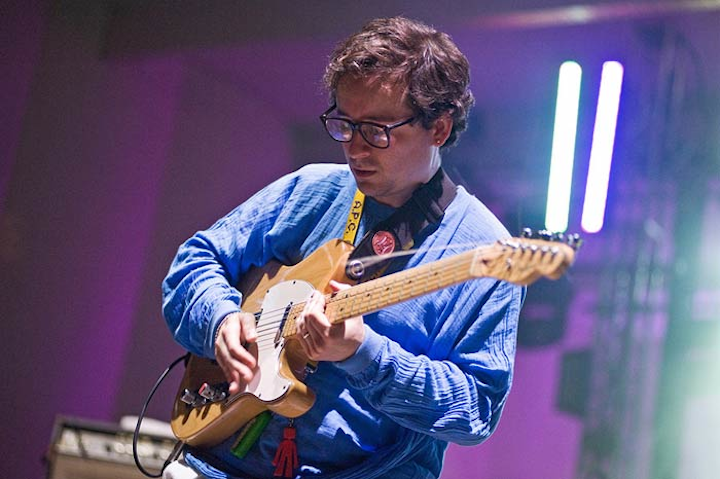 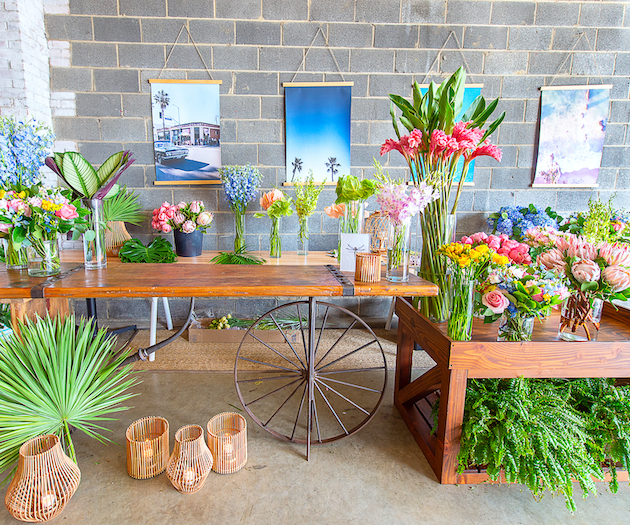