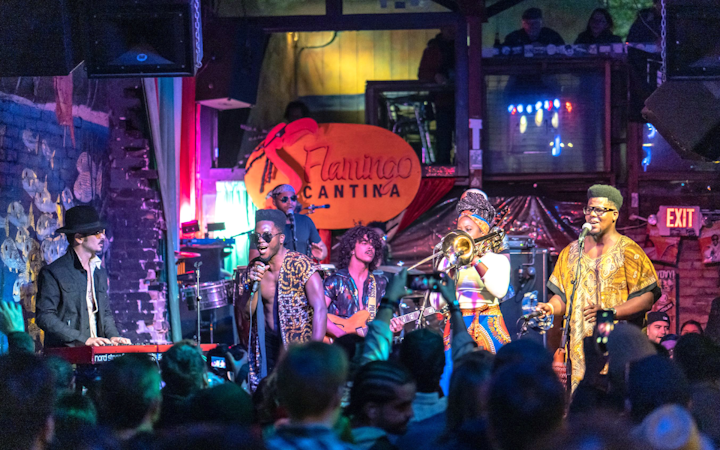 Austin
What began 33 years ago as a showcase for Austin’s local creative community has since become a 10-day, multifaceted conference and festival celebrating the convergence of the interactive, film, and music industries. At South by Southwest 2019, brands ranging from Twitter to Uber Eats to Miracle-Gro created experiences for the 417,000 attendees. Olivia Wilde, Adam Horovitz and Michael Diamond of the Beastie Boys, and Kara Swisher were among the keynote speakers, and Democratic presidential candidates including Amy Klobuchar, Julian Castro, and Elizabeth Warren participated in the new Conversations About America’s Future series. Next: March 13-22, 2020
See more: SXSW 2019: Creative Brand Engagement Ideas from Amazon Prime, Uber Eats, Lululemon, and More
Photo: Stephen Olk 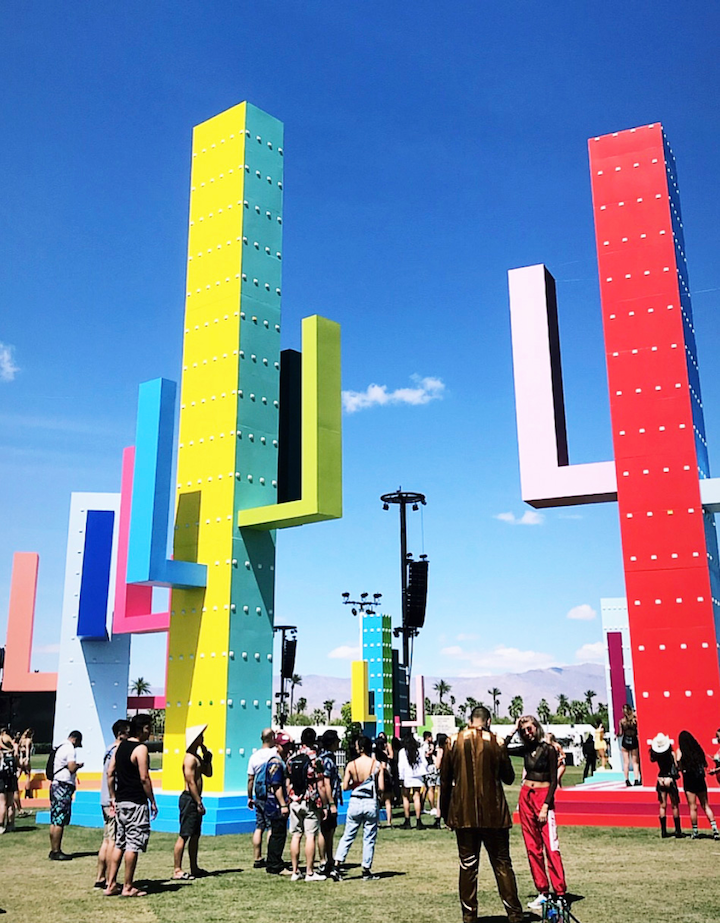 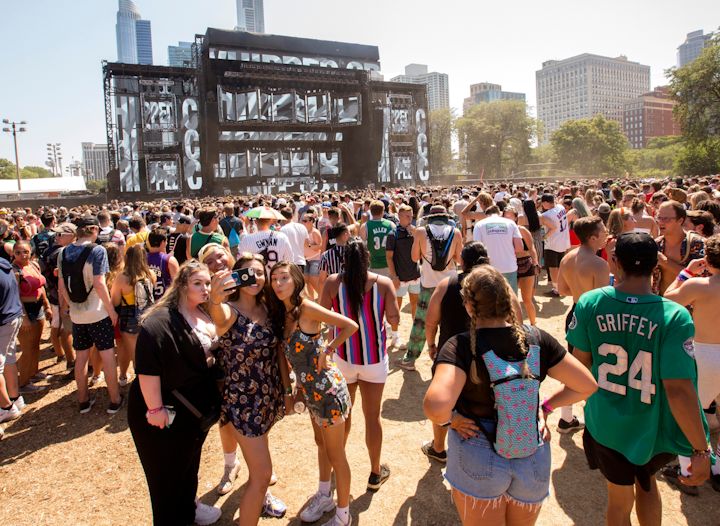 Chicago
Set in Chicago’s Grant Park, the 2019 Lollapalooza lineup featured top talent like Ariana Grande, Childish Gambino, and Tame Impala. The festival drew 100,000 music fans per day, who came to see more than 170 bands play on eight stages. Kacey Musgraves paused her show to lead a chant to end gun violence, a call in response to the recent mass shootings in California and Texas. American Eagle, Pepsi, and Revlon were among the brands with highly Instagrammable activations. Next: July 30-August 2, 2020
See more: Lollapalooza 2019: Inside Guest-Focused Brand Activations from Brands Like Pepsi and Cupcake Winery
Photo: Barry Brecheisen for BizBash 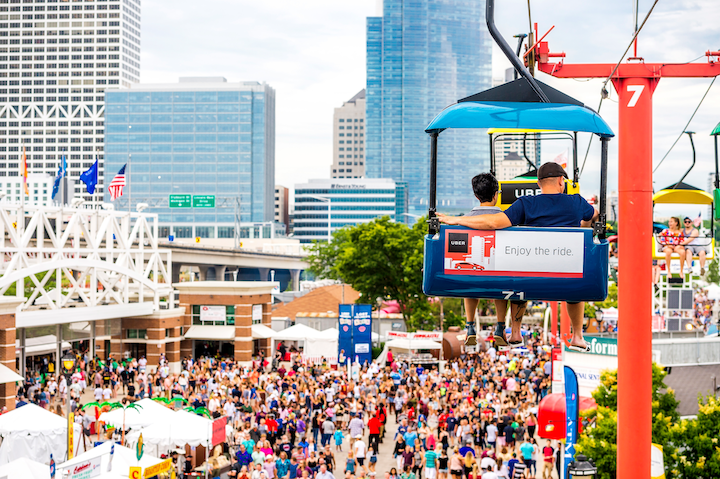 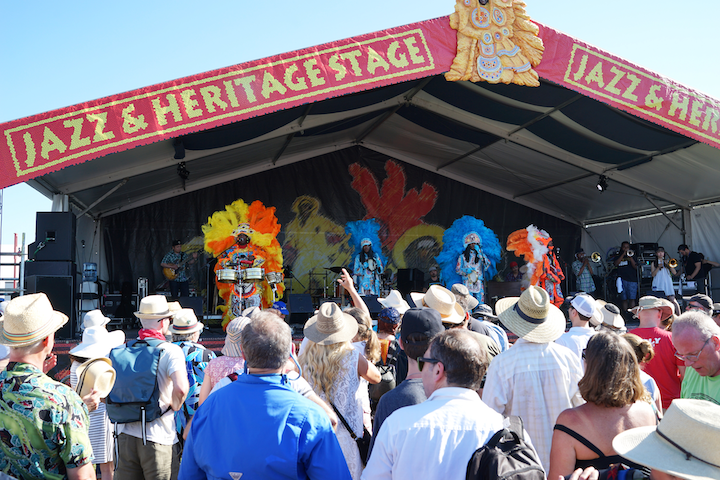 Up from #6
New Orleans
Jazz Fest celebrated its 50th anniversary this year with nine days of music at venues all over New Orleans. Alanis Morissette, Pitbull, Diana Ross, and Gary Clark Jr. were among the headliners that performed for the event’s 475,000 attendees. The Rolling Stones were set to make their festival debut but had to pull out due to Mick Jagger’s heart surgery. Next: April 23-May 3, 2020
Photo: Paul Broussard 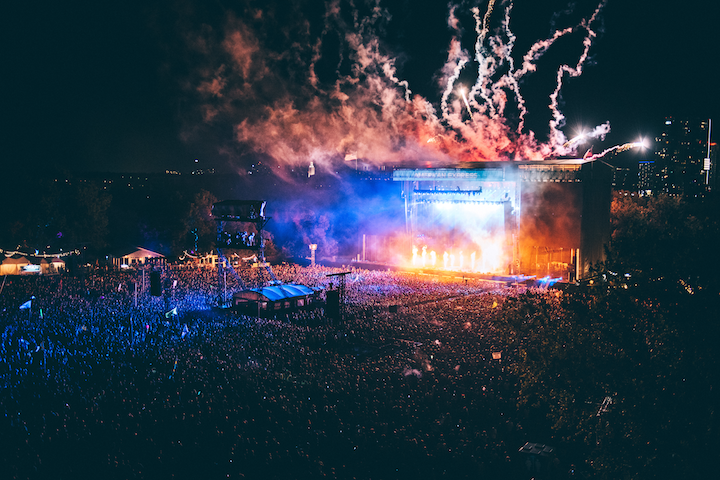 Austin
Headliners at the 2019 Austin City Limits Festival vary from time-tested favorites like Guns N Roses and The Cure to newer acts like Mumford & Sons and Childish Gambino. Over the course of two weekends, the diverse event at Zilker Park will feature more than 125 performances, along with non-music programming like the ACL Eats Food Court, the Austin Kiddie Limits family-friendly mini-fest, and an art market. Next: October 4-6, 11-13, 2019
Photo: Charles Reagan Hackleman 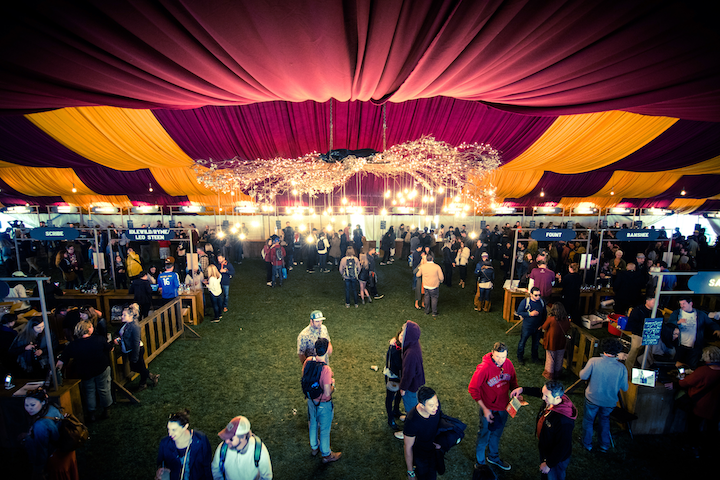 San Francisco
More than 200,000 people come to this three-day event each year at Golden Gate Park, which showcases the best music, art, comedy, food, and drink in the Bay Area. The 2019 festival included the return of popular features like the Discussions About Virtually Everything (D.A.V.E.) speaker series, the GastroMagic series of chef-performer pairings, and Grass Lands, a curated cannabis experience for attendees ages 21 and over. Next: August 2020
Photo: Andrew Jorgensen 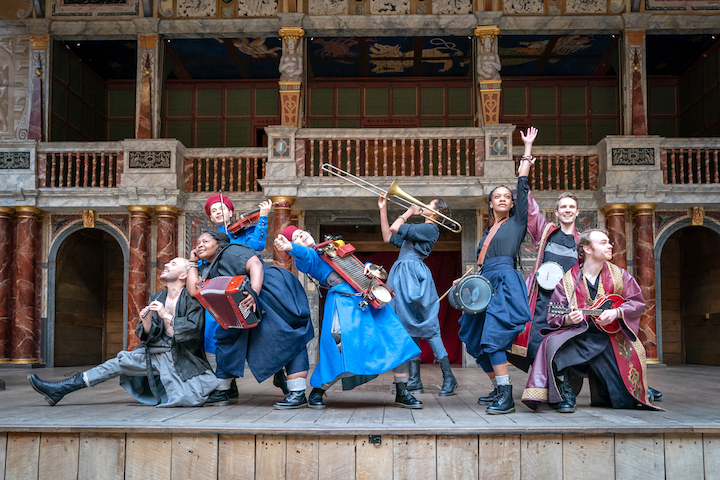 Charleston, South Carolina
Charleston’s Spoleto Festival returned for the 43rd year in 2019, with ticket sales once again topping $3 million. Despite extreme heat and pouring rain, more than 63,000 people came out over 17 days to see internationally renowned performance artists showcase their music, dance, and theater talents. The 2020 festival will open with the world premiere of an opera by Grammy winner Rhiannon Giddens based on the autobiography of Omar Ibn Said, an enslaved African man brought to Charleston in 1807. Next: May 22-June 7, 2020
Photo: Courtesy of Spoleto Festival USA 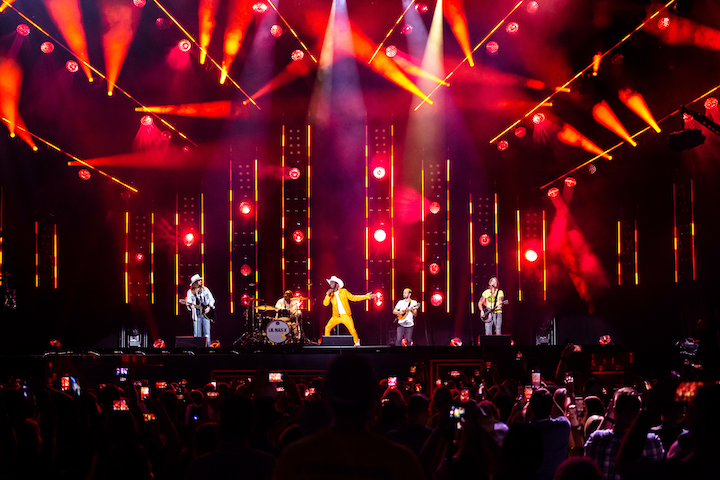 10. Made in America Festival 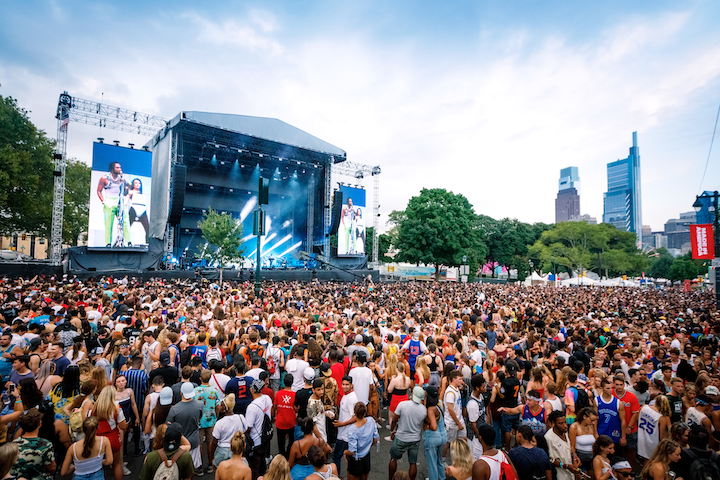 New to the list
Philadelphia
Jay-Z’s Made in America Festival featured attention-grabbing appearances by Travis Scott, Cardi B, and Lizzo, whose performance was watched from backstage by none other than Beyoncé, who danced along in a photo that went viral. Despite talks of moving the festival to another Philadelphia location, the action returned to the Benjamin Franklin Parkway where it’s been held every Labor Day weekend since 2012. New features this year included a towering Ferris wheel in the center of the Parkway and Cause Village, where attendees could register to vote, volunteer for local nonprofits, and get involved with social reform movements. Next: August 29-30, 2020
Photo: Courtesy of Made in America Festival
More in Programming & Entertainment