Despite the uncertain economic climate, new restaurants, bars, and hotels—like the MIA at Biscayne, the Bancroft Supper Club, and W South Beach—have popped up around Miami this summer. The insurgence of new venues throughout South Florida looks to be continuing in the coming months. Here’s a look at four of the most anticipated openings.

1. STK
This upscale steak house is scheduled to open in November at the Gansevoort South hotel and will be operated by the One Group. The bilevel space will be able to seat as many as 600. There will be four private dining rooms on the second floor that can accommodate groups of 10 to 30, or 100 when combined. The champagne bar on first level can also host events.

2. SugarCane Lounge
The owners of SushiSamba Dromo on Miami Beach’s Lincoln Road will be opening this new lounge-style venue in December. The 4,200-square-foot space will be located on the main thoroughfare of shopping destination the Station in Midtown Miami. There will also be a 850-square-foot patio with additional seating and food service.

3. Tempo Miami
Scheduled to open in early 2010, this 56-room hotel will be located in downtown Miami just two blocks from Bayfront Park and the Adrienne Arsht Center for the Performing Arts of Miami-Dade County. This RockResort property will have meeting space ranging from 340 to 910 square feet and an on-site restaurant, Amuse, for events. There will also be an 8,000-square-foot RockResorts spa and 14th floor pool deck overlooking the city.

4. The Seagate Hotel and Spa
Sister property to the Seagate Beach Club, this new hotel and spa is scheduled to open in Delray Beach in November. The 162-room hotel will have a 1,912-square-foot ballroom and a 12-seat boardroom. The 230-seat Atlantic Grill restaurant will have two private dining options: a wine room for 14 and separate room for 10. The private Beach Club can also be used for events for groups of 100. 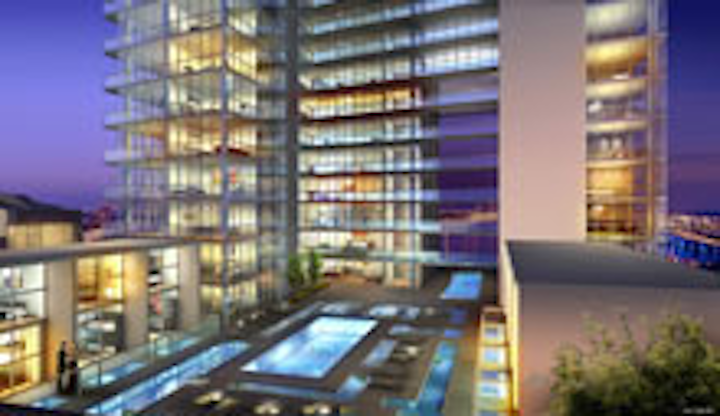 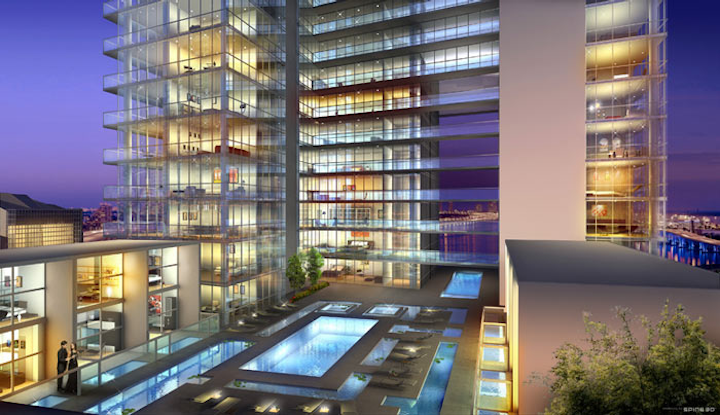 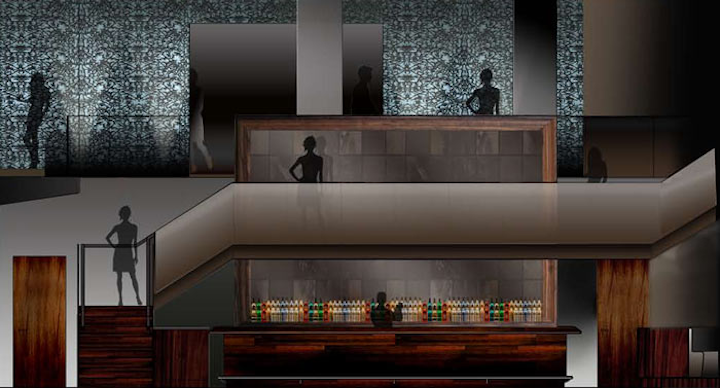 The second floor of STK will be available for buyout for groups as large as 100.
Rendering: Courtesy of The One Group 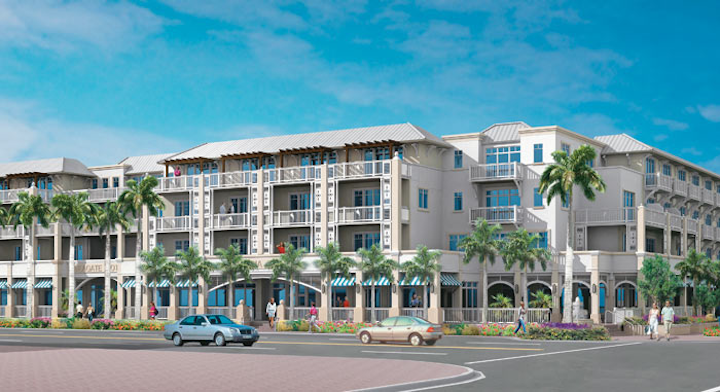