What You Need to Know About New Degrees in Event Management

Colleges and universities are offering new undergraduate and graduate degree programs in event management to prepare the industry’s next generation. 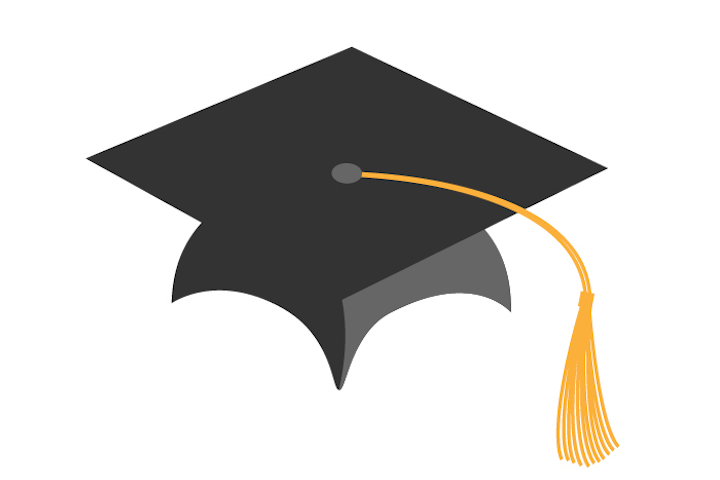 When the University of Central Florida began offering a bachelor’s degree in event management in 2006, it was the first accredited four-year college in the United States to do so. Since then, only a handful of other schools have followed. But those involved in such degree programs believe their specialty is on the cusp of something big, mimicking another program that was in its infancy a few decades ago: hotel management.

“Event management studies in the United States in the last 10 years are sort of in the place where hotel management was in the 1970s,” says Deborah Breiter Terry, who created the event management degree at U.C.F.’s Rosen College of Hospitality Management. “We’re probably a good 40 years behind hotel management. [That degree] is very common now, but in the ’70s it wasn’t. People thought it was a vocational degree, and why would you have it at a four-year university?”

Last year, the Metropolitan State University of Denver launched a degree in event management, largely shepherded by Carol Krugman, former chair of the Department of Hospitality, Tourism, and Events. “The good news and the exciting news is that it really is beginning to take hold,” Krugman says. “The fact that we were able to do that, we hope that will serve as a model to other institutions that might be interested. We could really educate the next generation of professionals.”

And for the first time, a school in the United States is planning to offer a graduate degree in event management: The Jonathan M. Tisch Center for Hospitality and Tourism at New York University is preparing to launch a master’s program in the field and start enrolling students for classes beginning in fall 2018.

Still, as many educators pointed out, there are just a handful of event management degrees around the country—something Minnaert, a Belgian who spent years working in the United Kingdom, says is in contrast to other parts of the world. “In the U.K., Australia, and New Zealand, it is a very established degree drawing enormous numbers of students,” she notes, but adds that she’s unsure why the U.S. has lagged behind.

Krugman suspects that the origins of event management have contributed to the perception that it’s unworthy of academia. “For years, you didn’t go to school for this—you just fell into it,” she explains. “Up until the last decade or so, event and meeting management has really been the stepchild within academia. If there were any academic courses, they were either a few or maybe a concentration within a hospitality degree.”

Such attitudes really grate on Breiter Terry. “People just don’t understand this business,” she says. “I get very frustrated with that.”

Still, Krugman and others believe they are finally winning converts to their point of view that event management is worthy of serious academic study.

“I think the reason it’s become more academic is that it’s a whole lot more complicated now than it was 20 years ago, 30 years ago, when I started,” Krugman says. “There’s a recognition [now] that managing an event isn’t so much being able to figure out and learn by experience how much food and beverage to offer, what makes nice decor, how to get people in and out of the door. There’s an awful lot of business involved, and there’s a tremendous amount of risk management and liability involved.”

Those involved also believe that the students they’re turning out—which is a fair number, as Breiter Terry estimates her program has already graduated about 1,500 people—will also help change minds.

“In our degree, we have an entire semester that narrows down on event and meeting contracting, on the legal aspects. Not the things you learn in hospitality classes,” explains Krugman. “But as a planner, as someone who is responsible for the safety and well-being of a group of people, what are the types of things that you absolutely must know and take into account when you’re contracting with a venue?”

She continues: “What a tremendous difference it makes to be able to send young professionals out into the workforce with a baseline of knowledge. That’s really a quantum level higher than those of us who ‘fell into it’ 30 years ago.”

Noelle Caracciolo, a senior in event management at U.C.F., said she discovered the Rosen College after driving past it one day. “When I saw that they had this program and what classes they offered, I knew that this was what I wanted to do,” she says. “They give you a completely rounded experience when you go into the event management program, all the way from parking to how the laundry operates.”

This story appeared in the Fall 2017 digital edition of BizBash. 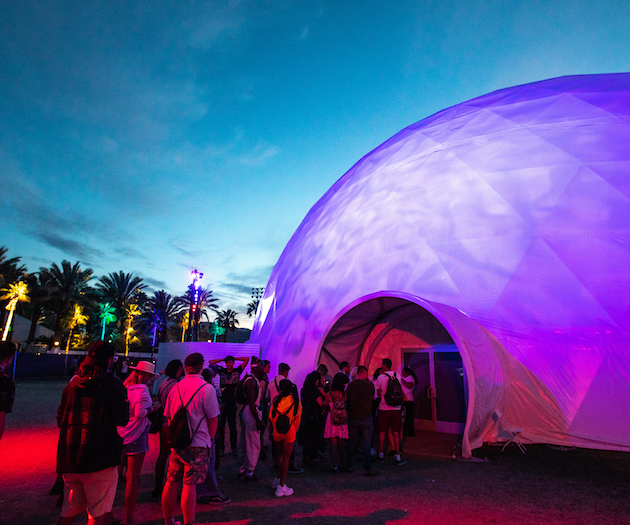