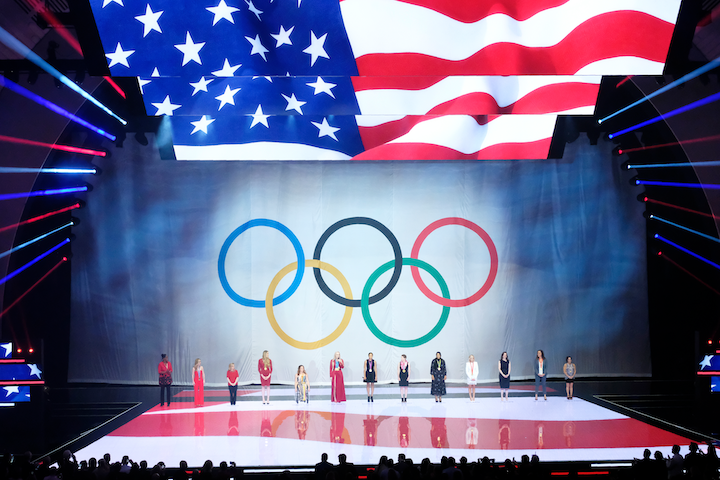 As much as 80 percent of the year’s television advertising inventory is sold during Upfront Week, when nearly every major cable and broadcast network presents its slate of upcoming programming to media buyers. In 2019, amid a changing landscape where streaming is on the rise, several executives focused on their multi-platform offerings. Presentations took place at iconic venues all over the city, including Radio City Music Hall (NBCUniversal), Carnegie Hall (CBS), the Beacon Theater (Fox), and Lincoln Center (Disney). Next: Spring 2020 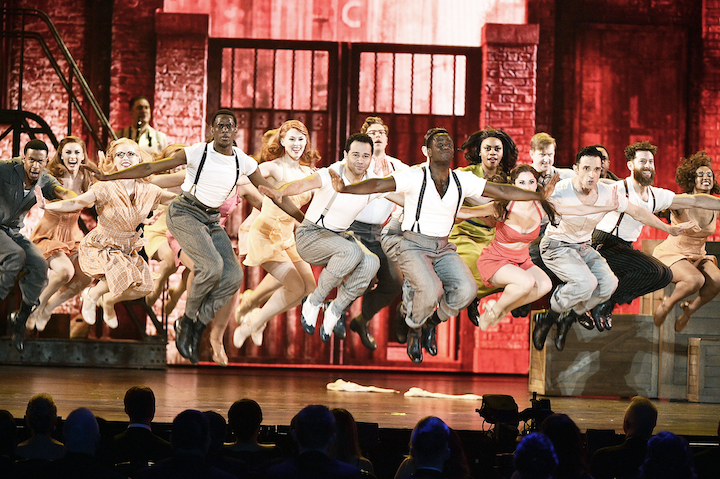 James Corden hosted the 2019 Tony Awards ceremony, a powerhouse show that honored the best of Broadway such as hits Hadestown, The Ferryman, The Cher Show, and Tootsie. Throughout the night, the casts of nominated productions like Ain’t Too Proud to Beg, The Prom, and Beetlejuice entertained the audience of 10,000 at Radio City Music Hall and nearly 5.5 million viewers watching the telecast on CBS. Network’s Bryan Cranston took home the statue for best actor in a play, Oklahoma’s Ali Stroker became the first wheelchair-using performer to win, and Elaine May snagged her first Tony at the age of 87 for her role in The Waverly Gallery. Next: June 7, 2020
Photo: Theo Wargo/Getty Images for Tony Awards Productions 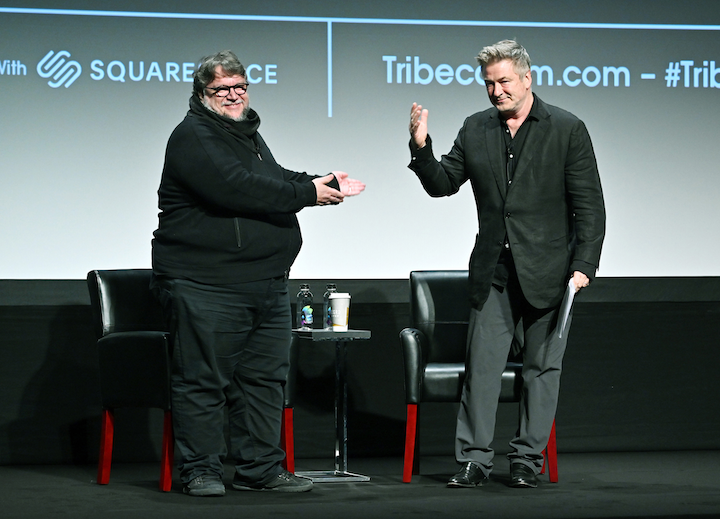 More than 146,000 people attended 168 screenings and events at last year’s Tribeca Film Festival, a 12-day celebration of storytelling in film and other media. The star-studded festival kicked off with The Apollo, a documentary about Harlem’s Apollo Theater, and continued with highlights including a celebration of the 40th anniversary of Apocalypse Now, cast reunions of cult classics like Reality Bites and This is Spinal Tap, premieres of series from Netflix and HBO, talks from stars like Michael J. Fox and Jennifer Lawrence, and immersive AR and VR experiences. Founded by Robert De Niro, Jane Rosenthal, and Craig Hatkoff, the festival celebrates its 20th iteration this year. Next: April 15-26, 2020
Photo: Theo Wargo/Getty Images for Tribeca Film Festival 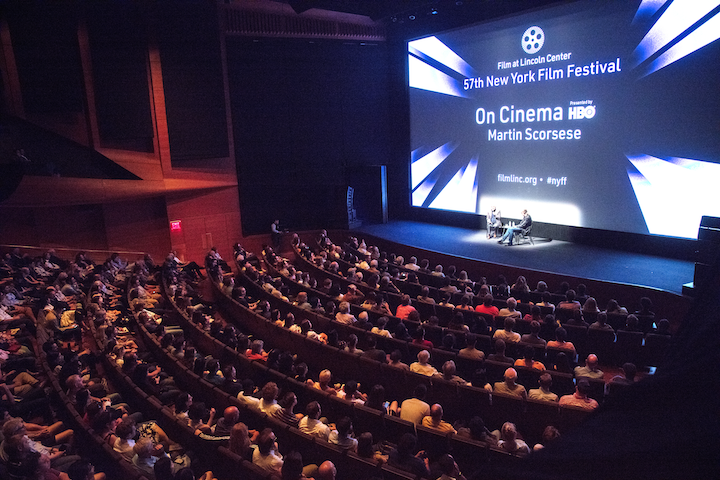 Each fall, the New York Film Festival highlights some of the best cinematic works from around the world. In 2019, the 17-day event opened with Martin Scorsese’s The Irishman and featured 29 films from 17 counties, including Bong Joon-ho’s Parasite, Edward Norton’s Motherless Brooklyn, Pedro Almodovar’s Pain and Glory, and Bertrand Bonello’s Zombi Child. Antonio Banderas, Willem Dafoe, and John Waters were among the many famous attendees. Next: September 25-October 11, 2020
Photo: Mettie Ostrowski 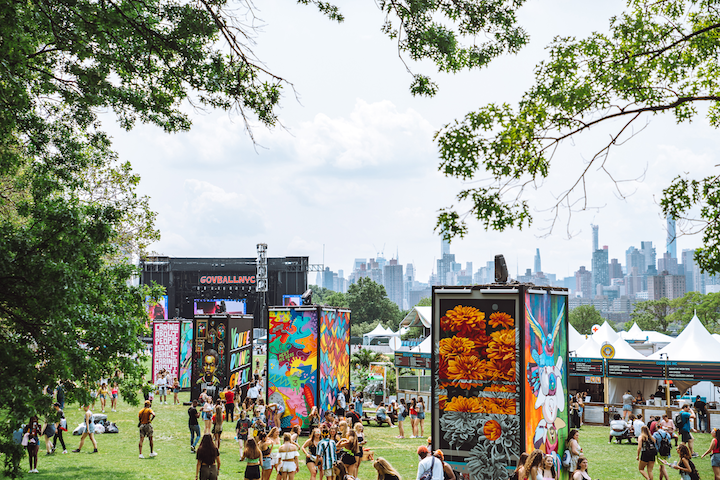 This summer, Governors Ball Music Festival returns for the 10th year, a milestone that will be celebrated with a stellar lineup of more than 65 acts, including Miley Cyrus, Missy Elliott, Stevie Nicks, and Vampire Weekend. Held at Randall’s Island, the three-day festival attracted 150,000 ticketholders in 2019, though it shortened the final day because of severe rain. The music isn’t the only draw; guests can also enjoy lawn games, art installations, street performers, popular local eats, and craft cocktails. Next: June 5-7, 2020 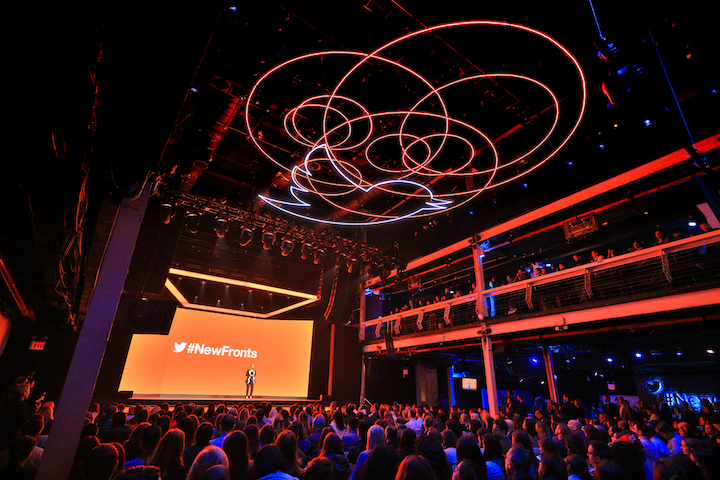 Up from #8
Presented by the Interactive Advertising Bureau and focusing on digital content, last year’s Newfronts included 14 official presentations from power players like Hulu, Vice, Viacom, and Verizon Media. In 2020, the marketplace expands to an eight-day event, broadening its scope to enable publishers, creators, tech partners, brands, and agencies to exchange ideas and present plans for video and audio content to potential advertisers. Next: April 27-May 6, 2020
See more: 23 Highlights You Missed From 2019 Upfront and NewFront Season
Photo: Jon Carmichael 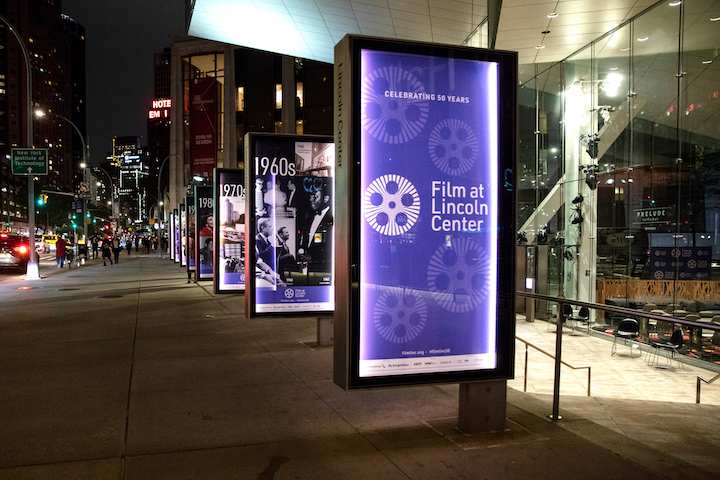 Each year, the Chaplin Award Gala recognizes an important figure in the film industry. In honor of the 50th anniversary of the Film Society of Lincoln Center (now renamed Film at Lincoln Center), the 2019 event celebrated this influential organization as a whole. The evening will return to its traditional format this year, with 1,100 guests expected to convene at Alice Tully Hall to pay tribute to director Spike Lee. Next: April 27, 2020
Photo: Mettie Ostrowski

8. Museum of the Moving Image Awards 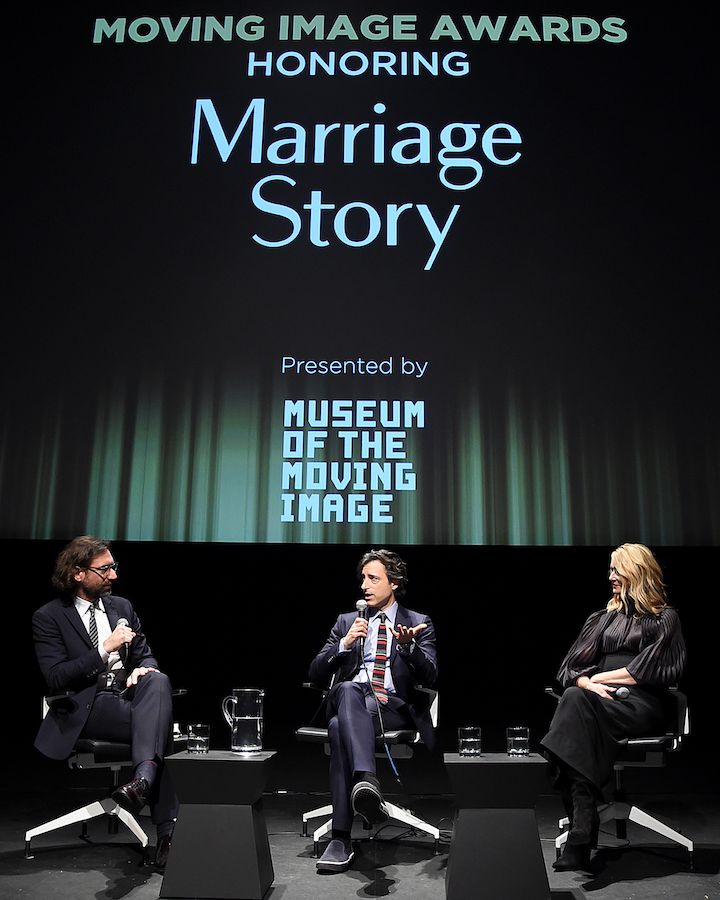 Noah Baumbach’s Marriage Story was in the spotlight at last year’s Museum of the Moving Image Awards, which included a screening and conversation with the filmmaker and co-star Laura Dern in the museum’s Redstone Theater followed by a seated dinner. The event raises money to support exhibitions, screenings, and community engagement programs. Next: December 2020
Photo: Jamie McCarthy/Getty Images for Netflix
More in Strategy